The Indonesian singer Syahrini is popular in the entertainment industry from her albums, ‘Semua Karena Cinta,’ ‘Jangan Memilih Aku,’ and ‘My Lovely.’ By profession, she is a singer, songwriter, actress, and dancer.

Born as Fatimah Syahrini Zaelani, Syahrini celebrates her birthday on August 1. She grew up in Sukabumi, West Java, in the year 1982. The zodiac sign of Syahrini is Leo. She is 37-years-old. The nationality of Syahrini is Indonesian and is an Asian by ethnicity. From Pakuan University, she commenced her education. She graduated with a law degree from the University. 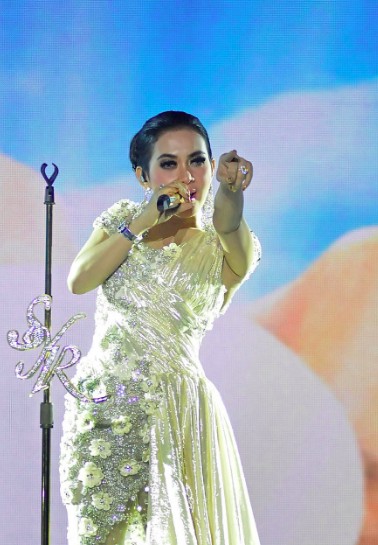 With the completion of her bachelor’s degree, she released her debut album, My Lovely. She began getting attention from the media. In 2008, she worked with songwriters, Dewiq and Yovie Widiant. The songwriters helped her on her debut album ‘My Lovely.’ The next year, she met Anang Hermansyah, and the pair worked as a duet.

Together, they released singles, ‘Jangan Memilih Aku,’ and ‘Cinta Terakhir.’ However, the following year, Syahrini covered a song of late Alda Risma’s song, ‘Aku Tak Biasa,’ which translates I’m Not Used To Be. Apart from her musical career, she has worked in movies which include ‘Basahhh…,’ ‘The Maling Kuburans,’ ‘Princess Syahrini,’ and some more as well. For her work in the music industry, she was nominated and has won several awards. She won ‘Outstanding Female Solo Singer’ and other titles as well. Her career has helped her earn income as well as fame. The estimated net worth of Syahrini is expected to be $20 million. 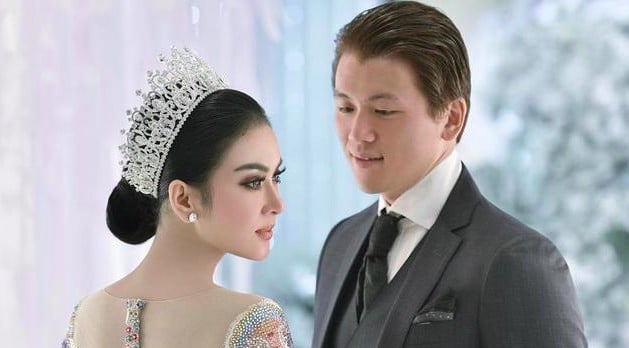 Syahrini is a married woman and has given her heart to Reino Barack. However, the dating history between the couple is not known yet. The couple ventured into marriage on February 27, 2019. Moreover, the event took place at the Tokyo Camii mosque, Japan. Barack is a Senior Vice President of Business Development at Global Mediacom.

In the past, Syahrini was involved in a relationship with Malaysian stud Raja Mohammad Syazni.

The name of Syahrini’s father is Dadang Zaelani, while her mother’s name is Wati Nurhayati. Her father owns a gold and mining shop business in Bogor. The parents of Syahrini raised her, along with her two siblings. She has an elder brother Ridwan Zaelani and a younger sister, Aisyahrani Fatimah Zaelani. 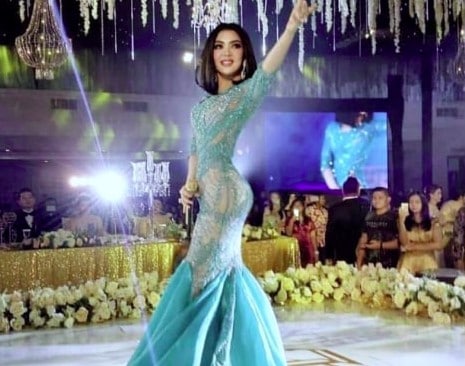