Taissa Farmiga, an American actress, became popular with her series, American Horror Story: Murder Story in 2011. The role she portrayed in the series earned her a title of scream queen. With that, she landed several characters in the film industry like Mindscape, Middleton, and The Final Girls to name some of her famous works. With her rise in popularity, she has earned a fan following of more than 1.5 million followers on her Instagram account.

Taissa was born in White House Station, New Jersey on 17th August 1994. She is of American nationality and belongs to Ukrainian-American ethnicity. Her zodiac sign is Leo. She was born to parents, Michael and Lubomyra (Spas) Farmiga with six older siblings.

Initially, Taissa planned to become an accountant, but fate had different ideas stored for her career. In 2011, she made her debut with her sister, Vera’s directorial debut, High Ground, at the age of 15 years old. After that, she persuaded her career in acting. Her most acclaimed movies include her works in the movies like The Final Girls, Rules Don’t Apply and so on.

Taissa paved her path to prominence when she starred in the Series, American Horror Story: Murder House and claimed the title of scream queen. With this role, she landed similar roles on her other TV projects like Coven and Roanoke. 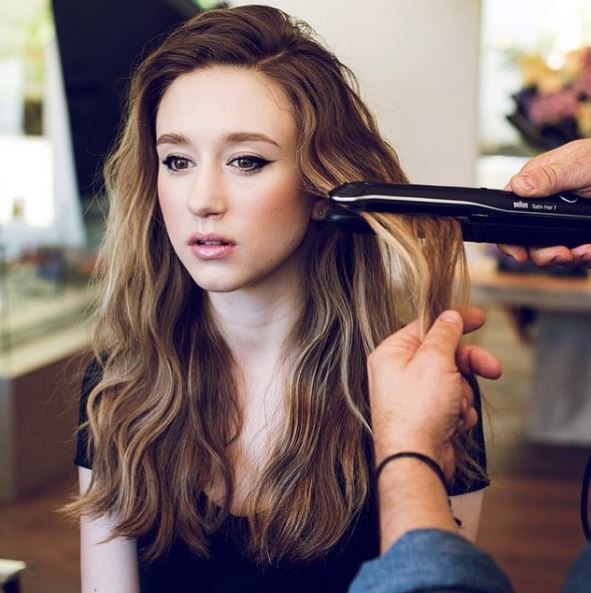 Tassia made much buzz in the media when she announced to be part of the 5th installment of The Conjuring Universe, The Nun. She played the role of Sister Irene as a lead character in the movie. With her increasing demand especially in horror movies, Taissa’s net worth is estimated at $1.5 million.

No matter how celebrities try to hide their relationship status, the media has certain ways of delivering them to the audience. Likewise, we bring you the news of Taissa’s love life with her boyfriend Hadley Klein, a screenwriter, and director. The story is, the couple met on the sets of an unnamed movie and instantly clicked with each other.

As the saying goes, Age does not matter when you are in love; the same can be applied in Taissa’s story as the age gap between them is 11 years. Despite that, the couple has a strong bonding and walk side by side supporting and complementing each other.

On 13th May 2018, Taissa posted a photo of them walking down the street on her Instagram account. She captioned a status of how hard it is for her when her boyfriend is not around. The couple looks happy now, and we hope to see them tie the knot, but the official statement is yet to come.

Taissa was born and raised in the talented family with her sister being an Oscar-nominated actress, Vera Farmiga. She has seven siblings to parents, Michael and Lubomyra Farmiga. 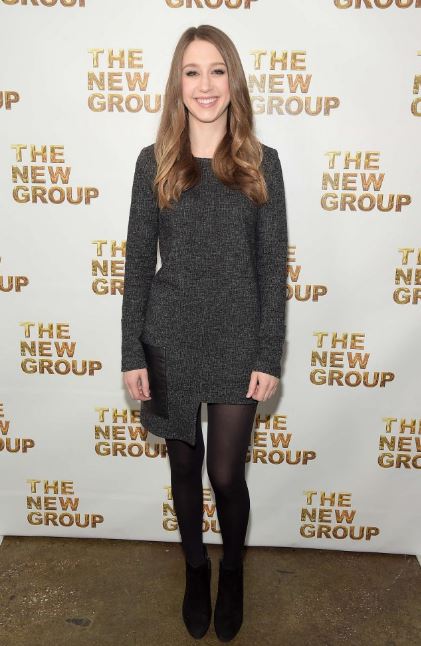 Taissa stands tall with a height of 5 feet and 4 inches and weighs around 54 kgs. She has got a great figure and the looks that every man dream of her.