Tanner Tolbert is a reality star, model, and actor, who is better recognized for winning the Bachelor in Paradise season 2 with his partner Jade Roper. Also, he was featured on the 11th season of The Bachelorette. He is also known for being the former Playboy model.

Tanner Tolbert was born in 2nd May 1987 in Kansas City, the U.S. He holds the nationality of American and belongs to white ethnicity background. He is the son of Stephen Andrew Tolbert and Karin Barragato. He did his schooling from the Blue Valley High School. Afterward, he earned his sports management degree from the University of Kansas in 2010.

Before entering into the entertainment world, Tanner had involved in several fields. On January 2016, he began working as a general sales manager at the Legends Toyota. He even served as KU Football manager at the University of Kansas. Then, he worked at the Steve Tolbert Suzuki as Sales Consultant. 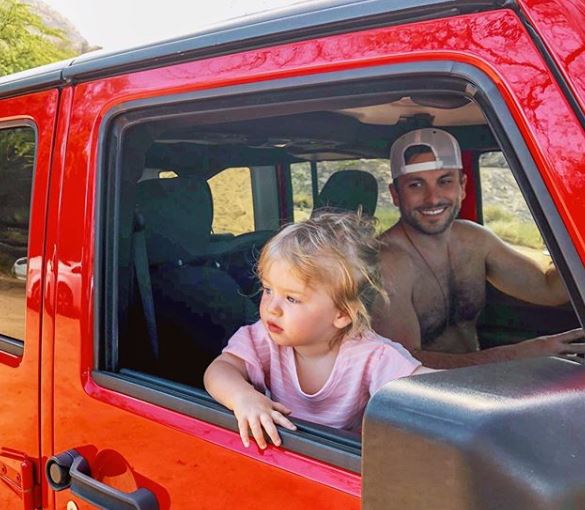 The 32-year-old actor began his career by featuring in TV shows like Marriage Boot Camp: Reality Stars, The Bachelorette and Ben, and Lauren: Happily Ever After? But, he rose to prominence by appearing on the 2nd season of Bachelor in Paradise where he found the love of his life, Jade Roper. Later, they were the last person to stand on the show. Being a celebrity, not only he has earned fame but has also collected a handful of net worth.

Moreover, Tanner also accumulate fortunes by sharing snaps of brands like HelloFresh.com and Hallmark on his social media account. As per reports, the couple was on track to make $1 million from the sponsored post of 2016. 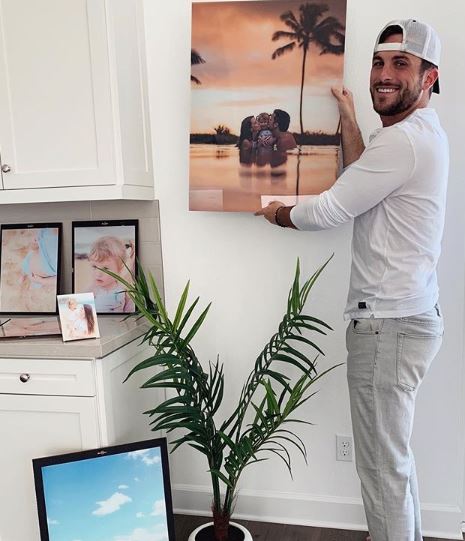 As working in numerous field, Tanner’s net worth is estimated at $1 million.

The former 32-year-old playboy model is married to his wife Jade Roper– a reality star and actress. The romantic couple shared their wedding vows on 24th January 2016 at a beautiful Monarch Beach Resort of Dana Point California. 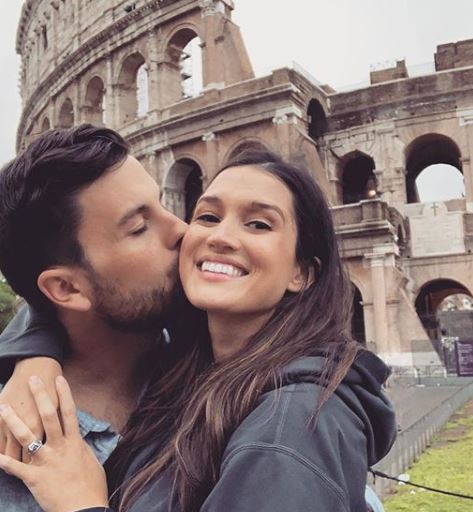 The couple’s love story began when they met each other in the Bachelor in Paradise season 2. During the season, the handsome hunk, Tanner proposed Jade by bringing out the engagement ring in a romantic way at Mexica Resort.

On 21 August 2017, Jade and Tanner welcomed their first child named Emerson Avery. Then, they welcome their son, Brooks Easton on 31 July 2019. 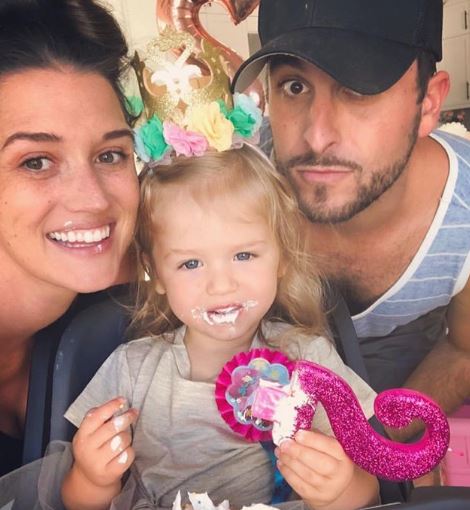 However, Tanner and Jade’s relationship is facing ups-and-down due to their sex life after welcoming their children. During a podcast of The Viall Files, Tanner told to Nick that he wanst intimacy in the relationship whereas his wife wants less after their first child.  He even poured his pain by saying that their relationship has changed completely. 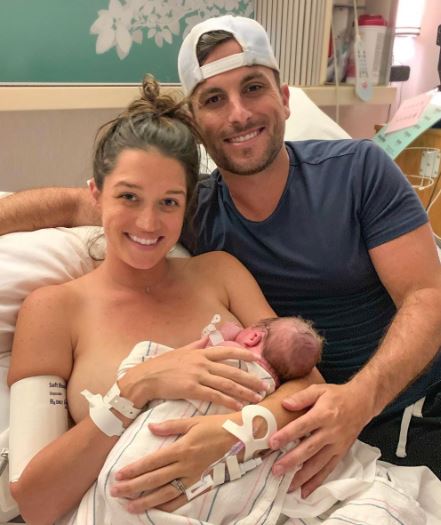 Tanner also said on the podcast that,

It is tough. I feel like I’ve begged for it. And I don’t want to feel selfish—I hate asking, I hate trying, ’cause I don’t want it to be pity sex.

Tanner was born in the Tolbert family to parents – Stephen Andrew Tolbert and Karin Barragato. He grew up along a young sister named Kara Tolbert. However, their parents’ relationship didn’t last as long, and the pair divorced.

Tanner’s height measures at 6 feet 3 inches and weighs about 80 kg. He has black color eyes and black color hair.