Tati Zaqui is a Brazilian pop singer, known for her hit songs like Agua Na Boca and Parará Tibum. Her latest single is Esta Noche which was released in 2018. With her popularity, she has amassed a total of 6.2 million followers on her Instagram account and more than 2 million subscribers on her self-titled YouTube channel. Her videos have been viewed more than 200 million times.

Tati was born in Sao Caetano Do Sul, Sao Paulo Brazil on 18th February 1994. She is of Brazilian nationality, and her zodiac sign is Aquarius. She was born to parents, Jose Ferreira and Eloisa Zaqui. Nothing much is known about her family background.

Tati’s career began when she was just seven years old and started writing songs. In 2013, she uploaded a song that was dedicated to MC Kauan which reached over 15 thousand views in one day. This fact influenced her to release a song named, Parará Tibum which has the characteristics of the funk genre and produced by DJ Perera.

In 2015, it was one of the top 10 songs downloaded on iTunes in Brazil. With this, she released similar singles like “Água Na Boca,” “Bunda Maluca” (feat. MC Guetta) and recently, “Esta Noche.” 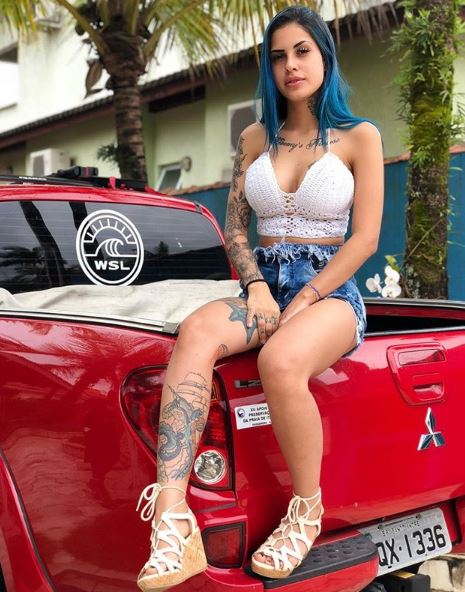 Zaqui earns almost $47.3K – $608K from her YouTube channel. Apart from that, she also receives a hefty sum of income from sponsorships and programs. As of 2018, Tati’s net worth is estimated at $800 thousand.

Is Tati dating a boyfriend or single?

Tati is a beautiful young girl from Brazil who made a name for her funk genre music. She is a talented young girl, and millions of her fans want to know about her relationship status if she is taken or single. However, her male fans can be relieved as the singer is single and focused on developing her career even more.

Tati was born in the beautiful city of Sao Paulo to parents, Jose Ferreira and Eloisa Zaqui. She studied at a local state school and was already a songwriter at the age of seven. 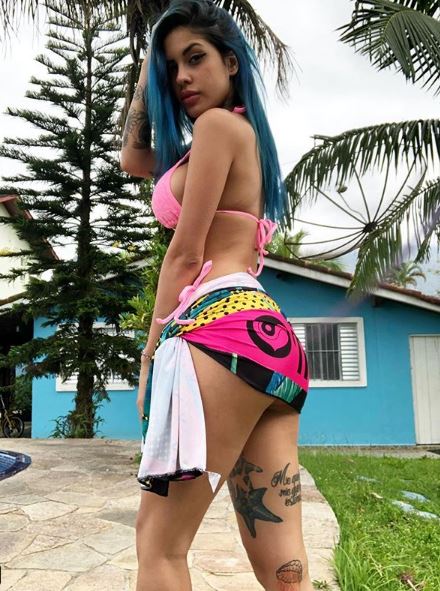 Tati stands tall with a height of 5ft and 1inches. As seen from her Instagram, she has a fabulous body and looks stunning in her swimsuit.