Some celebrities do not want to share their personal life. Taylor Alesia however, does not hesitate to share her personal life information with her fans and followers via social media. She is best known as a YouTuber, who loves uploading musical videos on her channel. Now let’s know more of her dating life and net worth through this biography!

Born on 13th October 1996, Taylor Alesia’s hometown is in Arizona. She is native American and belongs to white-American ethnicity. Her zodiac sign is Libra. Although her parent’s detail is not disclosed, she indicated them as supportive. She has a sister as a sibling. The information regarding her education is not revealed yet.

Taylor started her YouTube channel titled ‘tayloralesia’ on 26th May 2015, which now has more than 2.2 million subscribers and 203 million views. She uploads videos almost one a day, and discuss her daily tasks and relationships. The most viewed videos include Extreme Couple Challenges, Boyfriend VS Girlfriend, and Dad Ripped My Belly Button Piercing Out.

Moreover, she is also active on Instagram having 2.3 million active followers. From her Internet career, she earns a reasonable sum of income. Most of his revenue comes from her YouTube channel. As of 2018, Alesia’s estimated net worth is over $500 thousand. 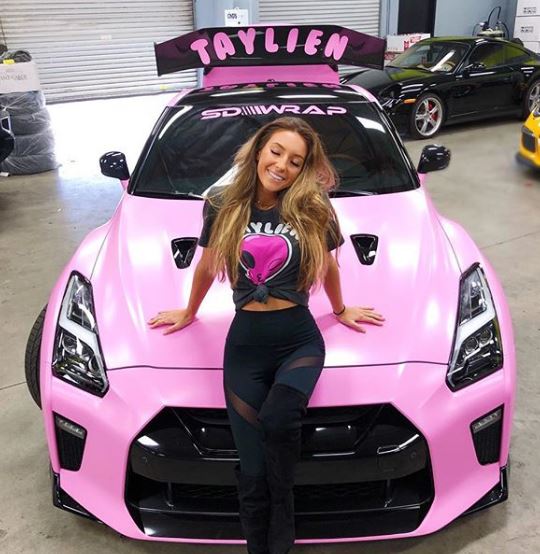 Taylor, as a famous YouTube star, is always in trend. Her profile and relationship are still in search. So, is she dating someone secretly? Alternatively, is she single? Let’s find out!

Right now, Alesia is single. However, she was dating Tanner Fox not so long ago. The duo started dating in early 2017. They were even spotted in Disney Land kissing each other. Together, they uploaded a good number of videos on their respective channel.

However, in April 2018, the ex-pair decided to part ways. Her boyfriend Tanner made a video in May 2018 and revealed the news. Alesia too uploaded a video on 31st May 2018 and cleared everything about it. Moreover, she was seen searching for a new boyfriend via Tinder.

Before him, she dated Mikey Barone and Taylor Caniff in 2015.

Alesia never mentioned a thing about her parents. However, she referred them via her social media and YouTube channel. On 11th July 2018, she tweeted mentioning moms as a best friend.

Moreover, we can see her parents and sibling sister in the most recent video of her, titled ‘Who I Am’ uploaded on 5th March 2018. 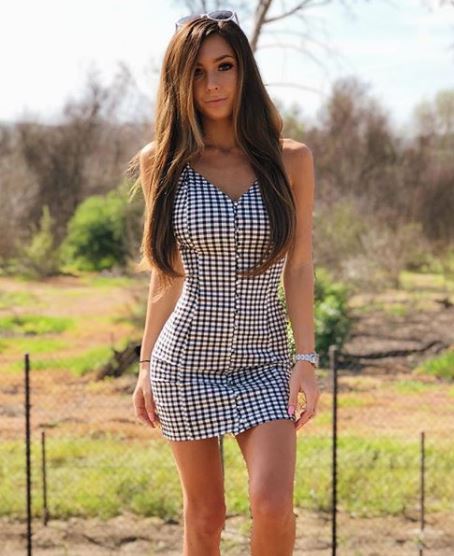 Taylor is decently tall with the height of 5 feet 5 inches and weighs about 50 kilos. Her skin is white toned, has dark brown hair and blue eyes. Nothing much regarding her body measurements is provided.