Ted Turner is one of the billionaires who is known for being the founder of Cable News Network (CNN.) Moreover, he is a American businessman, producer, and philanthropist. He also is the founder of WTBS, which later turned into TBS.

Ted Turner was born in Cincinnati, Ohio, the U.S. in 1938. His birthday falls on every 19th of November. He belongs to American nationality and possesses a white ethnical background. He is the son of Robert Edward Tuner II and Florence Turner. He did his schooling from The McCallie School and attended Brown University for further study. Later, he majored in Economics and Classics.

Talking about his professional career, Ted started his journey working for his father’s company named, Tuner Advertising. His dedication and passion led him to become the CEO and President of Turner Advertising Company in 1963. Afterward, he changed the company vision and terraformed it into a broadcasting company. 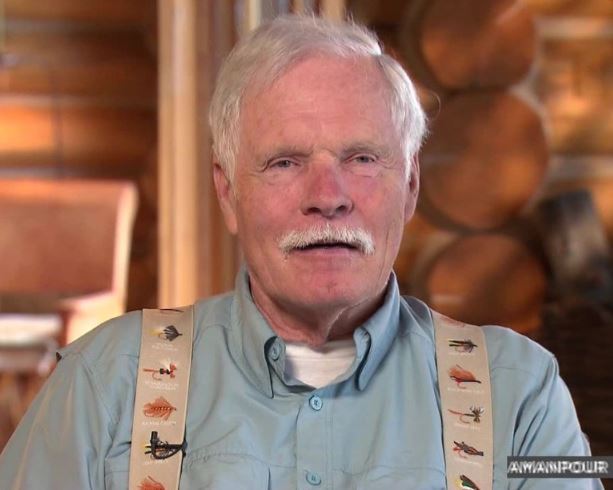 Sooner, he focused his company on becoming a reliable and credible news source. In 1980, he successful inaugurated the first 24-hour cable news network, CNN. Not only that, he has founded Broadcasting Corporation TNT and TBS. He has also worked in creating Caption Planet, Cartoon Network, and Planeteers.

Besides this, Ted serves as the head and vice-chairman of the cable division, Time Warner. He is also the co-founder of Ted’s Montana Grill, which has 46 outlets among the 16 states of the U.S. 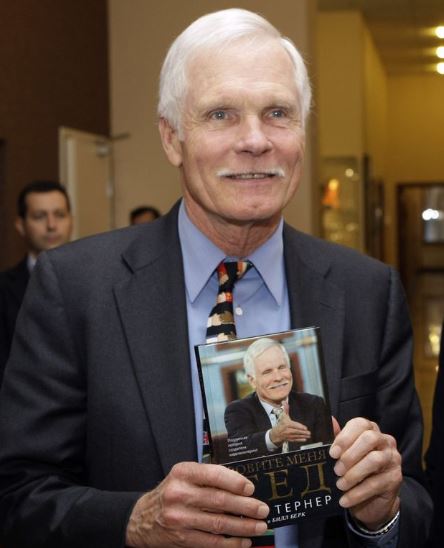 As for 2019, Ted Turner’s net worth is estimated at $2.2 billion. He has 2 million acres of land and has spent millions of dollars to renovate his lavishing house, which turned out to be Casa Grande – Luxurious mansion.

Throughout his life, Ted married thrice, which didn’t last for long. With his wives, he has welcomed six children. 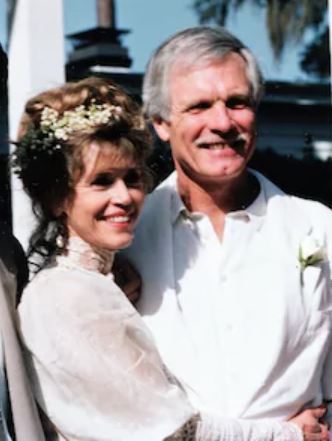 At first, Ted got married to Julia Gale Nye in 1960. His wife was the daughter of the affluent sailor of Chicago. The couple welcomed two children, daughter Laura Lee and son, Robert Edward Tuner. However, the relation didn’t last more than two years due to Ted’s Alcoholic habits. 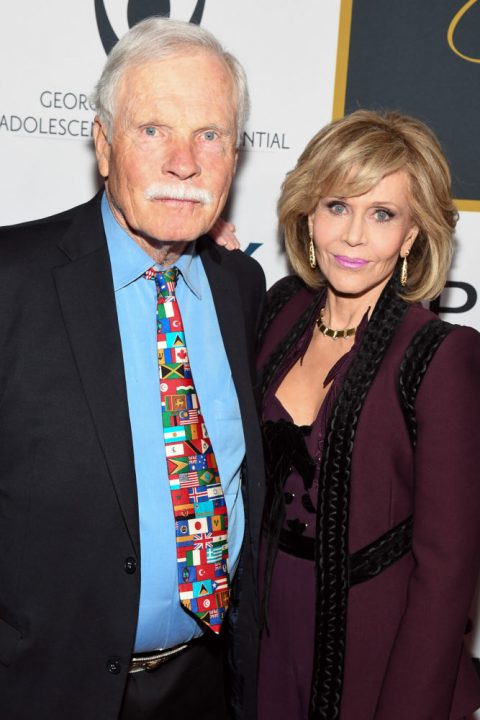 Then, Ted married Jane Smith in 1964. They first met when she was working as a Stewardess of Atlanta. The pair welcomed three children named Rhett, Beauregard, and Jennie. Later, in 1987, the couple officially announced their split. 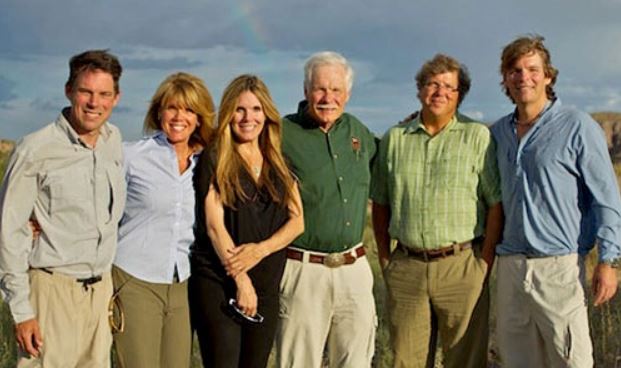 Later Ted started his relationship with Jane Fonda. Ted and Jane got married in 1991. The pair were blessed with a daughter, Maria Williams. Then, in 2001, his wife applied for divorce after Ted had an affair with other girls.

The 81-year-old was born with the full name Robert Edward Turner III in Cincinnati city of Ohio. He is born to parents – Robert Edward Tuner II and Florence Turner. His father is a billboard magnate. When he was nine, Ted moved to Savannah, Georgia.

Ted Tuner’s height stands at 6 feet 2inches and weighs around 70 kg. He has a white hair color and brown eyes.

Ted is suffering from Lewy Boday Dementia, a progressive brain disorder. He is one of the 1.4 million American victims suffering from the disorder. Also, he has mentioned his deteriorating health in an interview with CBS television in 2018.