Terri Seymour, an English actress, and TV presenter, is famous for being the host of the entertainment news show, Extra (2004). Likewise, she has worked in TV Shows like The Xtra Factor, This Morning, and so on. With her popularity, Terri has amassed around 51.9K followers on Instagram and 20.7k followers on Twitter.

Terri was born in Little Chalfont, Buckinghamshire, England on 27th January 1972 falling under the horoscope, Aquarius. She is of British nationality and possesses mixed ethnicity. Her single mother, Margaret, raised her.

Terri started her career as a model at the age of twelve and modeled for different commercials. Also, she appeared in the video of Soul II Soul and George Michael. However, she got her breakthrough in England with the TV Show named, Wheel of Fortune, which aired on ITV. She co-hosted the show with John Leslie and then with Paul Hendy. 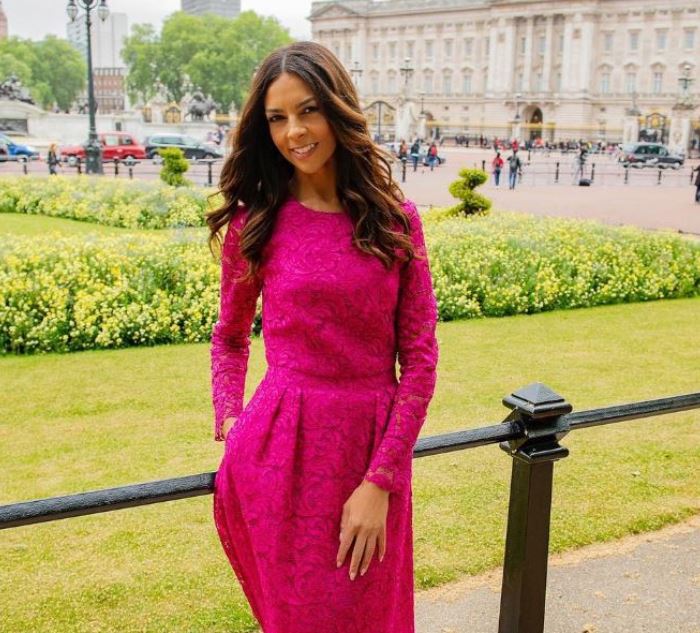 Later, Terri moved to the USA in search of better jobs and career and landed a massive part in the entertainment News Program Extra and grabbed the public attention. Likewise, she has appeared on TV shows like The XTRA Factor and This Morning. As of now, she works as a correspondent on the TV show, Extra.

With all these works, Terri has accumulated an estimated net worth of around $9 million.

Terri is in a loving relationship with her boyfriend, Clark Mallon. The couple started dating from 2011 and have been together since then. On 9th March 2016, they got blessed with a beautiful baby girl named, Coco. She often posts pictures of her daughter and her boyfriend on Instagram.

Previously, she was in a relationship with Simon Cowell from 2002 to 2008. As per the DailyMail.com, the couple is still friends even after their split. Simon also featured on the TV show, Extra with Terri to promote America’s Got Talent 2018.

Terri grew up in Little Chalfont with her single mother, Margaret. Except this, there are not many details about Terri’s family. 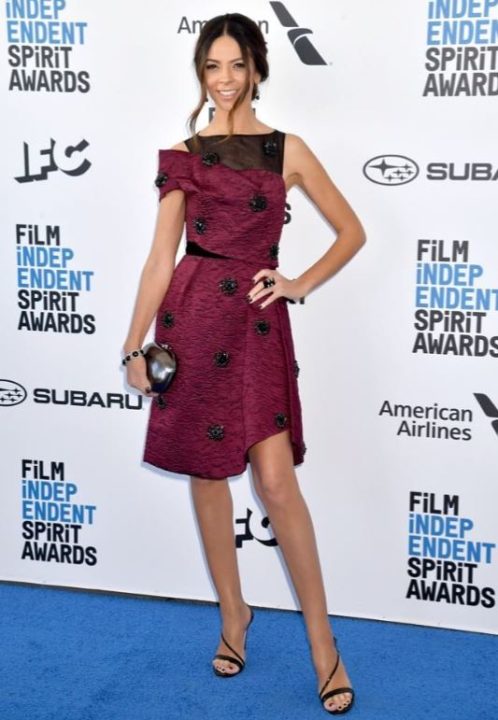 Terri stands tall with a height of 5 feet and 8 inches and has black hair with black eyes.