An Australian politician and diplomat, Tim Fischer is known for his leadership in the National Party. He had served for Howard Government as Deputy Prime Minister. Before entering politics, he was an Australian Army in the Vietnam War.

Tim Fischer was born on 1946 in Lockhart, New South Wales. He celebrated his 73rd birthday on 3rd May. He died due to acute myeloid leukemia on 22nd August 2019. He held Australian nationality and had ethnicity of German descent. He earned his education from Xavier College, Kew. 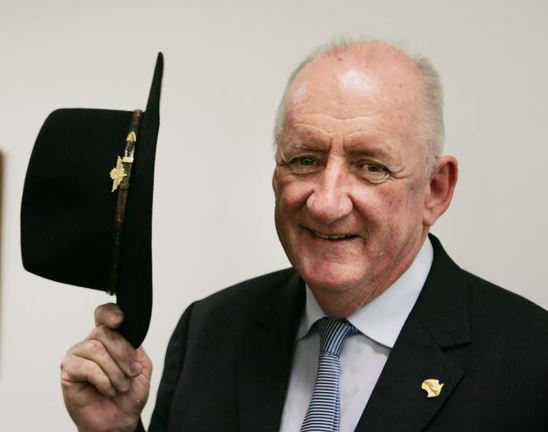 After serving as an army, Tim represented Sturt in the New South Wales, Legislative Assembly and in Murray. Then, he served as opposition frontbench and even gained federal Seat of Farrer in NSW far west for the National Party of Australia. 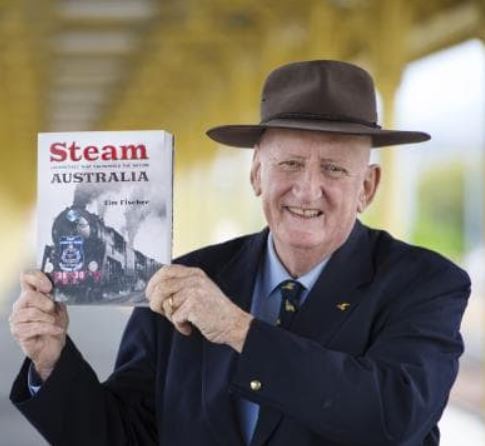 Not only this, he was a leader of the National Party of Australia and served for Minister for Trade. He even worked as an Australian Ambassador to the Holy See and was a member of the Australian Parliament for Farrer and New South Wales Parliament for Murray.

Before his death, Tim’s net worth was estimated at $500 thousand.

Tim lived a happy married life before he died with acute myeloid leukemia. In 1992, he married his beautiful wife, Judy Brewer. He was a father of two children – Dominic and Harrison. His decision to quit politics was his son, Harrison who had autism. After that, he began working in charity work as Fred HollowsFoundation and Autism New South Wales.

Tim was born with the real name Timothy Andrew Fischer in the family of Fischer. However, his parents’ information remains unknown. As per his biography, he began serving as conscripted into the Australian Army after his education. Then, he worked as commissioned at the Officer Training Unit, Scheyville and 1st Battalion, Royal Australian Regiment.