Tony Gonzalez is a former NFL player and Sports Analyst for Fox Sports. Holding records as the greatest Tight-End, Tony is a successful player with only two of his records broken to date. He came into rising after his NFL draft with the Kansas City Cheifs in early 1997.

Tony was born on 27 February 1976 in Torrance, California, USA. He holds American nationality with mixed ethnicity. He embraces the Pisces star-sign. He attended the University of California and started his career in NFL from the same college. 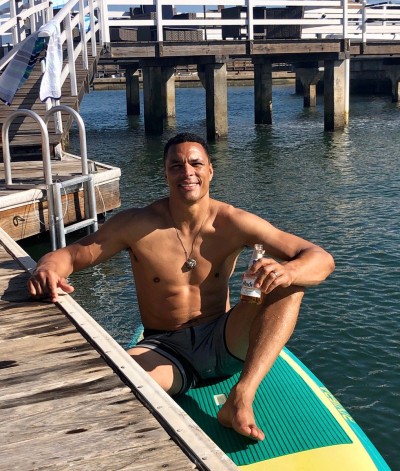 Then, Tony got drafted in the NFL as a Tight End and was ranked at the top. He joined The Kansas City Cheifs for his early career in NFL. Spending a couple of years with Kansas City Cheifs and breaking records of tight ends, Tony decided to join the Atlanta Falcons.

He got retired from the NFL in the year 2013 and joined Fox Sports as a Football Analyst. To date, he has created over 23 records in NFL and has over six records for Chiefs Franchise, out of which only two are broken. Tony’s net worth is estimated to be around $20 Million.

Tony Gonzalez is happily married to October Gonzalez. The couple first met each other in the year 2003. Wanting to spend the rest of their lives together, Tony and October exchanged their wedding vows in July 2007. 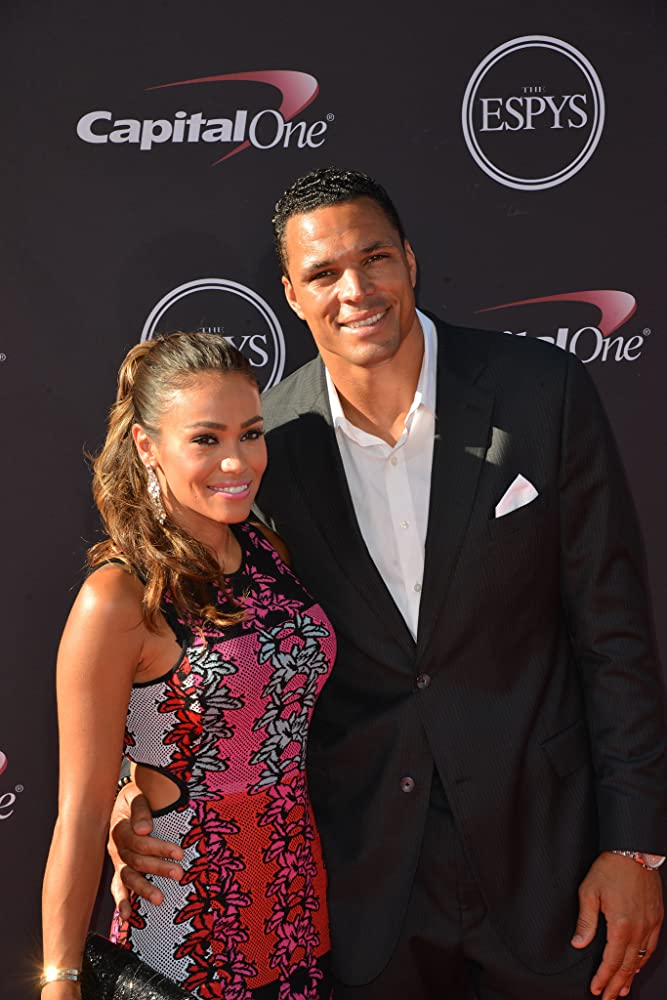 They then welcomed their children; two daughters and a son named River, Malia, and Niko Tony.

Tony Gonzalez was born to Judy Gonzalez. However, Tony has not given out details about his father and siblings yet. Tony’s mother did two jobs a day to run the family properly. But things changed after Tony started his career in the NFL. 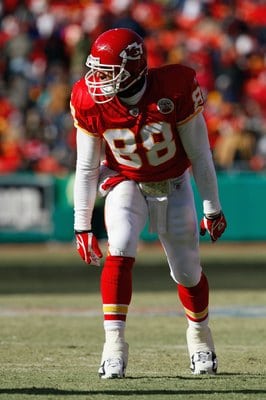 Tony Gonzales stands 6 feet and 5 inches tall, weighing approximately around 113kgs. He has brown eyes and has black hair.