Trixie Hyde is a British teen actress popular for Sybil Hallow’s role in the fantasy drama series The Worst Witch. She’ll be reprising her role in the fifth season of the series that’ll likely premiere in 2021.

Originally from Chertsey, Surrey, Trixie Hyde was born on 03 January 2007 under the star sign Capricorn. The 14-year-old actress is British by nationality and belongs to the white ethnic group. She attends St George’s Weybridge School, where she is a committed Drama pupil.

Before appearing on TV screens, Trixie did some modelling for the Norrie Carr Agency. In 2018, she made her acting debut as a child actress at the age of 11. She played the role of Sybil Hallow in the British-Germany fantasy drama series The Worst Witch. The series is based on the novel of the same name written by Jill Murphy.

Trixie first appeared on the second season of the show and reprised Sybil’s leading role in the third and fourth season. She will also be starring in the fifth season of the series.

Trixie has earned quite enough from her main recurring role in The Worst Witch. To date, she has appeared in 39 episodes. As of 2021, she has an estimated net worth of $100 Thousand.

As Trixie is just 14, it’s still early for her to have a boyfriend and go on a date with him. For now, she is enjoying her early teenage while juggling between her studies and filming for TV series and commercials.

The Worst Witch actress was born to mother, Cathy Hyde. Her mother is a photographer by profession who works around London and Surrey. Cathy also manages a Shepperton-based studio ChattyCapture, which deals with portrait, creative and fine art photography.

Although Trixie hasn’t revealed her father’s name, she is very close to him. Her father can be seen in her Instagram feeds, where they exhibit an adorable relationship between father and daughter.

Trixie Hyde went to Disneyland with her father and two brothers.

Trixie is the only daughter of her parents and has two brothers. She has an older brother and a younger brother, whose names aren’t revealed.

The teen actress has a decent height of 5 feet 4 inches. She has a slim body that weighs around 46 kg. Her blonde hair and blue eyes provide a perfect complement to her cute personality. 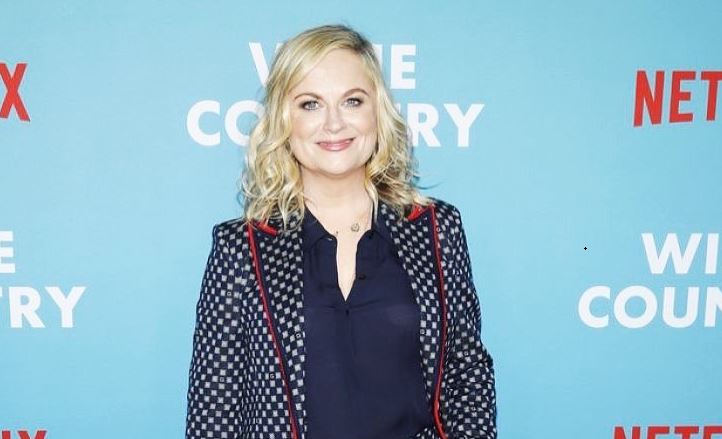