Vanessa Bryant is an American model who rose into prominence for being the wife of former Los Angeles Lakers Guard, Kobe Bryant. She made her appearance in the TV reality show, Keeping Up with Kardashians. She has also gained over 1.4m followers in the Instagram account.

Vanessa Bryant was born in Los Angeles, California, in 1982. On 5th May, she celebrates her birthday and possesses a Taurus zodiac sign. She held an American nationality and was born to parents Stephen Laine ad Sofia Laine. She has an older sister named Sophie. She graduated from St. Boniface Parochial School in 1996. For further studies, she graduated with honors from the Marina High School in 2000.

Vanessa started modeling from the age of 17 and began working for the video G’d Up by Snoop Dogg’s rap group, The Eastsidaz. At that time, she met Kobe when he was working on an album that never got released. 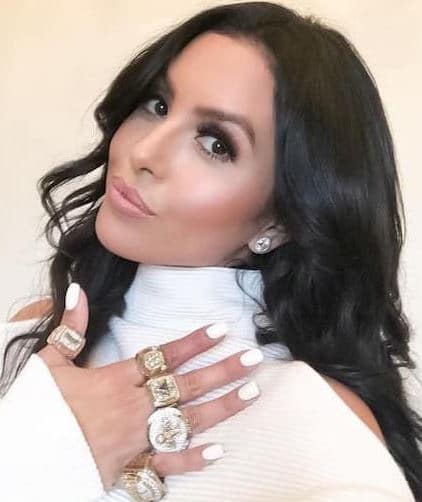 Vanessa has appeared in The Teen Choice Awards 2003, 2004 MTV Movie Award, and Kobe Bryant’s Muse. She got the chance to appear in the hit Television show called Keeping Up with the Kardashians in 2009. As for now, Vanessa has gained enormous fan followers in her social media account. Her Instagram has more than 1.4m followers.

However, Vanessa’s net worth remains under review as of 2020. But, her late husband, Kobe Bryant, had a net worth of $600 million.

Vanessa was married to her husband, Kobe Bryant, in April 2001. There wedding was held at St. Edward Roman Catholic Church in Dana Point, California. At that time, she was aged 18. However, Kobe’s parents didn’t attend their wedding. 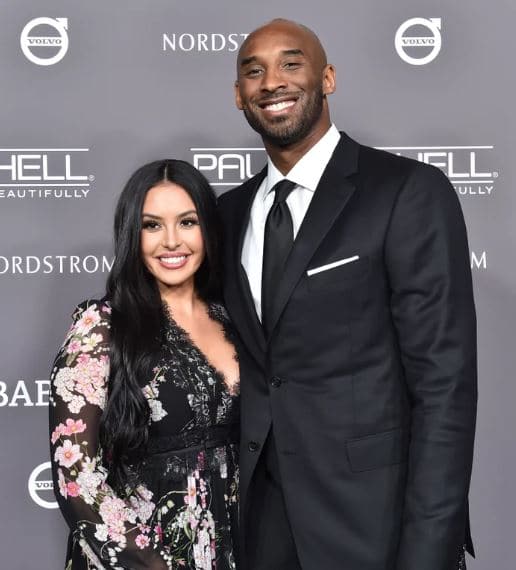 Vanessa and her husband moved from their home, Pacific Palisades to Newport Coast to be closer to her family. According to sources, it was a hard time for his parents in the fact that Kobe was sharing oath to a Latina woman rather than an African American woman. 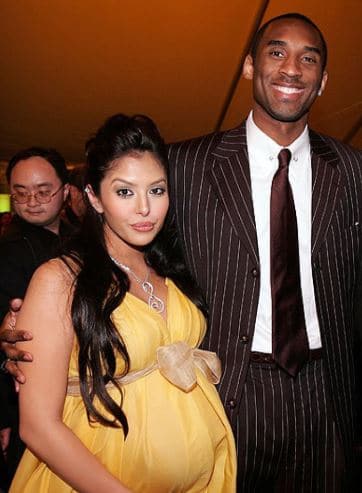 Vanessa and Kobe has welcomed four daughters in their family. Natalia was their first child in 2003. Then in early 2005, they suffered a miscarriage due to an ectopic pregnancy. After ten years, Kobe took the blame for his wife’s miscarriage by saying to the New York Daily News that,

They gave birth to their second daughter Gianna in 2006. After ten years, they were blessed with the third daughter named Bianka in 2016. In 2019, their youngest child named Capri was born. 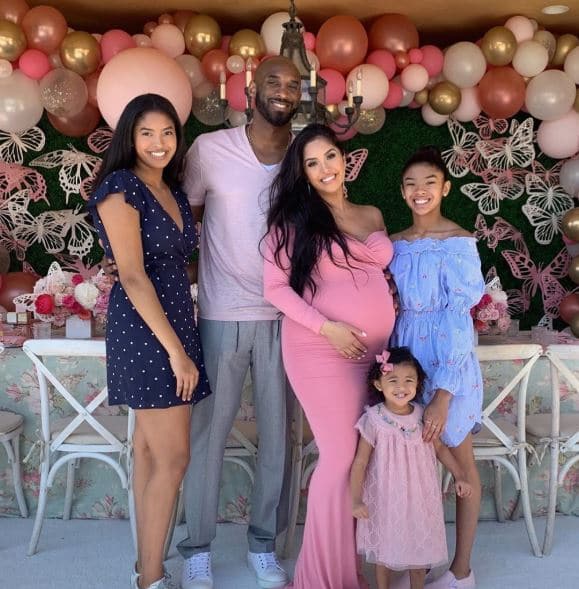 Unfortunately, Kobe Bryant and their daughter, Gianna was killed in a helicopter accident on 26th January 2020.

Kobe’s wife was born with the full name, Vanessa Laine Bryant, and possesses a Mexican ethnic background. She is the daughter of Sofia Laine and Stephen Laine. She was raised in Orange County with an older sister, Sophie.

Vanessa is a stunning model who has kept her curvaceous body well maintained. Regarding her body measurement, her height stands at 5 feet 5 inches and weighs around 52 kg. She has dark brown hair and eye color.