Vera Sidika is a Kenyan TV star, and a social media personality, who rose to prominence with her controversial opinions and her lavishing lifestyle. She first gained media attention when she got featured in the P-Unit’s Single, “You Guy.” In 2015, she started to appear in a Reality TV show, Nairobi Dairies. Vera voted as one of Africa’s and East Africa’s top video vixens. With her controversial opinions, she has around 956k followers on her Instagram account.

Vera was born in Mombasa, Kenya on 30th September 1989 as Vera Sidika Mungasia. She is of Kenyan nationality, and her birth sign is Libra. Vera attended the University of Kenyatta in Course art and Design. She shared her childhood with her two siblings. There is not much information regarding Vera’s family than this.

While at the University, Vera started getting into the entertainment industry as a model. In 2012, she got featured in the music video of P-Unit’s single, “You Guy” followed by Prezzo’s single, “My Gal” in 2014. With her works, she marked herself as one of the hottest models of the country.

Besides her modeling career, Vera also owns a large Poultry farm in Kenya, property in Kilifi, coastal Kenya and a penthouse in Kileleshwa. She also holds a BMW X5 of worth 6.5 million Kenyan shillings. Vera has her line of boutiques collection named, “veescolleciton.” As per sources, she charges around $2000-$2500 per hour to appear in events. 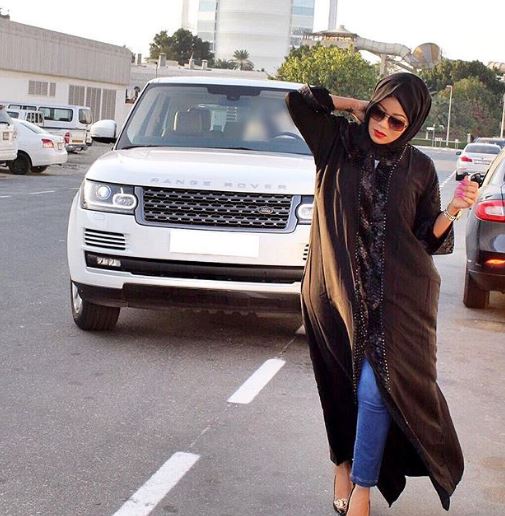 In 2014, Vera headlined the news for enlightening her skin in the UK which cost her around 15 million Kenyan Shillings. She even claims to have the biggest butt in the entire planet. With all these, Vera has accumulated a net worth of $2.5 million.

Vera is an outspoken personality who is open about her personal life as well as her relationships. Previously, she was in love with a Dubai based Nigerian, Yommy Johnson. The couple dated for a short period and announced to part ways and both had different reasons for separation. Vera claimed that she got abused while Yommy contended that she aborted his baby and slept with another Nigerian man.

As of 23rd September 2018, Vera looks to be in a relationship with a Nigerian man as seen from her Instagram post. According to Nairobi News, she is dating Otile Brown and is ready for marriage. Moreover, she also mentioned meeting her future husband’s grandmother.

Vera was born in the beautiful city of Mombasa and later moved to Nairobi in 1999 to study Arts and Design. She shared her childhood with two other siblings. The talented model is keeping mum about her family life. 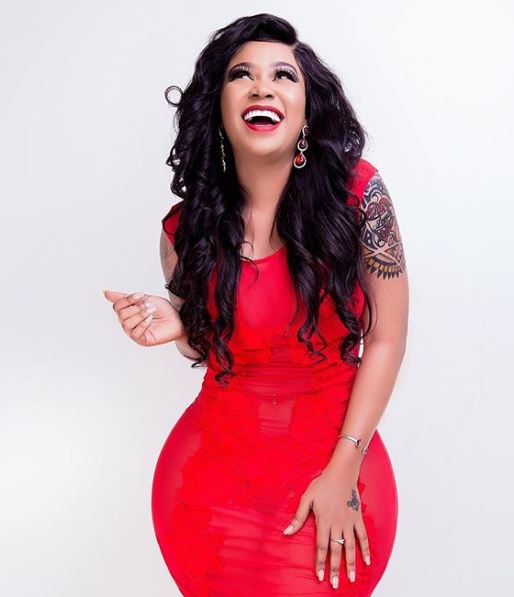 As per her Instagram feed, Vera has arguably the curvaceous figure and her claim of having the biggest butt raise eyebrows. She uploaded an Instagram video on 22nd August 2018 related to her butt. She has got black eyes with black hair color.