Vicky Stark became an internet sensation for her posts on Instagram catching giant fish on the coast of Florida wearing bikinis. In 2016, she posted her first fishing video, but she had a passion for fishing since her childhood. After a year, the Daily Mail featured her on their website, sharing news about her fishing and prominence on Instagram.

Vicky was born in Florida, the USA in the year 1985, which makes her age 33. She celebrates her birthday on 5th August, and her birth sign is Leo.

Vicky had a passion for fishing since her childhood but only demonstrated her talent to the world after using social media. She began using Instagram since 2012 but only came to notice in 2016 for eye-catching fishing skills in her stunning bikini avatar. She instantly posted her videos on Instagram and garnered around 172k followers on Instagram as of July 2019.

As her popularity grew in social media, she got sponsorships from various brands to endorse their products via her social profiles. Some of her endorsements include Smith Optics, One One swimwear, G Loomis and so on. Also, she got the chance to film her videos with Two Conchs for their Sports Man Channel in 2019. 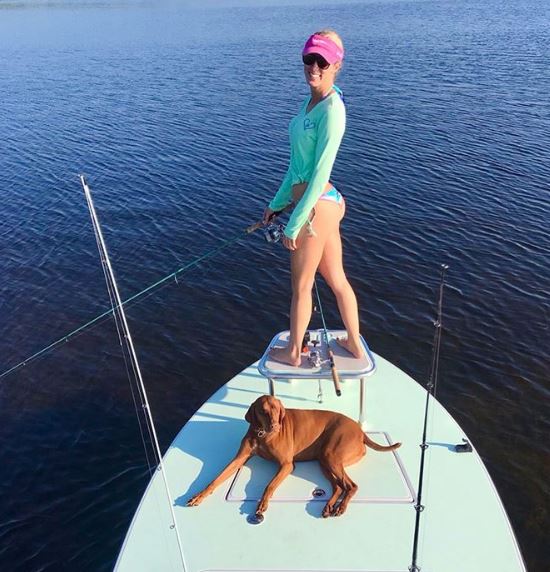 As of July 2019, she is collaborating with Peacock Bass Adventures and fishing in the Bahamas. Also, she created a YouTube channel named, Vicky Stark in 2011 where she posts her fishing videos gaining 313k subscribers. With her growing involvement with sponsors and endorsements, she should be making quite the income from her fishing career. However, Vicky’s net worth is not available.

Vicky is a beautiful young lady whose presence on the internet is enormous, and her fans are curious about her relationships. In July 2019, she posted lots of photos on her trip to the Bahamas with Captain Ryan Eidelstein that raised eyebrows among her fans. 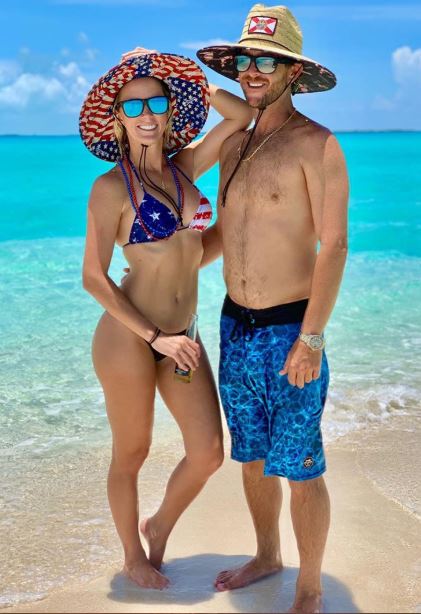 Both have not revealed anything about the matter, but it is safe to say that Ryan and Vicky are two friends hanging out with each other. As of 2019, Vicky is single and wants to concentrate on her career.

As per her Instagram profile, Vicky grew up in Florida with her parents. However, nothing much is available about her family and siblings. 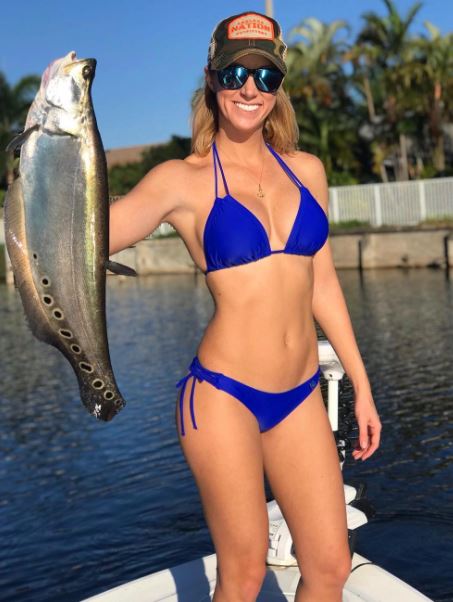 Vicky possesses a stunning figure standing at a decent height of 5ft and 7inches and has blonde hair color with brown eyes.