Victor Arroyo is surely one of the memorable casts from Big Brother 18. Although he did not end up as the winner, he became one of the popular contestants to come out of the show. Likewise, Victor also has a passion for the gym and often posts fitness videos on social media. He is also an actor, having appeared in few movies.

Victor Arroyo III was born in 1991 in Slidell, Los Angeles. He celebrates his birthday on April 28, which makes his age 29. Likewise, he holds American nationality and comes from a mixed ethnicity.

Victor Arroyo came into the spotlight when he appeared on Big Brother 18 in 2016. He was evicted by a vote of 9-1-0 but re-entered the game after he won the Battle Back Competition. However, he made history when he won the jury re-entry competition, which made him the first contestant to re-enter the game twice in the same season. However, he was permanently evicted the third time placing him in the fifth position. 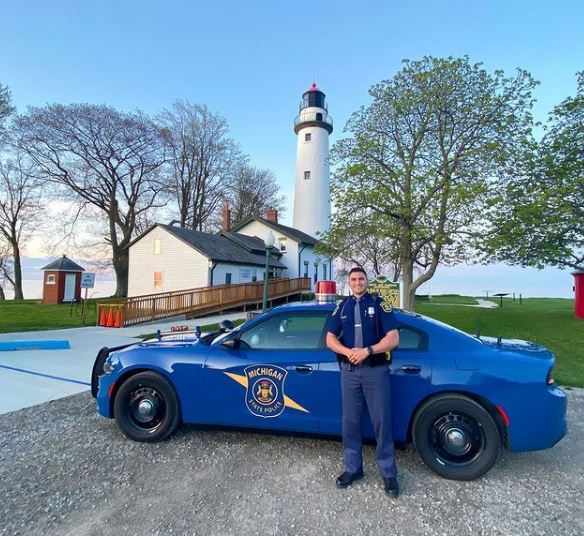 He became one of the popular contestants on the show and won America’s Favorite Houseguest. Besides, he has also appeared on other reality shows like The Challenge, Big Brother After Show, and The Amazing Race. Likewise, he is also an actor, having appeared on The Bold and the Beautiful, The Revengers, and The Challenge. As of 2021, Victor Arroyo holds a net worth of $500k.

Not only did Victor found fame in Big Brother, but he also found his true love on the set of the show. He is married to Nicole Franzel, who is also a former contestant for Big Brother. The pair met during season 18 of the show and dating a year later. Likewise, Victor proposed the love of his life during a joint appearance on the show in 2018.

Although the pair had planned to marry in mid-2020, they had to push the dates due to the pandemic. However, they finally tied the knot on March 16, 2021. Moreover, they also announced they’re expecting their first child. They revealed that they were expecting a boy on one of their social media posts. Victor is soon to be a part of a family of three, including his wife and soon-to-be-born baby boy.

While Victor has not shared much on his family and parents, he has featured his father’s old pictures on his social media.

The reality star has maintained undisclosed information about his parents at the moment. Regardless, he does have a sister named Ashly Arroyo.

Victor has a height of 5 feet and 10 inches. Likewise, he is a gym manager and a fitness freak. He has a well-maintained and muscular physique. He possesses black hair and dark brown eyes.