An American social media star Violetta Komyshan rose to fame in her teen years for being the girlfriend of a famous screen actor named Ansel Elgort. Besides that, she is also known for her fitness routines and dancing skills.

Violetta Komyshan was born on 20 January 1996 in Brooklyn, New York. She currently ages 24 years old and has the birth sign of Aquarius. She is American by nationality and possesses white ethnicity. Regarding her academic qualification, she went to the Fiorello H. LaGuardia Performing Arts High School. There she trained for ballet and also found her future boyfriend. After that, she went to the American Academy of Dance in Paris. There she also got a chance to dance with the Paris Opera Ballet.

Violetta started her professional career with a dance company named BalletNext which organizes the ballet dance performance globally. However, she had to go through different restrictions on her young days, which made her harder to even tell about her dream of becoming a dancer to her family. But, her mother supported her for a short period of time, which also made it hard for her to find a perfect school where she could make her dream come true. 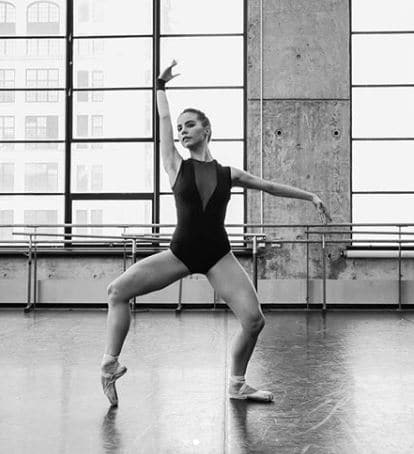 Then she was fortunately selected in an audition by a major dance company at the tender age of 11. There she started learning the basics of dance. After completing her course, she got herself to study at Fiorello H. LaGuardia High School and then majored in dance. With her hard work, she came under the limelight and became more famous after dating Ansel Elgort, who is a screen actor. Apart from this, she is also renowned as an Instagram star with over 1.1 million followers.

Working as a dancer and also being known as an Instagram star, she might be enjoying her earning from her professional career. And her net worth is around $100k.

Violetta’s current status is dating. She is dating her longtime boyfriend Ansel Elgort, who is a singer, actor, and also a DJ by profession. The love birds first met each other at New York’s Fiorello H LaGuardia Performing Arts High School. Then they started dating in the year 2012. However, due to some reason, they separated from each other. But with their uncountable memories and love, they got united after their five months of seperation. 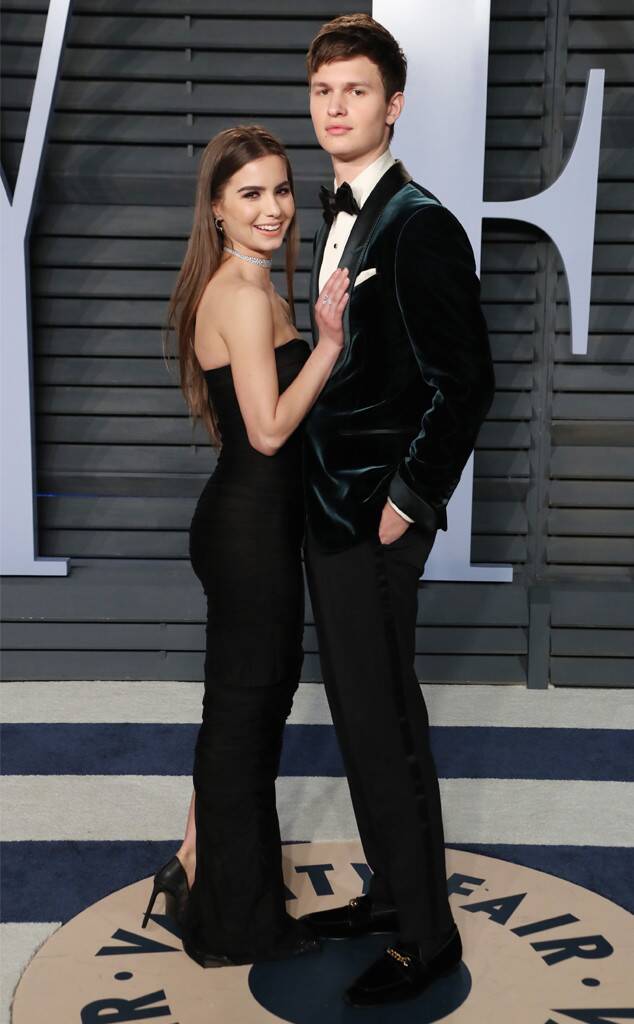 Presently, they are open about their romantic life and also appear on the red carpets together.

Violetta was born to parents who were originally from Ukraine but later moved to New York. However, information regarding their name is still unknown to the media. She was raised in New York with her sister Suzana. 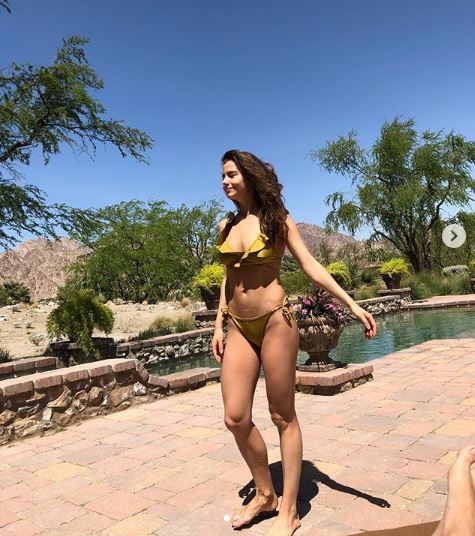 Violetta is blessed with a decent body measurement of 34-26-36 inches. She stands tall at the height of 5 feet 6 inches and weighs about 52 kilograms. She has light brown colored hair with pairs of beautiful brown colored eyes.