American journalist Vivian Salama is a reporter who worked as AP’s Baghdad Bureau Chief and covered the ISIS’s blitz across Iraq and Syria. In May 2018, she joined the Wall Street Journal & started covering the White House.

Vivian Salama was born in New York, the USA in 1980. She possesses Egyptian- American Ethnicity. In 1999, she completed her bachelor’s degree in Journalism and Theatre from Rutgers University. She also has a Master of Arts in Islamic Politics from Columbia University.

Vivian is a successful journalist who worked as a Political Reporter at NBC News in Washington from September 2017 to May 2018. AP’s Middle East news director Ian Phillips announced the appointment of Vivian as the Baghdad bureau chief for The Associated Press.

Starting from January 2017 to September 2017, she worked for the Associated Press in DC Metro area as a White House Reporter. As of 2019, she works as the reporter of the Wall Street Journal and has worked in different places as a reporter. 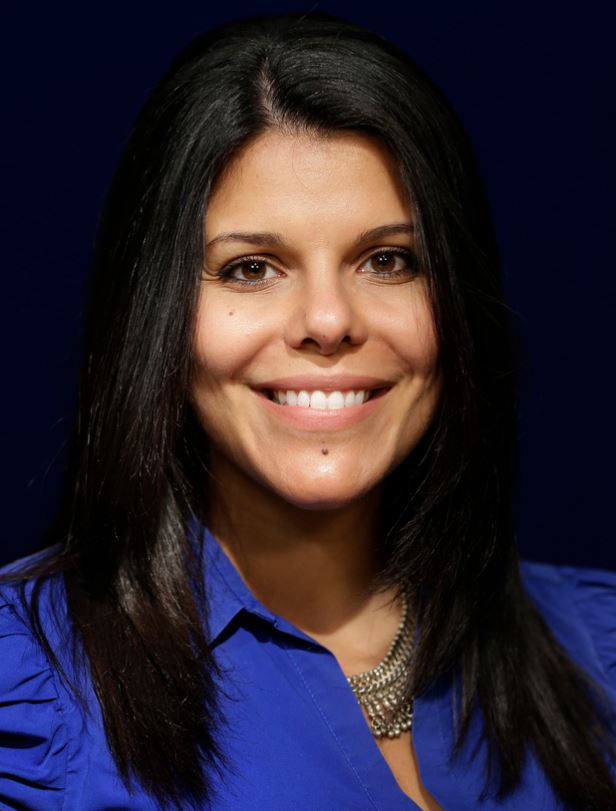 As per sources, the average salary of the Wall Street reporter is approximately around $76,256. She might have accumulated a handsome amount of properties. As one of the successful journalist, Vivian’s net worth is estimated at $2 million.

Vivian Salama tied the knot with Boone native, Joe Salama. Joe is a Chartered Accountant. As of now, the couple is parents of two children named George Salama and Michael Salama.

The couple resides in Greensboro, North Carolina. Their son George rejoices a married life with his wife, Carmen.

Vivian Salama was born in New York, the USA. Her mother Charlotte Georges Farag whose origin lies in Cairo, Egypt died at the age of 85 in 2013, while her father died a long time ago. She has two sisters named Venise Fayez and Rosette Attia and a brother named Ragui Marcos. 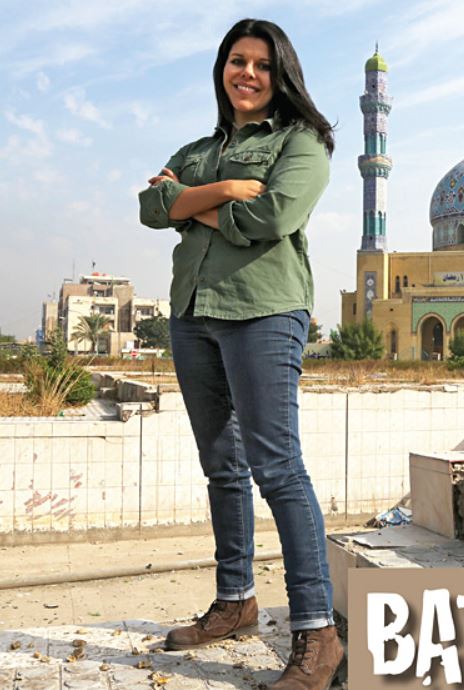 Vivian stands tall with a height of 5 feet and 6 inches and a weight of 58 kg. She has brown hair with grey eyes.