Son Seung-wan (손승완) is a K-Pop singer, who is professionally known as Wendy. She came to fame after joining girl group Red Velvet. As a singer, she is a model role for millions of fans all over the world. So, don’t you want to know about her personal information? Let’s find out more about her including her relationship status through this wiki!

Born on 21st February 1994, Wendy’s hometown is in Seoul, capital of South Korea. She is of Asian ethnicity and holds South Korean citizenship. She left Korea when she was in 5th grade and moved to Canada with her sister to study in abroad. The 24 years old singer will turn 25 years old on next February 2019. She completed her education at Richmond Hill High School. Her zodiac sign is Pisces. She is famous as a member of the South Korean girl group Red Velvet.

Career, Net worth, and Salary

Wendy comes from the family of music lovers. She was interested in becoming a singer when she was just six years old. In 2010, she gave audition for the “Koreaboo: Cube Entertainment Global Auditions 2011.” She could not win the show but was picked one of the fifteen finalists. In 2012, she auditioned at the ‘S.M Global Audition.’ However, everyone came to know for her vocal and instrumental ability piano, flute, and guitar. 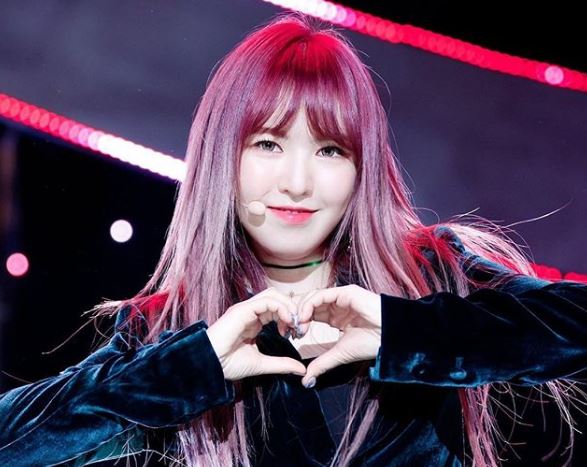 Seung-Wan did a cover of the Taylor Swift’s song “Speak Now” which was released on S.M. Entertainment’s official YouTube channel. Later in July 2014, she was revealed as a member of Red Velvet and made their music debut with ‘Happiness’ in the same year. The group Red Velvet did collaborations, and some of them include One Dream One Korea, Spring Love, Doll, Sound of Your Heart and The Little Match Girl. She was featured artist for the song ‘Vente PaCa.’

Multi-talented Wendy is also active in films, Television dramas, music videos, and shows. She surely has earned fame and money to date. However, she has decided not to reveal her salary and weekly income. As of 2018, her net worth is approx $4 million.

The 24 years old singer Wendy is single. She is focused on her work and giving all of her time to it. Being a secretive singer, she has always kept her personal life far away from the public, but the fans are still interested to know about her own life and love life.

When asked about the ideal type she says someone respectful, caring and who is pretty when they laugh, also someone who eats well. Wendy prefers someone who is like her dad. 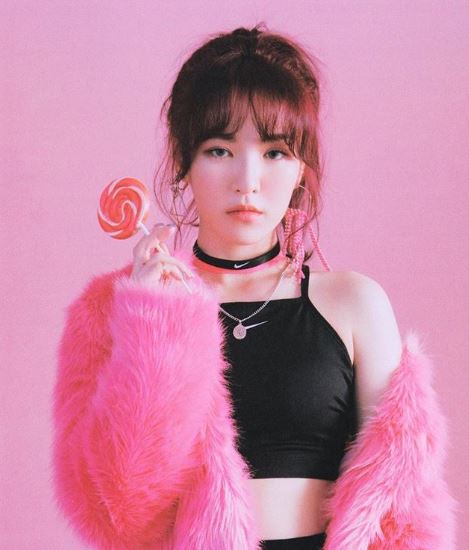 Wendy is also known as a Reaction Queen. She has a dynamic personality with the height of 5 feet and 3 inches and weighs 42 kg. She has a black color eye. Her favorite type of clothes is casual attires and something plain and simple. The information regarding her dress size and body measurements are not provided.