K-Drama always has something new to entertain us. Sometimes it is with a historical situation and sometimes with supernatural acts. However, in 2018, the most trending list includes ‘The Great Seducer’ in which Woo Do-Hwan is acting a lead role. The actor started his career in K-Drama industry since 2011 and has gained huge popularity. Now let’s know more about his dating life, ideal partner type, and facts in this wiki!

Born on 12th July 1992, Woo Do Hwan(우도 환) is an actor. His hometown is in Anyang, Gyeonggi Province in South Korea. He belongs to white Asian, South Korean ethnicity. His zodiac sign is Cancer. The 25 years old actor will turn 26 in this July 2018. He completed his education at Dankook University majoring in performance and film. He is under KeyEast Entertainment company.

Hwan made his debut in 2011 through television series ‘You’re Here, You’re Here, You’re Really Here!‘ After that, his career as K-Drama actor started going smoothly. Some of the top-notch act of his can be seen in Shut Up Flower Boy Band, Drama world, Sweet Stranger and Me, Save Me, Mad Dog and The Great Seducer. He also got offered for movies Operation Chromite and Master in 2016.  For his contribution to Mad Dog, he won 31st KBS Drama Awards for Best New Actor in 2017. 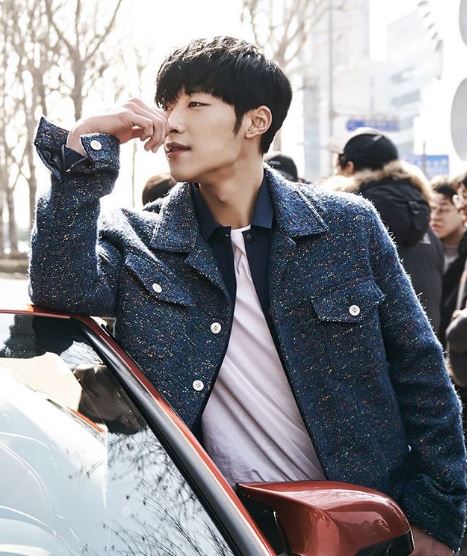 Woo is a rising actor in South Korea. With his acting, he has gained fans and followers from all around the world. As he is famous, people do want to know more about him and are also interested in how much money he makes per project. We do not have enough information about his yearly salary. However, Hwan’s net worth as of 2018 is expected to be more than $1 million.

Hwan, being a favorite guy in K-Drama industry is surprisingly single, and no rumors or scandals of his love life is found. He never mentioned having a girlfriend or being in a relationship in interviews.

In March 2018, Hwan was seen posting a picture of him, and his co-star Park Soo-young (Joy) and fans could not stop thinking them as a real-world couple.

Hwan has pervasive thought of his perfect partner. When he was asked about his perception and ideal type, he said:

‘I like someone I can communicate with well. I think with well. I think that communication is more important that just finding someone to hang out with, of course it’s nice to go watch movies, eat, and drink coffee together , but it’s also important when, how much and for how many hours I miss her. Based on that I judge how much I like her, love her and think of her.’

So, he wants a frank person who can live with him ordinarily, not as a celebrity! 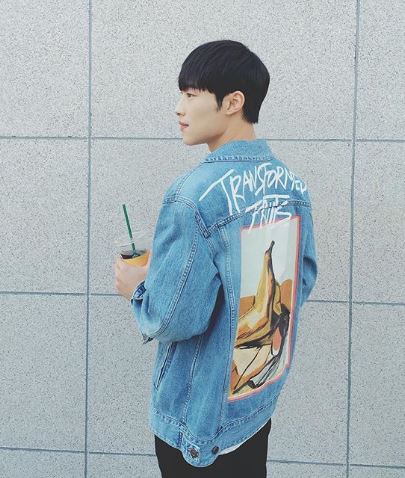 Do Hwan has a good personality. He is slim and tall with the height of 5 feet 9 inch. He is of white ethnicity; thus, has white skin complex. His eye color is black and has black hair. He loves the styling and is seen in different new looks. The information regarding his weight and body measurements is not provided yet.