The iconic face of several fashion magazines, Xenia Deli, is a Moldovan-American model. To name a few respected magazines she has appeared on the bog front page includes Elle, FMD Magazine, and Sports Illustrated of South Africa.

The date in which Deli celebrates her birthday is October 27. She was born in Basarabeasca, Moldova, in the year 1989. She is 30 years old possessing Gagauz ethnicity. Her zodiac sign is Scorpio. She completed her education from Moldovan State University. 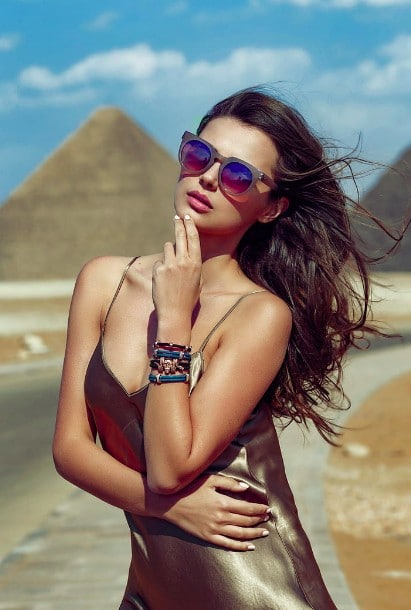 Deli first came to the United States in the exchange student program. She began working at the restaurant where she meets her first husband, who helped her acquire US citizenship. Deli met photographer Gavin O’Neil who helped her step up in the modeling business. Moreover, Deli competed in a ‘Beach Bunny’ contest and was among the three finalists. Nevertheless, her career helped her gain fame in the modeling industry.

Apart from that, she has appeared in music videos of several artists like ‘Wake Me Up’ by Lonel Istrati and ‘Thinking About You’ by Calvin Harris. From the glamorous career, Deli has luxuriously pursued her lifestyle. The information about her income is not available. Deli’s net worth is estimated to be around $600 thousand. On top of that, her husband is a multi-millionaire who has a wealth of $10 million. 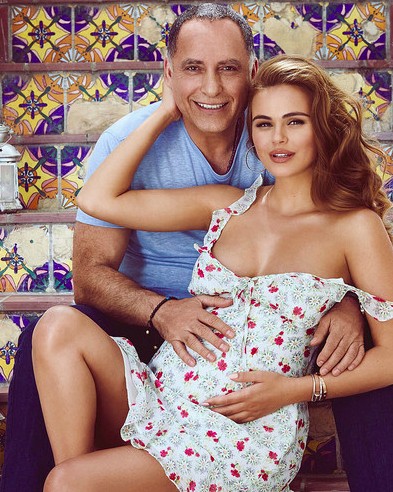 The love story of Deli somewhat matches with the folk tales. A girl in a foreign land falls in love with a foreign man. Deli indeed met her husband, Patrick Cox, in a restaurant where she worked as a waitress. Her former husband was an American photographer by profession. Well, there is no definite answer about the initial and ending days on the relationship of Deli.

The model left her husband and later married Ossama Fathi Rabah Al-Sharif on June 4, 2016. At the time of the marriage, Deli’s husband was 62 years old. Deli and Ossama are blessed with a daughter whose proper introduction is yet to come.

Her husband belongs to Islamic religion while Deli is of Eastern Orthodox Christian faith. Nevertheless, the pair is happy about their marriage life and enjoys their intimate relationship.

The name of Deli’s father is Vladimir Deli, while the name of her mother is not known at the moment. Her parents live in her native country, Moldova. Talking about her siblings, she has a sister. Her sister, Vera Deli, is a model by profession. 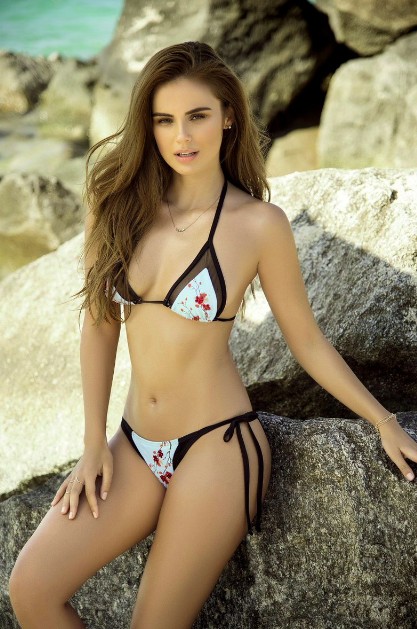 Being a model is not a easy task. There are many foods lists a model has to forfeit to maintain her body physique. The body size of Deli is 34-24-34 inches. She has a slim body structure with an average height of 5 feet 7 inches. The bodyweight of Deli is around 53 kg. The color of her hair is light brown, and she has dazzling green eyes.