Miss Yammy, the YouTube channel is famous for gaming commentaries and vlogs. She is best known as Yammy Xox. She is also active in creating fashion related videos. Now, let’s take a peek at her profile including her real name!

Born on 22nd June 1994, Yammy Xox’s hometown is in West Yorkshire, England. She is British native belonging to white ethnicity. Her zodiac sign is Cancer. She has two brothers from her birth father and one from her stepfather. Nothing much regarding her academic qualification is revealed.

Yammy started her career as a YouTube star in 2011. She began uploading gaming videos and gained popularity in a short period. The SocialBlade.com estimated her monthly income to be $4,200 to $66,600 and almost $799,000 as her yearly income. 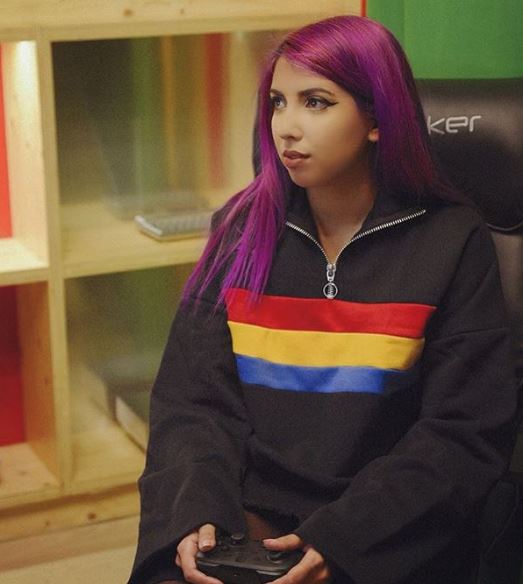 As the statistics are merely an estimate; we search throughout the web. What we found is that she also earns from sponsored videos. Summing up her income, Yammy’s estimated net worth as of 2018 is reportedly $800 thousand.

Yammy exchanged vows with her longtime boyfriend, Kyle. The wedding was held at Disney’s Wedding Pavilion on 12th April 2017. Only after four months, she shared her wedding glimpse on 2nd August 2017.

According to her wiki, the duo started seeing each other in the year 2008. After a decade, she wished her husband on the anniversary on 12th April 2018. The pair went to Florida for enjoying the lavish ceremony with their friends and close relatives.

Yammy welcomed her first son in 2010 when she was just 16 years old. She named him Dante. However, she revealed all about her teenage pregnancy and also disclosed her son’s identity on 9th March 2015.

According to her statement, her son Dante was born during her high school days. She said that Dante was the one who inspired her to go to college, and in starting her YouTube channel. On 5th May 2015, she tweeted in her Twitter account that Dante wanted a brother.

Yammy never revealed a thing about her parents. However, on 26th March 2017, she wished Mother’s Day to her mother. Moreover, she also said how her mom supported her as a pillar when she was pregnant.

In her family, she has two brothers from her biological father and a step-brother. Nothing much information about her father is shared yet. 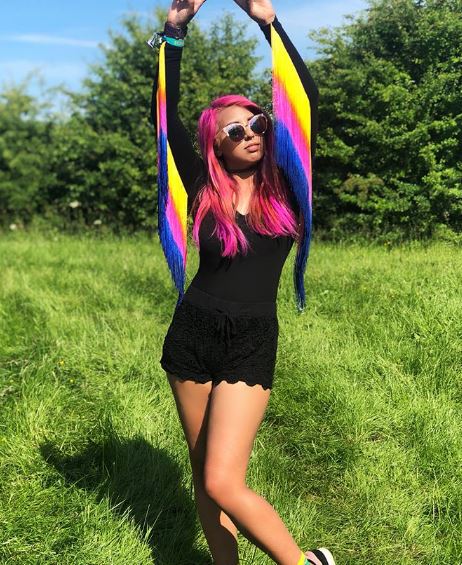 Yammy is decently tall possessing a height of 5 feet 4 inches and weighs about 53 kilos. Her skin is white toned, has brown hair (now dyed), and brown eyes. Nothing much about her body statistics is disclosed.