With the charming personality and his impressive acting skill, Yani Gellman has brought a storm in the American entertainment industry. He has been grinding her acting career since his portrayed film and TV show got significant hits, which include Jason X, Wild Card, 90210, and 47 Meters Down.

Yani Gellman was born in Miami, Flordia, the USA in 1985, on every 2nd of September, he blows his birthday candle. He holds a mixed ethnicity and belongs to Canadian nationality. His parents is David and Marilyn and raised with an older sister named Dara. Regarding his education, Yani has majored in political science.

At the age of 13, Yani began his acting career by appearing in several episodes of horror TV shows named Goosebumps in 1998. He also got cast as Brad in the TV series titled Animorphs. But, he made a big-screen debut by playing the role of Ron in the movie Urban Legends: Final Cut in 2000. 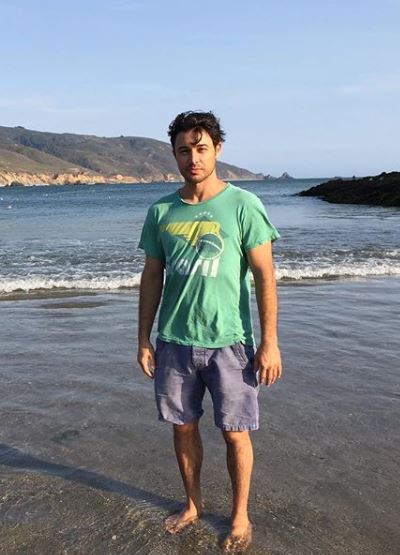 Since then, he hasn’t stopped showcasing as well as developing his rare talent. He even played as Mederic in the TV film, Children of My Heart. Then, he started appearing in numerous movies like Young Paul Castellano in Bosses and Sex, Lies & Obsession as Romeo. He also had a breakthrough role from the TV show, Guinevere Jones, in 2002. 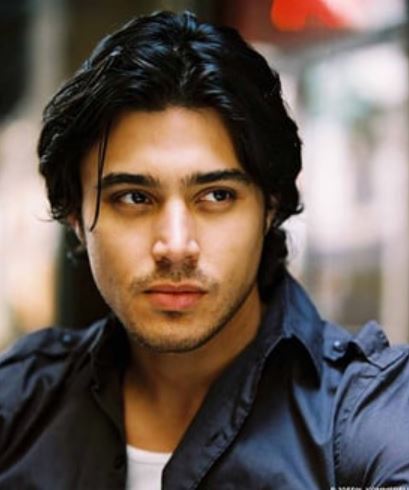 Yani is living a romantic love life. He is dating a girlfriend named Jacqui Kotykduo’s duo’s romance came to spotlight when Yani shared their picture on Instagram on the 13th of June 2017. However, Yani rarely shares their photo on the social media account. 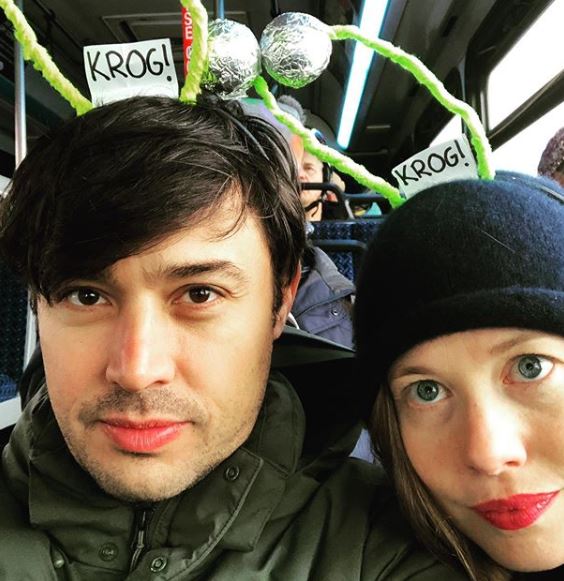 As of now, Yani and Jacqui are enjoying their dating relationship, but they are yet to disclose their engagement and marriage news to the public.

Yani is born in the Gellman family to David and Marilyn. His father holds Canadian descent, and his mother holds Australian origin. He was raised with a sibling, an older sister, Dara.

Talking about his childhood, Yani has moved to various places like Texas, Spain, Australia, and got settled in Toronto, Canada.

Yani’s height stands at 5 feet and 9 inches and weighs around 60kg to 70kg. He has brown hair and brown eyes color.