The “Soldier of God” in the world of MMA, Yoel Romero, despite being in sa,e profession, is the only one in his family to make his name in the international arena.

Yoel Romero is a Cuban Mixed Martial Artist who competes for the middleweight division of the Ultimate Fighting Championship, who had previously fought for the Light Heavyweight division from 2009 to 2011. He has set a record of 13 wins and four losses in his entire MMA career.

Yoel started his MMA career in 2009. He made his UFC debut on April 20, 2013, against Clifford Starks and won via Technical Knockout, which also earned him the performance of the night bonus.  Before UFC, he was signed with Strikeforce since 2011. In UFC, He has been one time Knockout of the night, Two times performance of the night, and Five times Fight of the Night. Winning these honors has escalated his income. 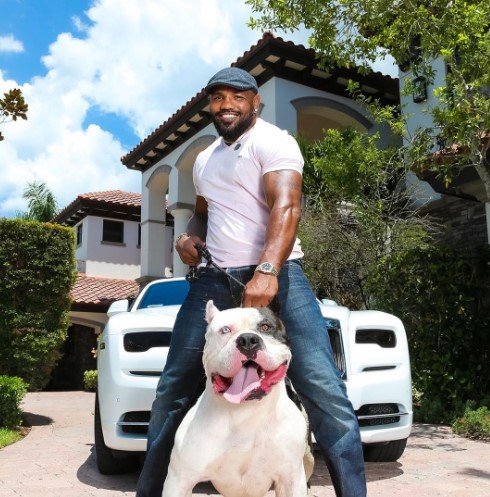 So far, Yoel has fought 12 UFC fights. His income from his entire MMA  career is estimated to be over $2 million.  Besides, he also earns from Sponsorships. His income from wrestling career is unknown, but considering his championship records, we can say that he had accumulated a handsome income even as a wrestler.

In 2019, after failing drug tests, he filed a suit against New Jersey-based supplementary company Gold Star Performance Product and won the suit od $27.5 million. Since the company was on the verge of filing bankruptcy, it is not clear on how much Yoel received. His total net worth as of date stands at $10 million.

Yoel is a married man and a loving father to three children, two daughters, and one son.  His entire family lives in Cuba while he is residing in the United States.  He has often gushed about his daughters and how he misses them. His son was born shortly after he left Cuba, and thus he is yet to meet his son in person. He is thinking of shifting his entire family to the United States. The names of his wife and children are not known, and we will update it on a later date when it becomes known to us. 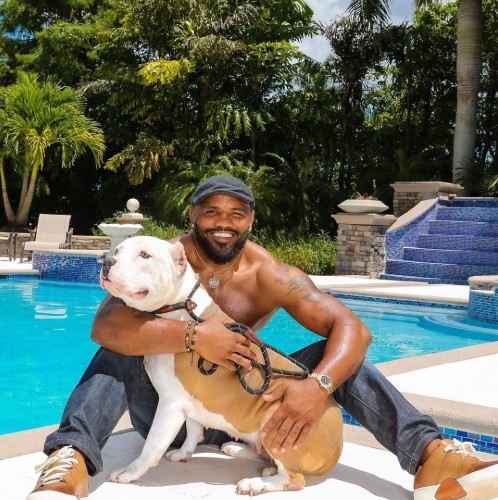 Yoel was born on April 30, 1977, as Yoel Romero Palacio in Pinal Del Rio, Cuba, in the family of fighters. No wonder he has paved his way into the same. He is the only member of his family who has made it big into the world of fighting.  He has a brother named Yoan Pablo Hernandez, who is a boxer. 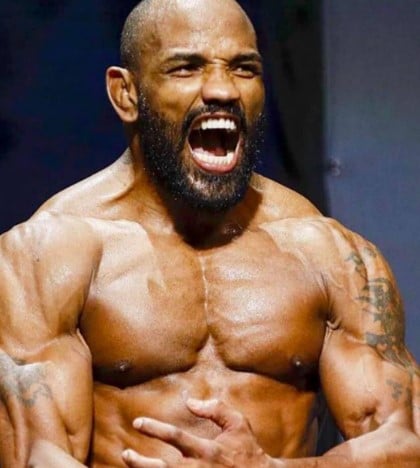 Yoel stands tall at a decent height of 6 feet 5 feet and 10 inches and weighs around 84 kilos. He has a reach of 73 and a half-inch.  He is dark-skinned with black hair and black eyes. He possesses an athletic body with ripped muscles.