South Korea is famous mostly for two things; one is K-Pop, and the other is K-Drama. Yoo Seung-Ho is a rising K-Drama star, who is now in top trending list. For his outstanding performance, he has won KBS Drama Award for Best Young Award, and for a movie as well. The one who came from a low-income family has now established himself as a stable actor. Now let’s know about Seung-ho’s net worth, relationship status, and more through this wiki!

Born on 17th August 1993, Yoo Seung-Ho (유승호)’s hometown is in Incheon, South Korea. He holds South Korean citizenship and belongs to white Asian ethnicity. His zodiac sign is Leo. The 24 years old K-Drama actor will be turning 25 years in this August 2018.  He went to Baekshin High School but decided not to get a college degree. He has one sibling, but details regarding his parents are not revealed.

Yoo started his career in K-entertainment industry via a cell phone commercial in 1999. After a year, in 2000, he officially began his career as a child career through TV series named Drama Fish. However, he gained popularity after working in The Way Home movie. Because of his brilliant acting skill, he was titled as Nation’s Little Brother. 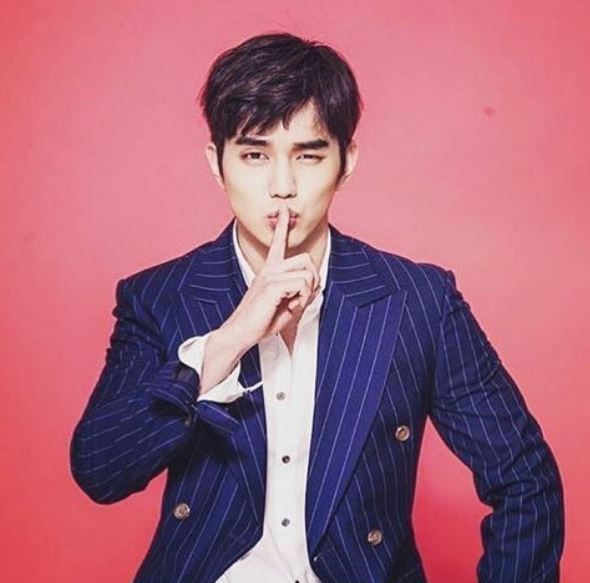 Seung-ho also starred in much more dramas like Love Letter, Remember, The Emperor: Owner of the Mask, and I’m Not a Robot. As he has worked in more than a dozen of projects, we assume his earning to be as high as other actors. He has decided not to disclose his actual earnings, but we estimate his net worth to be $2 million as of 2018.

We have always seen Yoo in good-natured character. However, it was not Yoo who only chose this type of roles. He revealed how excited he would be to take his head on evil roles.

‘I can do a good job with gangster roles. But I’m not confident in melodrama yet; it is embarrassing. From now on, I want to be an actor that picks projects that follow the trend, instead of only doing works I want to do.’

When a Korean Magazine interviewed him, he disclosed:

‘To be honest, I’ve dated a few times before. I’ve never said this in the past, but I think it’s better to say it now than to hide it and lie about it.’

He once mentioned Kim So Hyun to be his perfect partner type. Moreover, he also said:

‘I just like people I’m attracted to. Instead of someone perfect, I’m more attracted to people with a few flaws. I have an upright image.’

Seung Ho is pretty careful when someone asks about dating topics.

Now it is time to know his relationship and affairs. Only one thing that his fans and followers search the most is his dating life. So, is he dating someone? Is his co-star Chae Soo-bin his girlfriend? Let’s find out!

In 2000, he debuted in K-Drama field, and till 2018, he has kept his girlfriends’ name a secret. He also agreed being frightened about dating life in an interview. However, the most recent speculation is his relation on and off the screen with Chae Soo-bin, who was his co-actor in 2017-18 hit series ‘I’m Not a Robot.’ However, the beautiful screen couple has not confirmed from their side.

Back in 2017, Seung-ho’s name was linked with his ideal type actress Kim So Hyun. After seeing their on-screen matchup in ‘The Emperor: Owner of the Mask,’ people expected them to date in real life too. Both agreed with each other being ideal types but did not confirm relation.

Seung-ho is quite a tall guy with the height of 5 ft 9 inches and weighs 68 kilos. His eyes are black, and hair is dark brown. As he belongs to white Asian/South Korean ethnicity, his skin color is white. The information regarding his body measurements is not disclosed.