Chinese actor and singer, Huang Zitao is better known by the stage name Tao or Z. Tao. He is famous for his work in the Korean-Chinese boyband EXO. He is also recognized for dropping his solo debut album called TAO. Besides singing, he gained limelight from the show The Brightest Star in the Sky and Negotiator.

Z.Tao was born in Qingdao, Shandong, China, in 1993. On every 2nd of May, he celebrates his birthday and possesses the Taurus zodiac sign. He holds the Chinese nationality and Asian ethnicity.

Z.Tao started his music career by being the third member of the Boyband, EXO, on the 27th of December 2011. After two years, he was in MBC’s celebrity diving program named Splash!. He also got featured in two songs of Zhou Mi’s album Rewind and even made an appearance on the SBS reality television program Laws of the Jungle in 2014. 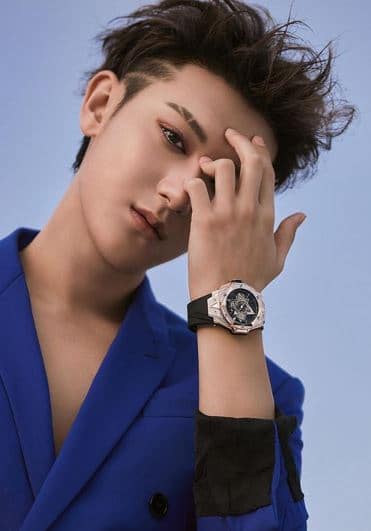 Eventually, Z. Tao released his solo debut EP titled TAO on 23rd of July 2015. In the first week, his EP got sold 670,000 digital copies. Since then, he dropped songs like The Road, Hello, Hello, Adore, Uncover, Beggar, Stay Open, Fault, and many more. His songs even led him to win awards like The 5th V Chart Awards, China Music Awards, and Tencent Video Star Awards.

Furthermore, the Chinese actor also appeared in TV series like Hot Blooded Youth, Forward Forever, and Exo Next Door. Also, he got cast in the films like Edge of Innocence, and The Game Changer. 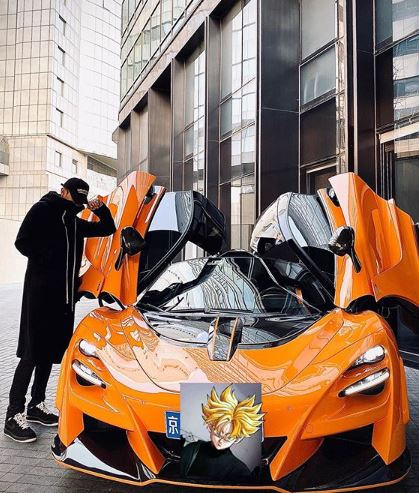 Being one of the famous Chinese celebrities, Z.Tao knows how to keep his professional and personal life apart. He hasn’t spoken much about his love life in the media, which makes his fan members wonder whether he is off from the market or not. Also, his social media account like Instagram doesn’t share any picture of him with a opposite gender. 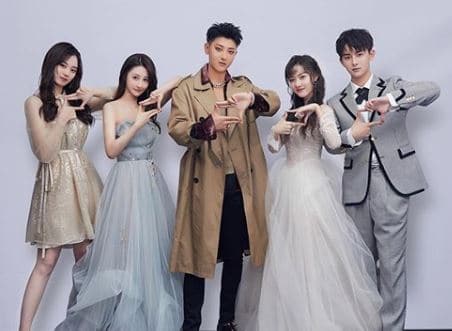 With time, Z.Tao might reveal his dating status and his girlfriend’s name to the public. However, it is all up to him.

Z.Tao was born as Huang Zitao. But, he remains low key when it comes to his parents and siblings. Talking about his childhood, he did Wushu training and became a student-athlete. He also graduated from the Qingdao Foreign Service Vocational School.

The Chinese singer and actor, Z.Tao has a tall height measured at 6 feet 1 inch and weighs around 70 kg. He has black eye color and brown hair color.