Laughing is the cure to anything. This is the clear motive of the famous comedian Zach Anner who is battling with disorder ‘Cerebral Palsy’ optimistically. Anner gained popularity with the submission of a video to Oprah Winfrey, which got acknowledged by renowned celebrities like Perez Hilton, John Mayer.

Zach Anner was born in the year 1984 on November 17. He is originally from Kenmore, New York, where he completed schooling. He holds American nationality and possesses white ethnicity.

When Zach submitted a video to Oprah Winfrey’s “Search for the next TV star” on June 11, 2010, the top 5 finalists via voting would get to compete in Los Angeles. And Zach, by the next morning, gained popularity, which, according to him, was very shocking and overwhelming. On December 25, Zach won the competition with the prize money of $100,000 and a Chevrolet. His video was acknowledged by Perez Hilton, John Mayer, Harry Knowles, David Hasselhoff, Daniel Tosh. Also, he received coverage in magazines like ‘Time,’ ‘ABC News,’ ‘New York Magazine.’

Zach also has a YouTube channel where he uploads videos on a weekly basis. One of the most popular series in his channel must be “Have a little faith,” where he explores various religions like Judaism, Islam in a respectful comedic manner.

He, for sure, is living his life for the fullest, but when it comes to his income and net worth details, it remains disclosed.

Zach Anner is dating a famous singer Gillian Grassie whose relationship was confirmed when he did a QandA on his facebook page. And they have been posting their pictures quite often on their Instagram. However, much details about their relationship haven’t been surfaced in the media.

Zach completed his high school from his hometown, Kenmore, and went to the University of Texas for his college. The famous comedian, Zach Anner, has kept his parent’s name private, but he has a brother named Brad Anner. 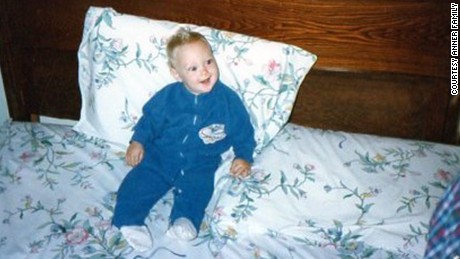 Zach has a condition called ‘Cerebral palsy,’ but he thinks this condition provided him with a sense of humor, and it didn’t affect his childhood in any way. 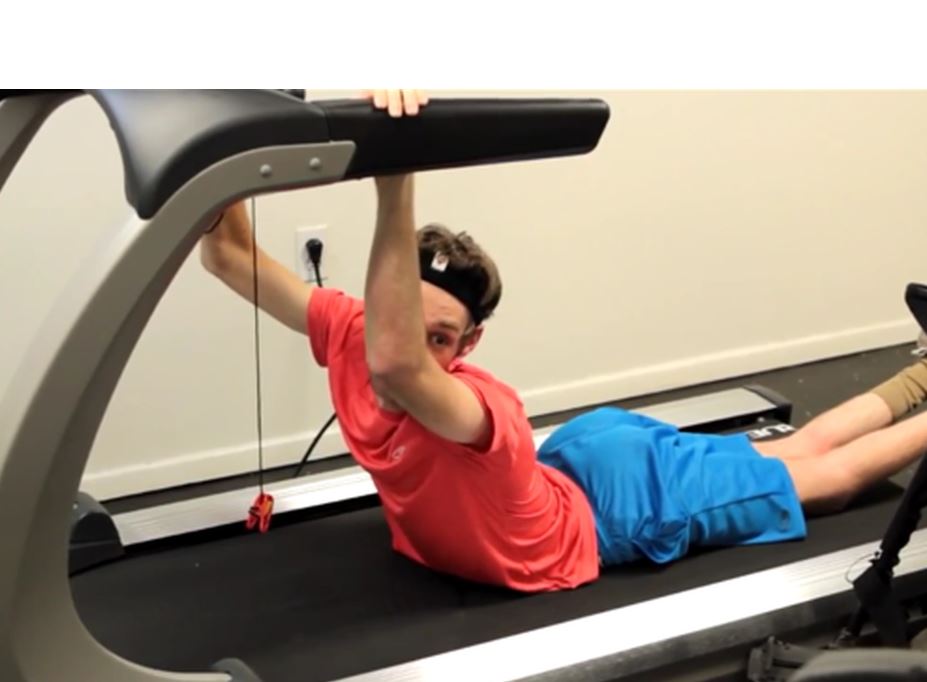 Zach Anner’s information regarding his body measurements has not been covered. During all his appearances and shows, his attire gives him a poised and smart look.