The “Magnum” of MMA, Zhang Weili, is the first Asian Champion in the history of the Ultimate Fighting Championship. The Chinese fighter was the first, and only the Chinese granted a VISA despite the coronavirus risks and quarantine placed in the USA.

Zhang Weili is a Chinese professional Mixed Martial Artist who fights for the strawweight division of the Women Ultimate Fighting Championship.  The former Kunlun Fight Strawweight Champion has set a record of 20 wins out of 21 matches played so far in her MMA career. She is expected to face Joanna Jedrzejczyk in the upcoming UFC 248, which would be held on March 8, 2020.

Weili is the current Women’s Strawweight Champion and has one performance of the night in her name.

Zhang made her MMA debut as a professional in 2013, where she lost, which is her only loss to date.  Throughout her career, she has been associated with Top Fighting Championship, Kunlun Fight, and Ultimate Fighting Championship. She made her UFC debut on August 4, 2018, against Danielle Taylor and won via unanimous decision and ultimately went on to become the first-ever Asian Champion. 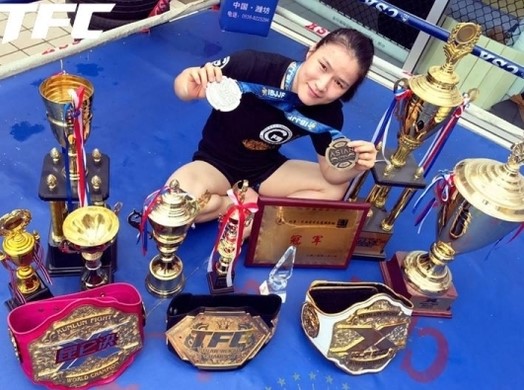 Before MMA, she had once worked as a PE teacher in kindergarten and had even worked in a gym. Her aggregate income from her career is still unknown, and her income per fight varies. However, through UFC and other sponsorships, she has been able to amass a substantial net worth, which stands at $1 million as of date. 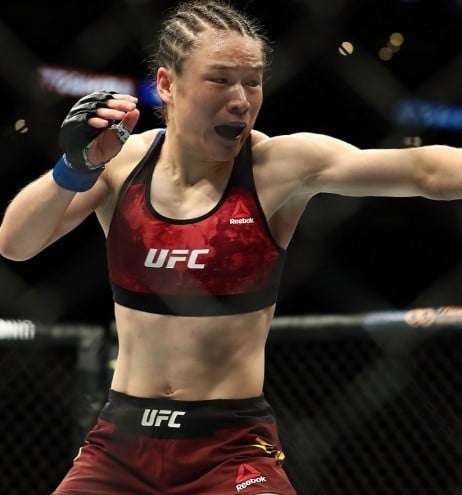 Zhang Weili is a very private person when it comes to her relationship. She has once mentioned that she had never had been in a relationship because she had other priorities. She was in the male-dominated field, and she wanted to prove women could be as strong as men. Hence, she had her sole focus on training and her fights, which hadn’t left her much time to think about romance and relationships.

Weili was born on August 13, 1989, in Handan, Hebei, China. Her province was known for martial arts training, and she grew up in such an environment, eventually training herself in martial arts. Both of her parents used to work, and she spent her time in kindergarten. Her parents were both mine diggers. She has older siblings, whose name is not known.

Her school days had been rough, and she was known as one of the tough girls. Her friends used to turn to her whenever boys bullied them. Thus, she was known as “bully basher”‘.  She had often been mistaken for a boy.  Her mother was the one who encouraged her to be stronger to be able to avoid domestic violence. 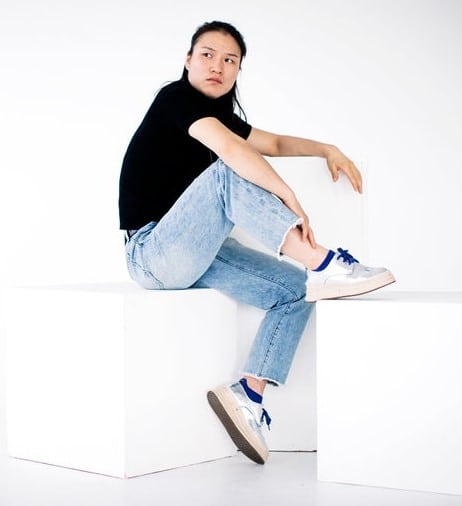 Weili stands at a decent height of 5 feet and 4 inches and weighs about 52 kgs. She has a reach of 63 inches.  She is a size six and has a inverted triangular shaped body.