Zoe LaVerne is best known for her Musical.ly videos having almost 3 million viewers. The act she performs in her videos is mesmerizing and fantastic. Her profile goes by the username ‘zoe.laverne,’ started in March 2017. So, how did she start uploading videos? Was there anyone to inspire her? Let’s know right away!

Born on 3rd June 2001, Zoe Laverne’s hometown is in Indiana, USA. She is American by nationality and belongs to mixed ethnicity. Her zodiac sign is Gemini. Nothing much regarding her education and early life is revealed.

Zoe started her career as a web star in the year 2016. As a Musical.ly star, she uploads lip-syncing short videos. To date, she has gained 8 million hearts in her profile. 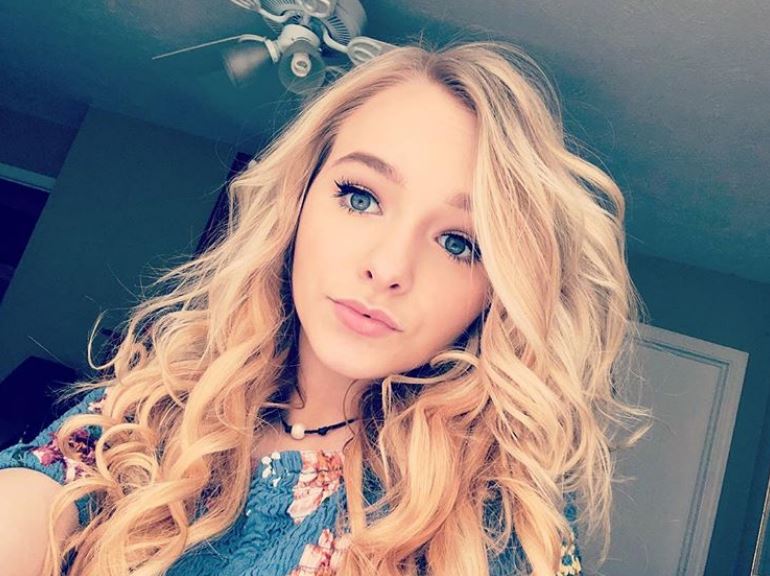 Solely from her account, she gained popularity and has estimated salary of $310 to $2,300 monthly income. Summing up her yearly income, Zoe’s estimated net worth is $300 thousand as of 2018.

Zoe, the 17-years-old web star is currently in a relationship with Cody Orlove. Both met via social account and are in an affair for more than seven months. According to a wiki, the duo started dating in November 2017. In June this year, she uploaded her boyfriend’s picture on her Instagram account.

On 11th December 2017, her boyfriend Cody also uploaded a photo celebrating one month relationship anniversary. Moreover, he called his girlfriend a wife. We can see their love chemistry on YouTube as the duo started ‘Cody & Zoe’ channel with almost 250 thousand subscribers.

Even when her dating life is so open over social media, the information regarding her parents is confined. According to some wiki sites, her parents are already divorced. She has one brother from her parents, Eric and Cameron is her step-brother.

On 17th May 2017, she uploaded a picture of her father wishing him his birthday. She also thanked him for what he did in her childhood. 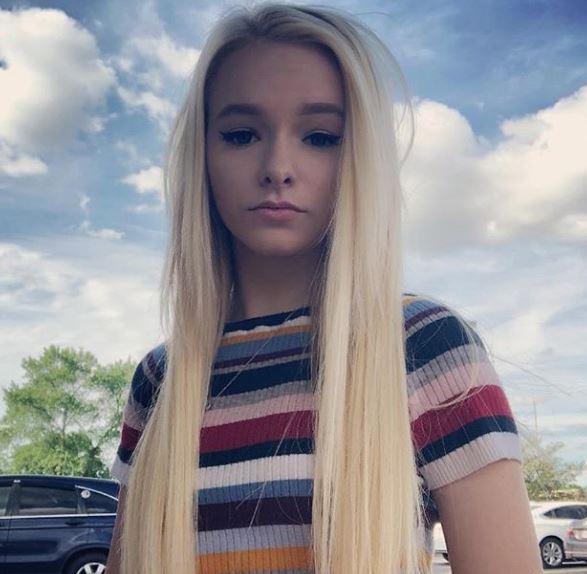 Zoe is decently tall with the height of 5 feet 3 inches and weighs about 45 kilos. Her skin is white toned, has blonde hair and blue eyes. Nothing much regarding her body statistics is revealed yet.