R&B singer, Zonnique Pullins is well known by the stage name of Miss Star. She was once associated with the girl group “OMG Girlz” along with Rodriguez and Breaunna Womack. She along with them are popular with songs like Aint’s Nobody, Gucci and many more.

Zonnique was born on 20 March 1996 in Georgia. She currently ages 23 and possesses the birth sign of Pisces. She is American by nationality and holds the ethnicity of Afro-Americans. Regarding her education, she went to Henry W Grady High School in Atlanta.

As Zonnique was born to musician parents, she got interested in music from an early age. Seeing her passion for singing grew from her childhood, her mother decided to form a musical group. Then in 2009 she along with Lourdes Rodriguez, breaunna Womack, Reginae Carter formed music group name “OMG Girlz”. But just after a couple of months of group formation, Reginae Carter and Lourdes left the group. But the remaining other girls won a national contest and got a chance to perform at the Scream Tour: Next Generation.

The group came into hype after their single Gucci This. After their band came into the limelight they started releasing several songs such as Baddie, Lover Boy and Where The Boys At? Besides that, she also had made an appearance in a reality show named, T.I. & Tiny: The Family Hustle along with her family. The show aired for 6 long years from 2011 to 2017. 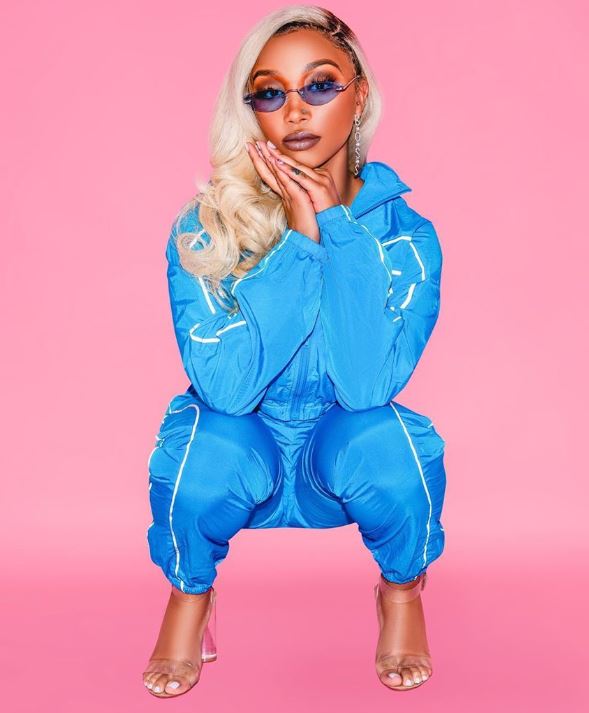 Talking about her net worth, it is estimated at around $500 thousand which she collected from her album sales and from her tour.

Talented and beautiful Zonnique is currently dating a rapper named Bandhunta Izzy. The love birds started dating each other since mid-2018 and are still romantic together.

However, before this relationship, she was dating NFL player Damian Swann and also had affair with the musician Zoey Zuko.

Zonnique was born to American parents Tameka Harris who is an R&B star. She has a step-father Clifford Harris who is also known by the name rap star TI. She grew up with her four siblings Messiah, King Major (Brothers) and Deyjah and Heiress (Sister). 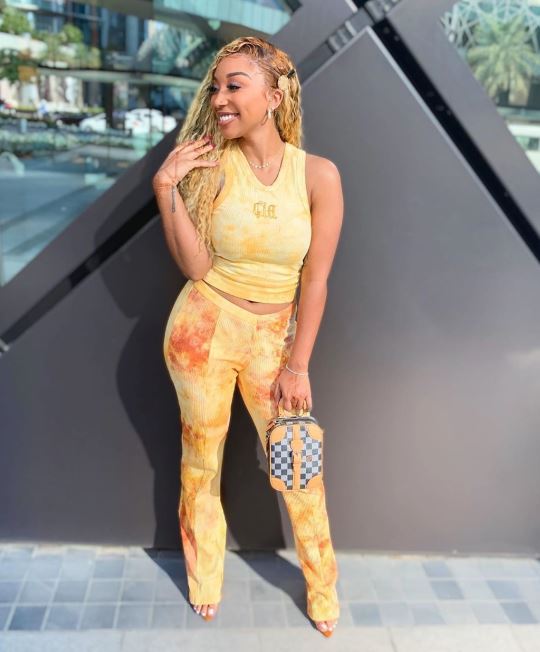 Zonnique is blessed with a decent body measurement of 36-24-36 where she stands tall at the height of 5 feet 1 inch weighs about 55 kilograms. She has light brown colored eyes and has Brown colored eyes.