Aaron Pedersen is a hardworking Australian actor who has motivated many of his followers. Moreover, he has appeared in many TV shows and movies like Blue Murder: Killer Cop, Mystery Road, and Goldstone. However, his well-wishers wonder about his dating as well as married life. So, without any delay, let’s unfold Aaron’s personal and professional life chapters!

Aaron Pedersen was born in the town of Alice Springs, Northern Territory, Australia on September 5, 1970. He is a Native Australian and is of Indigenous descent. His zodiac sign is Virgo. He is a son of the Pederson family but hasn’t shared his parents’ information. Moreover, his education hasn’t been disclosed yet.

Aaron Pedersen Net Worth and Salary

Aaron began his career and started collecting good fortune by being a journalist. He used to work for the Australian Broadcasting Corporation. Later, he came to the limelight after debuting in a role in the Australian TV series, The Circuit. 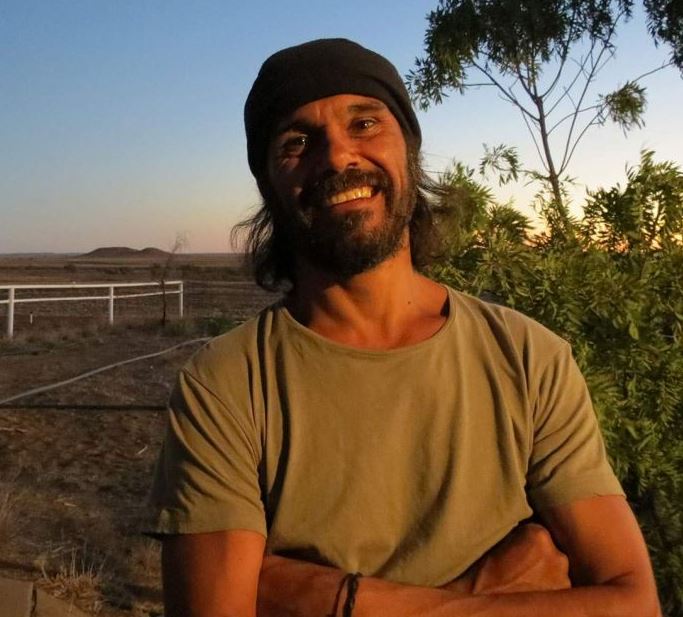 He has garnered an impressive amount of revenue from appearing in the movies; Mystery Road, Goldstone, and The Fear of Darkness. Aaron has also featured in numerous TV shows like Blue Murder: Killer Cop and Jack Irish. By working in various fields, Aaron sure has accumulated a hefty fortune. As of 2022, Aaron Pedersen has an estimated net worth of $2 million.

Aaron often keeps his love life inside the box. However, we have brought his love life news to Aaron’s well-wishers that he was in a relationship with a long-term partner. You might wonder, who is she? She is none other than, Sarah Bond.

Aaron and Sarah spent their distant relationship for thirteen years. She was one of the closest partners who knew his brother Vinnie; who has mild intellectual disabilities. The actor stated:

I have my gorgeous partner who helps me, Sarah Bond, who’s been in our lives for 13 years. She’s like a big sister to him and loves him as I do, and that’s all I ask. We came as a package really.

Previously, Aaron was a married man. He had shared his vows with a beautiful comedienne, Lisa Serma in 1999. However, the duo couldn’t go further with wedding vows for a year. The pair ended up having a divorce in 2000. However, there isn’t any reason revealed for their decision.

Aaron was born in the house of Pedersen but hasn’t disclosed his parents’ information till this date. However, he described that he was growing up in a low-income family. He said:

“We came from broken homes. It was a hard life, for sure. Lots of men I’ve known in my time. It’s the way the world is.”

He also talked about the difficulties of his mother: 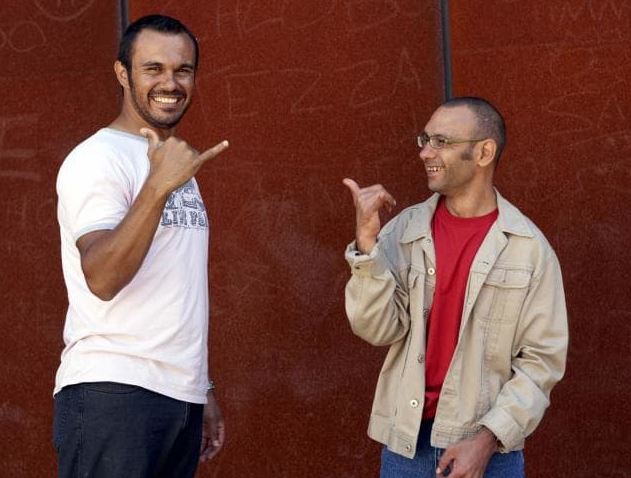 Aaron was raised with his sibling brother Vinnie who has mild intellectual disabilities, and primary careers. He also shares their bond as his second shadow and has co-produced a short documentary called “My Brother Vinnie.” He said:

“He’s still with me. I’m forever grateful. He’s still my journey. He’ll always be in my life. He’s a good passenger on this journey. He keeps it real. He makes me laugh. He always tells people, I’m more famous than my brother.”

It seems Aaron loves his brother a lot and wants him to see happy. 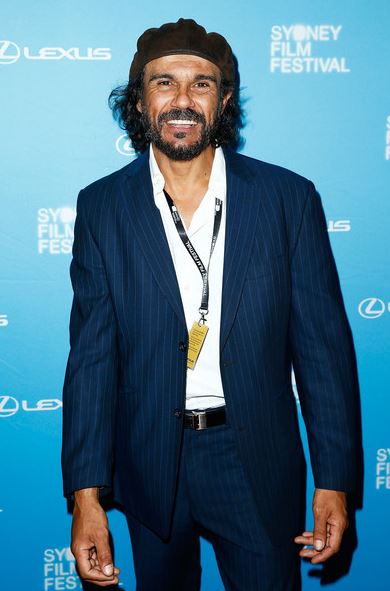 As an Australian actor and film producer, Aaron Pedersen stands tall at a height of 5 feet 11 inches and weighs 75 kg. His skin is white, has dark brown hair and brown eyes.

How old is Aaron Pedersen?

Where is Aaron Pedersen from?

What nationality is Aaron Pedersen?

Aaron is Australian by nationality.

Does Aaron Pedersen have a brother?

Who is Aaron Pedersen's partner?

Aaron Pedersen is dating his girlfriend, Sarah Bond. But, some source mentions that Aaron is no longer dating her and is single.

Who is Aaron Pedersen's wife?

Aaron was married for a year long. His ex-wife was Lisa Serma.

What is Aaron Pedersen's net worth?

How tall is Aaron Pedersen?