Alex Fine is an American fitness trainer who is known for working with celebrities like Terry Jacobs, Odell Beckham Jr., and Jennifer Aniston. Besides that, he is recognized as the partner of the multitalented artist, Cassie Ventura; also, the father of their daughters.

Alex Fine was born on March 12, 1993, in Cincinnati, Ohio to parents Ross Fine and Pam Parker. He is American by nationality and possesses white ethnicity. For education, he went to Lake Orion High School and played football in 2011. Alex went to Central Michigan, where he studied military science.

Alex Fine Net Worth and Salary

Alex initially started his dream of becoming a fitness trainer by quitting college to know how Bradley Cooper transformed for his role in American Sniper. So, he came to Los Angeles and met Cooper fitness trainer for the movie, C.T. Fletcher. Then, Fletcher offered him a job as a fitness trainer. 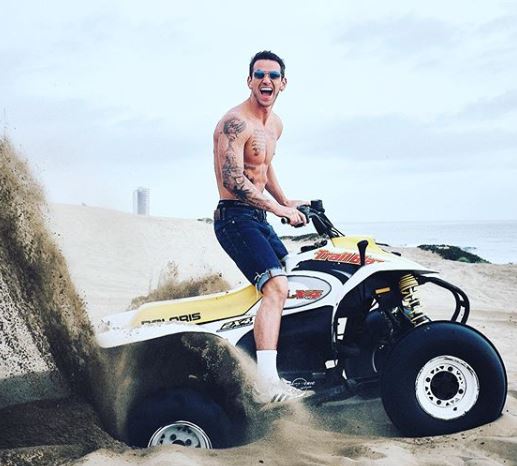 Working with Fletcher, Alex learned the techniques of being fit and healthy. Afterward, he started his brand named Alex Fine Performance, which gained massive attention from celebrities. Gradually, with words of mouth, well-known actors and actresses began to approach him for training including Odell Beckham Jr., Terry Jacobs, Jennifer Aniston, and numerous athletes. 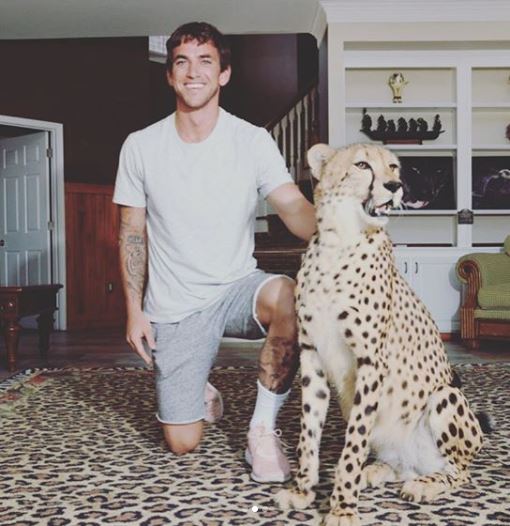 His work also can be seen in the Netflix series Riverdale along with actor Mark Consuelos as K.J. Now, his Instagram has amassed more than 364K followers. As of 2022, Alex Fine has an estimated net worth of $2 million with an annual income of $200 thousand.

Alex is married to his wife, Cassie Ventura. She is a renowned model, musician, and actress; recognized for her single Me & U. 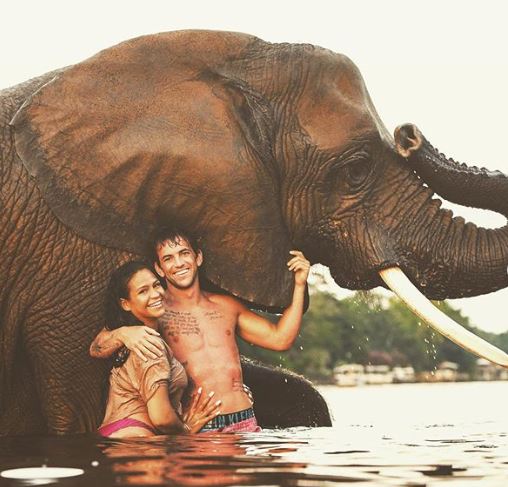 Initially, the pair began dating each other after Cassie broke up with Sean Diddy in October 2018. Then, on December 29, 2018, his girlfriend shared their kissing picture on Instagram to let their fan know the couple is dating.

The news of them becoming parents swirled around on June 13, 2019, when Alex posted a picture of the couple and baby shoes hanging on their rare view mirror of the car. He even wrote a beautiful message for his soon-to-be daughter.

On March 22, 2021, Alex was blessed with a second child. Taking it to Cassie’s Instagram, they wrote:

Welcome to the world baby girl! We love you so much Sunny Cinco Fine!

As for now, the couple is living their blissful love life with their children, Frankie Stone Fine, and Sunny Cinco Fine.

Alex was born in the Fine family to parents Ross and Pam Parker. His mother was formerly dean of Oxford High school in Michigan and launched an anti-suicide campaign that inspired her from the book and series on Netflix, 13 Reasons Why. Whereas, his father is an outspoken activist. 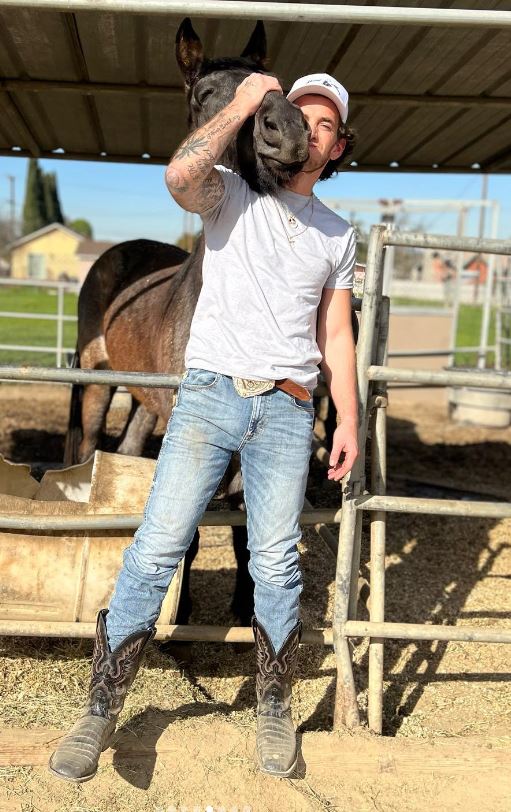 As a Fitness trainer, Alex has used his learning at work by keeping his body fit and healthy. His height stands at 6 feet 0 inches and weighs around 85 kg. He has hazel eyes and black hair.

How old is Alex Fine?

Where was Alex Fine born?

What does Alex Fine do for a living?

Alex Fine is an Entrepreneur and works as a fitness trainer for a living.

Who is Alex Fine married to?

Alex Fine is married to his wife, Cassie Ventura.

How did Alex Fine and Cassie Ventura meet?

How many kids does Alex Fine have?

What is Alex Fine’s net worth?

How tall is Alex Fine?