Highlighted as an American actress, Annabella Sciorra has given hit movies including ‘True Love,’ ‘Cadillac Man,’ ‘Jungle Fever,’ and ‘Cop Land’ that has helped her achieve stardom as well as recognition in the entertainment industry. Her role ‘Gloria Trillo’ in the Drama Series ‘The Sopranos’ nominated her name for the Primetime Emmy Award for Outstanding Guest Actress in a Drama.

Born in the year 1960, Annabella celebrates her birthday every year on March 29. She was raised in Brooklyn, New York. The Caucasian beauty is an Aries and shows a strong determination, a character trait possessed by people belonging to the same zodiac sign. Anna had completed her High School Education from South Shore High School. Moreover, she had studied dance as well as acting from HB Studio and the American Academy of Dramatic Arts. 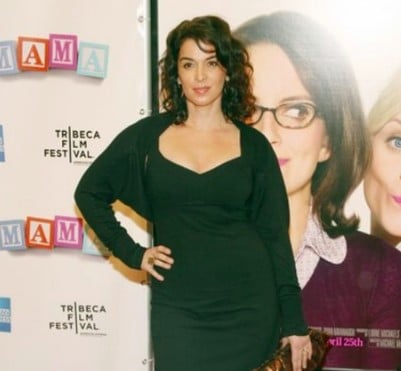 Initiating her career from the debut movie ‘True Love,’ Annabella entered into the Hollywood. Her first movie garnered her vast appreciation and positive remarks from the movie critics. After her stint in the romantic comedy, she received considerable opportunities to play in different movies. Some of the films she has worked for are ‘Internal Affairs,’ ‘The Hand That Rocks the Cradle,’ ‘Mr. Wonderful,’ and the list goes on while ‘Queens Supreme,’ ‘Mental,’ ‘Truth Be Told’ are some of her work in the television series. From her work, she has accumulated fame and income that has landed her all the comforts in the world. The estimated net worth of Annabella is around $6 Million.

After dating for a while, Annabella married her darling Joe Petruzzi for almost four years. The marriage lasted from 1989 to 1993. the couple drifted apart from their wedding and departed their ways. In 2004, Annabella began dating Bobby Cannavale. The relationship lasted for three years before splitting up in 2007.

According to the article published by The New Yorker, Annabella confessed that the film producer Harvey Weinstein allegedly sexually harassed her over some years. 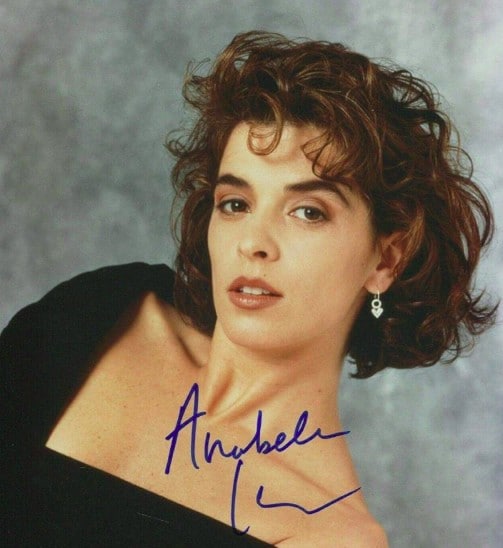 The parents of Annabella are Italian immigrants where her father was from the Central Italian region of Abruzzo. Her mother was from Formia, a comune in the province of Latina. Despite the fact she hasn’t shared her parent’s name, her mother was a fashion stylist while her father was a veteran. The information on her siblings is not available, which points to the fact that she might have been raised as a single child. 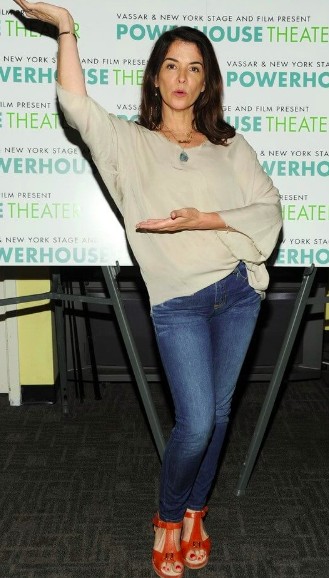 As an actress, Annabella has maintained her physical attributes despite her age. Though she stands with a decent height of 5 feet 4 inches, she has a bodyweight of 53 kg that suits Annabella. Her curly black hair suits her complexion. Similarly, she has pretty brown eyes.