Antonio Marziale is an American actor who rose into prominence from his role of Elliot in Netflix’s movie Alex Strangelove (2018). The emerging actor is also recognized for playing Prince Xander in Project Mc² and as Brian in Robinson.

Antonio Marziale was born in Pittsburgh, Pennsylvania, the USA in 1997. On every 29th of September, he celebrates is birthday and possesses the zodiac sign of Libra. He holds American nationality and possesses mixed ethnicity.

Antonio started his acting career by debuting in the short film, Robinson, portraying the role of Brian in 2013. Then, he played as prince Xander in the TV series, Project MC2. He first appears in part 1 and then came as a recurring role in part 4. Also, the show started in 2015 and ended in 2017. 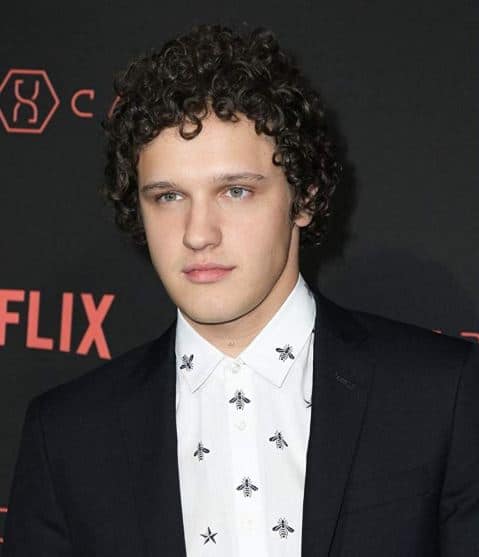 Afterward, Antonio got the breakthrough role being cast as Daryn Boston in the episode of The Memory Remains in Supernatural in 2017. He landed a role in Isaac Bancroft in Altered Carbon in 2018. The same year, he played the lead role of Elliot in Alex Strangelove. 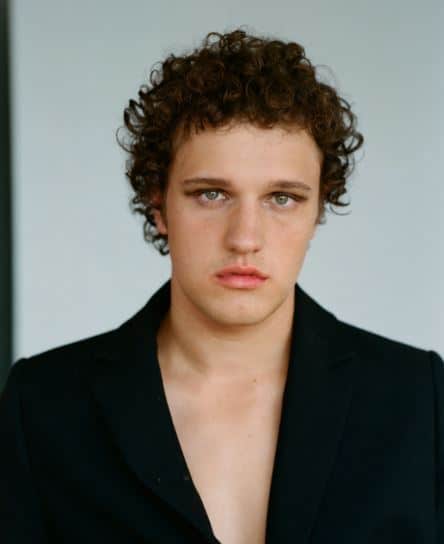 Antonio, an openly gay,  has been in relationships onscreen. But when it comes to his life away from the camera, the details remain confined.

He is a notable LGBTQIA+ activists and stars and support in queer media. 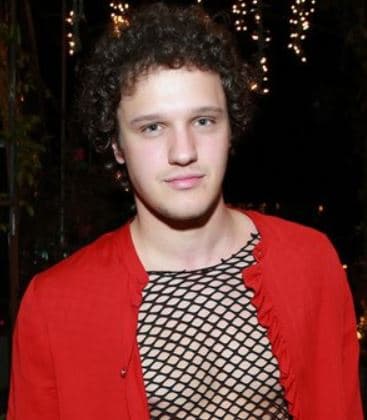 In October 2018, Antonio described himself as queer during an interview with them.us. He even promoted his gay role played in the movie called Alex Strangelove and talked about his attachment with the movie by saying

“I feel like there was a part of me that was him.”

As for now, Antonio hasn’t been rumored dating any boyfriend. He is enjoying his onscreen romance and will eventually start dating when he finds the right person.

Antonio was born with the mixed ethnicity of Italian and Canadian. His father holds Italian descent, whereas his mother holds Canadian origin.

He attended the American School in Switzerland. When he was 16 years old, he went to study at Carnegie Mellon University. He even started working as an associate professor at the Carnegie Mellon, Janet Madelle Feindel, in Switzerland. There he worked for a presentation at the 9th International Congress in Lugano on the Alexander Technique.

The American actor, Antonio has a height of 5 feet and 10 inches. He has curly black hair and greyish eye color.