Avantika Vandanapu is an American actress, dancer, singer, and model. She has appeared in many Indian movies but has been on the rise ever since she played the role of Rhea in the Disney movie Spin. After portraying a high schooler, part-time waitress, and upcoming DJ, she will also appear in other English movies.

Avantika Vandanapu was born in 2005 in the USA. She celebrates her birthday on January 1, which makes her age 16. She holds American nationality and comes from Indian ethnicity.

Before entering the movie industry, Avantika was a contestant in the Indian dancing show Dance India Dance Lil Masters and won second place. Likewise, she entered the Telugu film industry in 2015 and signed on for two movies. She officially made her debut in Brahmotsavam in 2016. The same year, she appeared in the movie Manamantha and Premam. 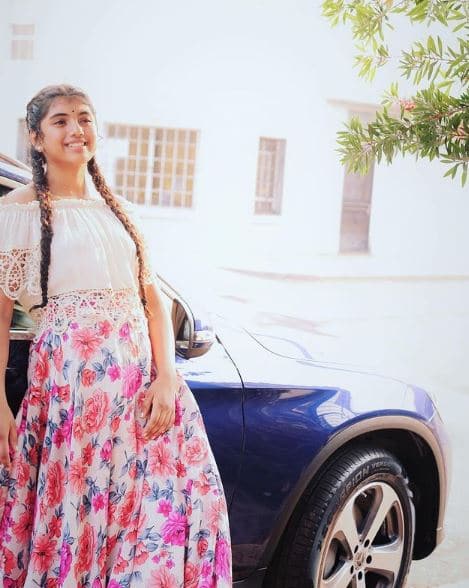 Likewise, in 2017, the actress also appeared in two Telugu movies Rarandoi Veduka Chudham, Balakrishndu, and Oxygen. Moreover, she also played the role of Sampath’s daughter in Agnyaathavaasi. Avantika broke out to English roles playing Rhea Kumar in the Disney movie Spin in 2021. Moreover, she also played in the Tamil movie Boomika. The actress will be appearing in the upcoming movie Senior Year. Besides, she has also appeared in two series, Diary of a Future President and Mira, Royal Detective. As of 2021, Avantika Vandanapu’s net worth is estimated to be in the thousands.

Avantika Vandanapu has been earning huge attention after her role in the Disney movie Spin. Likewise, she has earned a huge number of fans from her debut English role. Nonetheless, many are interested to know if the actress is dating anyone or has a boyfriend. However, Avantika has not been much open when it comes to sharing her dating life. The actress’ social media also does not hint at her being in a relationship.

On the other hand, with her upcoming projects, the actress surely does not have the luxury of dating anyone. However, we will be sure to update you on her relationship life in the coming years. 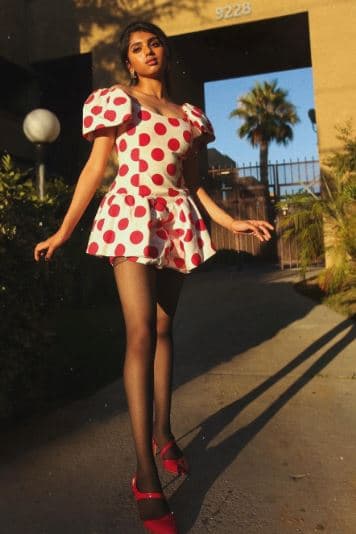 Avantika has a height of 5 feet and 3 inches. Likewise, the actress possesses a stunning and slim body. Moreover, her facial feature includes her dark black hair and dark brown eyes.