Known by the stage name Becky G, Rebbeca Marie Gomez is an American singer and actress. She is best known for posting her cover on the social media. She has won millions of love by her songs Becky from the Block, Play It Again and Can’t Get Enough. Rebbeca also is known for portraying the role of Yellow Ranger in Power Ranger movie.

So, without further delay let’s find out more unknown facts about Rebbeca Marie Gomez in this biography!

Rebbeca Marie Gomez was born in the town of Inglewood, California, United States on 2nd March 1997. She is a North-Amercian native and belongs to Mexican ethnicity. Her zodiac sign is Pisces. She is the daughter of Gomez’s family to a Francisco Gomez and Alejandra Gomez. Rebbeca grew up with siblings; brothers Frankie and Alex along with sister Stephanie Gomez. She had rough days in public school and dropped out for home-schooling.

Becky began her career by appearing on the short film El Tux and in Discovery channel in television film  La estación de la Calle Olvera in 2008. Her debut help generating revenues and opened the door to build her career as an actress. Moreover, she also featured in the music video titled JellyBean in 2009.

Later, Gomez worked in covers of the songs like Otis, “Lighters,” “Novacane,” “Take Care,” “Boyfriend” and an original song “Turn the Music Up.” The cover and original song help her collect an outstanding amount of fortune. She was also started to know with the stage name Becky G. 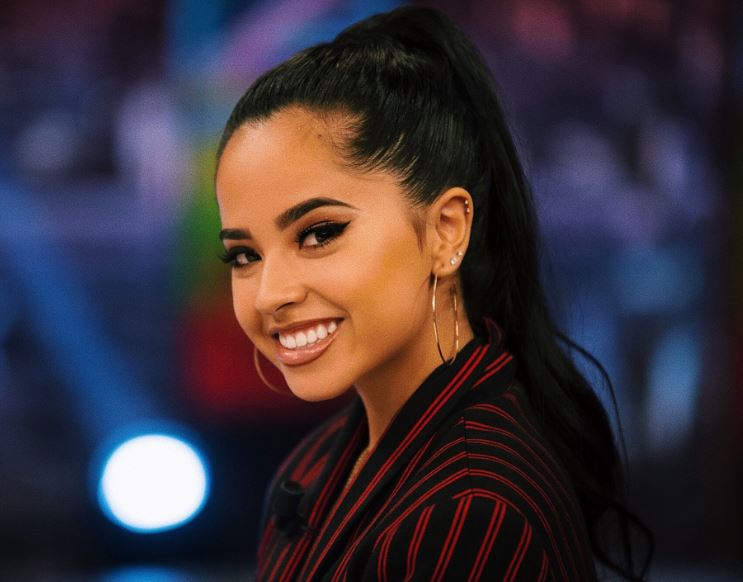 As actress and singer, she has accomplished an enormous amount of net worth. As of 2018, Becky G’s net worth estimated at $1 million.

Rebbeca Marie Gomez is a versatile actress and model whose admirers often wonder her private life. So, is she dating any special one? Who is her boyfriend?

So, the answer you all waiting for is, Rebbeca is in love relationship with someone special. She is dating her boyfriend Sebastian Lletget, who is an American soccer player. The pair’s relationship was revealed when iHeartRadio interviewed Becky G. She stated that she has moved on with a football player in 2016.

Going through their social media accounts, we can see them often sharing their romantic pictures. On 15th June 2018, she posted a passionate kissing picture with her boyfriend captioning:

Rebbeca Marie Gomez and Sebastian Lletget enjoy each other’s company, and moreover, they understand each other. We hope, their relation lead to marriage soon.

Rebbeca was born in the house of Gomez to parents; father Francisco Gomez and mother, Alejandra Gomez. In her childhood, she had to grow up in poverty. When she was nine-years-old, her family had to move into grandparent’s home garage and transform it into a living place. 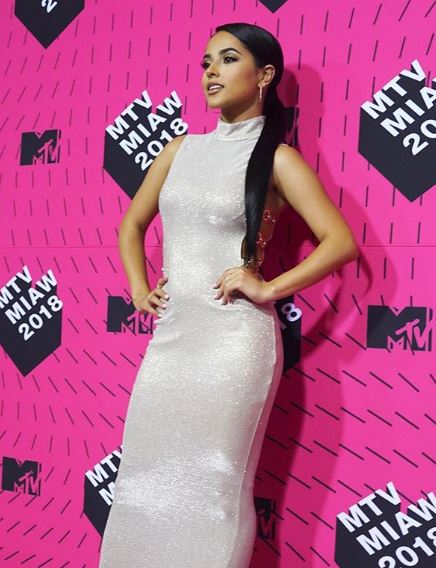 As a multi-talented person, Becky is decently tall possessing a height of 5 feet 1 inch and weighs about 48 kg. Her body is measured at 34-26-35 inches. She has white skin, dark black hair and brown eyes.