The CEO of the integrated managed care consortium Kaiser Permanente, Bernard Tyson, died on November 10, 2019, in his sleep. He was among the most influential person in the health care sector while enlisting himself at Top 25 Most Influential African Americans.

The 60-years-old Tyson died in his sleep, though no apparent cause has been associated with his death.

The statement released by the company stated:

“It is with profound sadness that we announce that Bernard J. Tyson, Chairman and CEO of Kaiser Permanente, unexpectedly passed away early Sunday morning in his sleep”

In the grief time of the death of Mr. Tyson, the family members have yet to announce his funeral details.

Tyson entered at Kaiser Permanente as a six-month intern and was later hired in the position of administrative analyst. Bernard’s hard work and dedication led him to the position of the chief executive officer of the Kaiser Foundation Hospital. Moreover, he was appointed in the position of senior vice president and chief operating officer. Later Tyson became the CEO of the company. 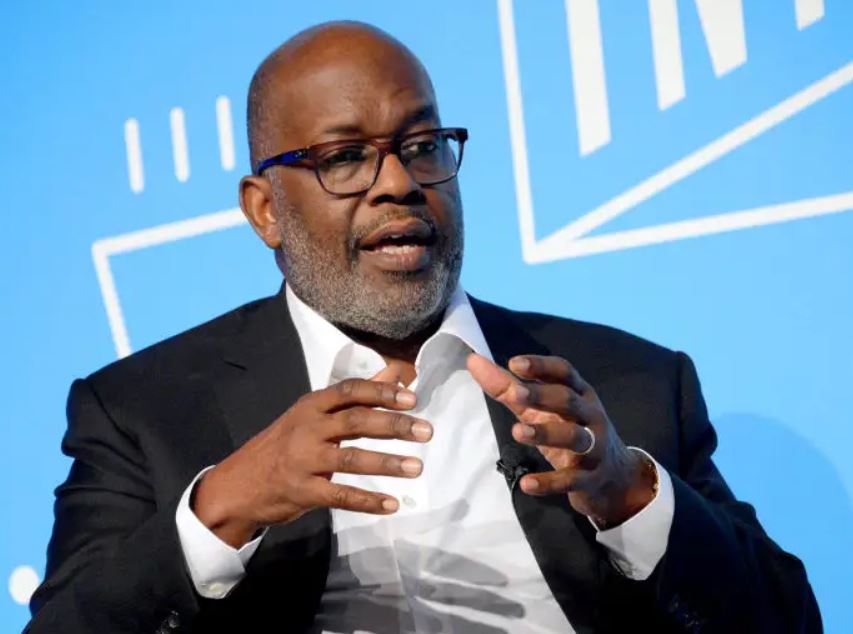 Moreover, he was one of the most influential people in the sector of health care, enjoying the perks that come with the position. The net worth of Tyson was estimated at around $10 million, which helped him to live a lavish lifestyle earned from his respectable job.

The in-depth details of Mr. Tyson are not available; however, he is survived by his wife Denise Bradley Tyson and his children. He had three sons; Bernard J. Tyson Jr, Alexander Tyson, and Charles Tyson. Apart from this, no info is available regarding his wife and children.

Talking about Tyson’s parents, his father Moses Tyson was a minister while his mother, Billie Tyson, was a homemaker. Furthermore, no information is available on his parents as well as siblings if he had any. 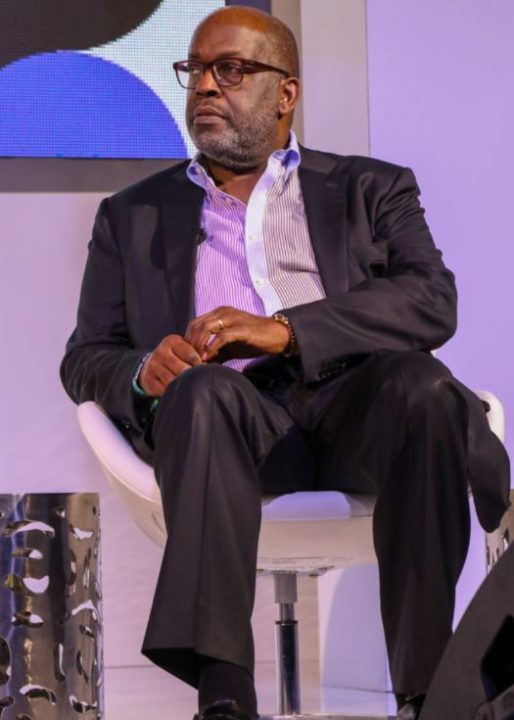 Tyson stood with an average height and maintained body weight. Though no information is available regarding his physical stats, he looked young and energetic despite his age. He had black colored eyes.