Britt Johnson, a host, and an anchor, who is famous for the reputed Sports News Company, The Fumble Sports. She also hosted, The Branded Athlete of Black Hollywood Live from February 2015 to March 2016. She has won the hearts of thousands of fans with her superb hosting and anchoring skills. As of 2018, she has more than 62k followers on her Instagram account.

Britt was born in Fresno, California on 24th February. However, her age is a mystery for her fans. She is of American nationality and belongs to mixed ethnicity. Her zodiac sign is Pisces. She lost her mom at a very young age of 13. Ronda Lu Ryder McCormick held her as her own and raised her along with her younger siblings.

Britt always had a passion for being a sports reporter. After graduating from California State University, she worked at KSEE-TV 24 as an intern for about ten months. With that, her journey into the world of communication and journalism took off. On June 2014, she started working for Entertainment Scoop as a host of Sports Chick chat. 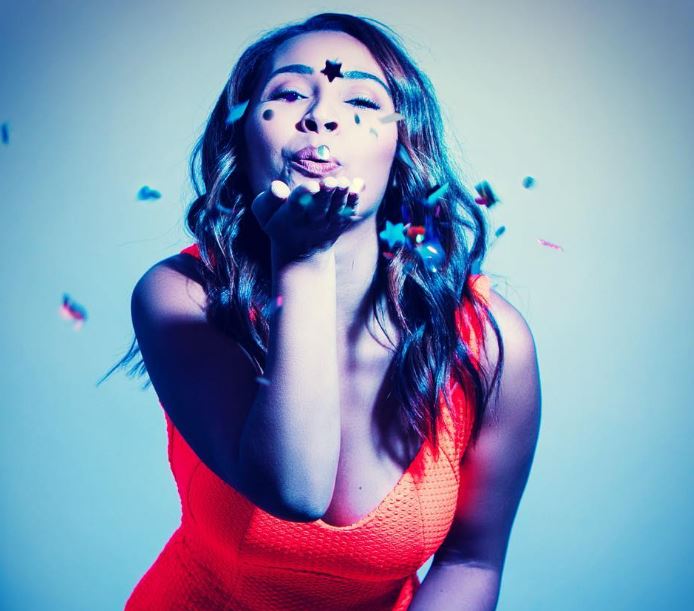 Britt’s career became the center of attraction when she started working for Obsev Studios as the Fumble Sports host where she won the hearts of thousands of fans. Likewise, she has hosted for Black Hollywood Live, City of Torrance and so on. She also has a self-titled YouTube channel with more than 31k subscribers. In 2010, Britt also produced a movie named Allegiance and acted on a film named, Orpheus in 9. With all of this, she is believed to have a huge income of $47,538 in an average. As of 2018, Britt’s net worth is estimated at $300 thousand.

With more than 31k subscribers on YouTube channel and 57k followers on her Instagram account, she is often asked the question of whether she is dating or not. On her live videos, she has been frequently asked about that matter and ended the discussion on her YouTube video.

On 3rd January 2018, she gushed on her YouTube video on Q/A session with fans that she is still single and has never been in a relationship. Oh Well, that is one shocking answer, with her personality and perfect figure anyone would die to be in a relationship with her.

Britt was born and raised in the beautiful city of California. However, the tragic death of her mother when she was just 13 was a difficult situation for her. Then, she was raised by Ronda Lu Ryder McCormick, whom she calls her bonus mother along with brother Chris and a sister. She often posts pictures having fun with her family and friends. 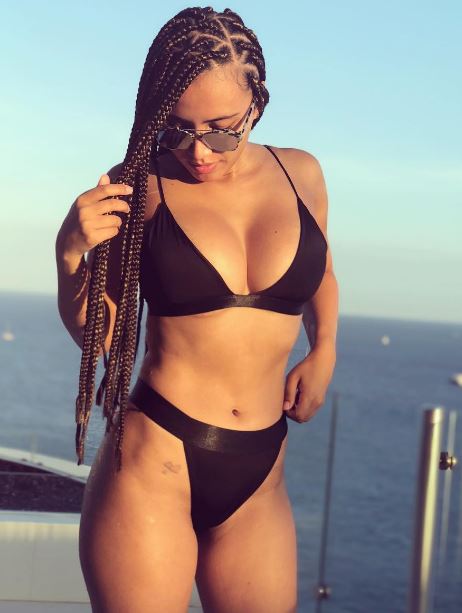 As seen from her Instagram feed, Britt possess a stunning figure and looks breathtaking in her bikini avatar.