Camille Cottin is an actress who earned international recognition playing the role of Andrea Martel in the France 2 drama series Call My Agent!. Moreover, she also starred alongside Matt Damon in Stillwater and will be appearing in the crime film House of Gucci. Besides, she has worked in several French movies and TV shows.

Camille Cottin was born in 1978 in Paris, France. She celebrates her birthday on 1st December, which makes her age 42. She holds French nationality and comes from White ethnicity.

Camille worked as a high school teacher while taking classes at a theatre and dramatic art school. She started out playing small roles in films and TV series and in 2009, joined the “Troupe a Palmade”. Likewise, the same year, she appeared in an advertisement for a Japanese telephone. In 2013, the actress played the main role on Connasse on Canal+ produced by Silex Films. 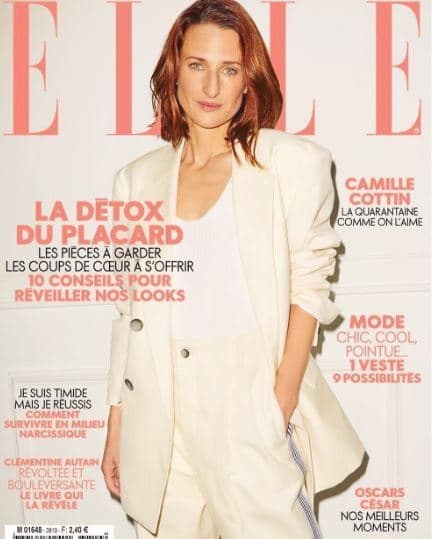 Moreover, the actress also appeared in the movie based on the series titled The Parisian Bitch, Princess of Hearts in 2015. The same year, she played the lead role of agent Andrea Martel in Call My Agent!. The show ran for four seasons. From her role, the actress won a Best Actress ACS Award. In 2016, she appeared in Allied, In the Shadow of Iris, and The Fabulous Patars. Her later appearances were in the movie Baby Bumps, Dumped, The Mystery of Henri Pick, On a Magical Night, Soul, 22 vs. Earth, and Stillwater. The actress will also be making an appearance in House of Gucci and Mon legionnaire. In 2020, the actress played the main role in the TV series Killing Eve. As of 2021, Camille Cottin holds a net worth in the thousands.

Camille has earned huge attention ever since Call My Agent! aired on Netflix. Since then, she has earned many lead roles and her appearance in Stillwater and House of Gucci has made her more popular. However, many fans of the actress are interested in knowing if she has someone special in her life. Camille is in fact to her husband who is an architect. However, the actress has not shared much when it comes to her private life.

While the married couple has made some public appearances, she has not made the name of her husband public. Moreover, the actress also shares two children with her husband. Her first child, a son, was born in 2009 and a daughter, was born in August 2015. Regardless, we will be sure to update you more on her family.

Camille Cottin was born to her father Gilles Cottin. Her father is an artist. However, she has not shared much about her mother. The actress has also not disclosed much on her siblings if she has any. 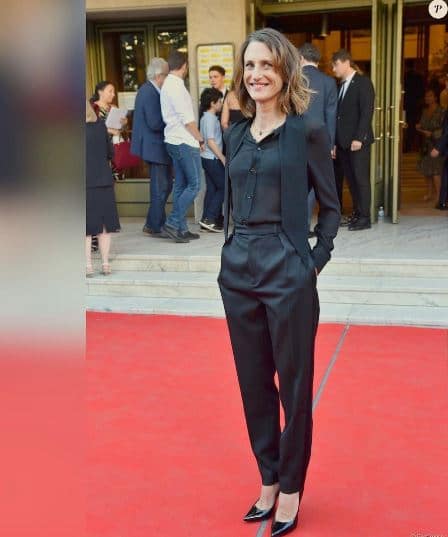