Charles Rogers was one of the most exceptional players from Saginaw. However, his career soon led downward after drug abuse. Throughout his career, he had broken many records and even earned unanimous All-American honors. He had played only 15 games throughout his professional career and was awarded Fred Biletnikoff Award in 2002. Sadly, he passed away on 11th November 2019.

Charles Rogers was born on May 23, 1981, in Saginaw, Michigan, and was 38 at the time of his death. Regarding his education, he graduated from Saginaw High School before attending Michigan State University. He belonged to African-American ethnicity.

Unfortunately, Charles Rogers passed away on November 11, 2019, at the age of 38. News regarding his death came across media after his former teammates tweeted about his passing on Monday morning. His death was later confirmed by Chris Solari of the Detroit Free Press.

“I’ll tell you, he was – and I’m including Flint, too, since I coached at Flint Northern all those years – he’s the best athlete I ever seen. I mean, honestly”

Moreover, his former teammates also shared their condolences to his family and friends including Chris Baker, who tweeted,

“Devastated to learn of the passing of my spartan brother Charles Rodgers. Spoke with his mom this morning. Please pray for her and his children. Please also be respectful of their privacy at this difficult time. Rip Chuck”

Furthermore, the media has not been presented with the cause of death, and the information on his funeral is yet to be disclosed.

Charles started great in his career, but his NFL career was regarded as one of the biggest busts in the NFL. During his college days, he had remarkable performance, breaking many records. His professional career started when Detroit Lions drafted him in the 2003 NFL draft. Sadly, after displaying his performance in five games, he suffered from broken clavicle during practice. Moreover, he again broke another collarbone, which brought him severe health conditions and jeopardized his career. 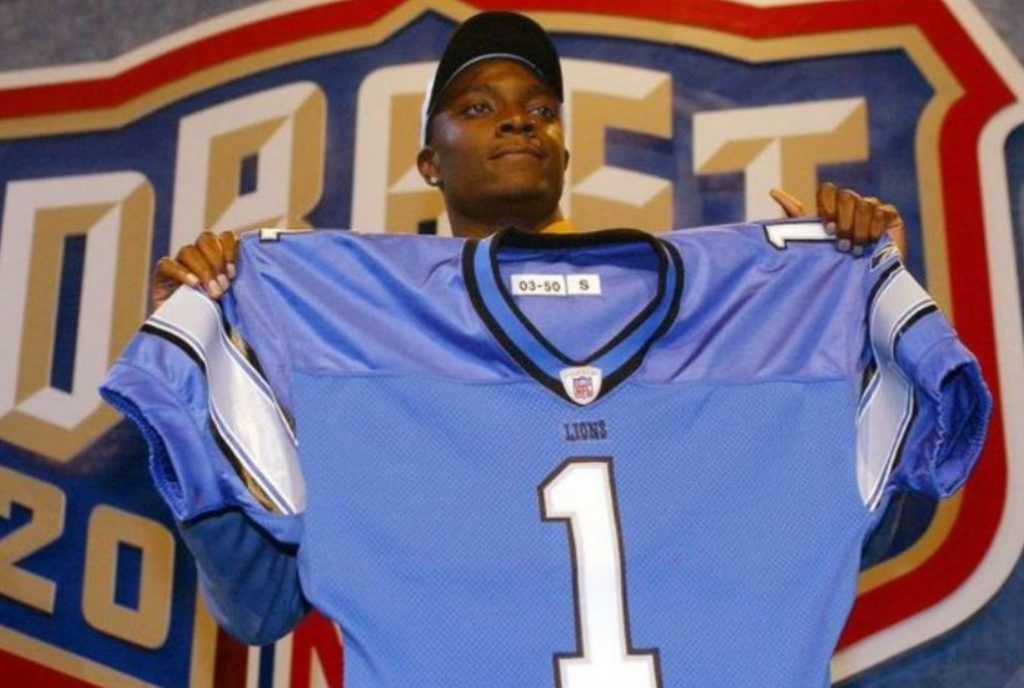 In 2005, he faced suspension after playing four games for a third violation of the NFL’s substance-abuse policy. Later, Lions filed a grievance, meaning Charles was obliged to pay back $10 million of the $14.2 million he had received as a bonus from Lions. Unfortunately, he failed other drug tests as well and was tested positive for Vicodin and Marijuana. He later shared that he was addicted to the drugs to reduce the pain from the injuries. He was then ordered to return 6.1 million dollars to the Lions because of his breach of contract.

After failing his NFL career, Charles went to work at an auto repair shop in Fort Myers, Florida. Before death, Charles Rogers had an estimated net worth of $100 thousand.

Charles had no wife at the time of his death. However, he had fathered eight children- four sons and four daughters, from four different women. Moreover, he had already fathered two children during his high school years.

Likewise, Charles had shared that he did not live with his children but wanted to become a part of their lives. Moreover, he also shared that he was single and had no intention of settling down.

There is very less known on his parents and early life. However, the former NFL player had shared that his grandparents raised him. Moreover, he also shared that he lost his brother to gang violence. 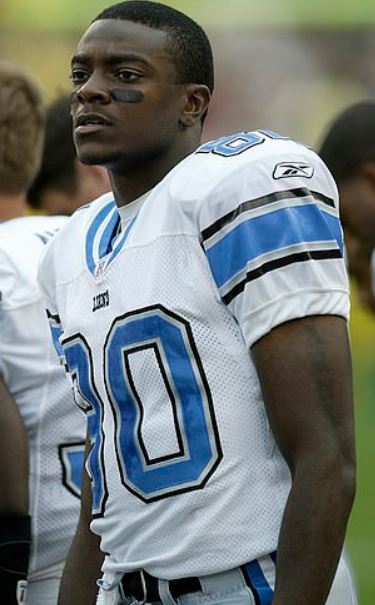 Charles had a tall height of 6 feet and 3 inches and a weight of 92 kg.