An American actor, Charlie Schlatter, has contributed his profession in voice acting by playing in the Avengers Assemble as Howard Stark. He is also known for portraying in the C.B.S. series, Diagnosis: Murder (1995-2001) as Dr. Jesse Travis. Not only that, but he is also notable for his roles in The Delinquents, Ferris Bueller, A.T.O.M.: Alpha Teens on Machines, Bright Lights, Big City, and 18 Again!

Charlie Schlatter was born in Englewood, New Jersey, in 1966. His birthday is celebrated on every 1st of May. He holds an American nationality and white ethnicity. Talking about his education, Charlie went to study at Memorial Junior High School. Then, he graduated with B.F.A. in musical theater from the Ithaca College.

Charlie came to the entertainment world after getting discovered by the casting director during a performance in 1987. Then, he got the first role as the younger brother in the Fox drama named Bright Lights, Big City. In 1988, he starred in Heartbreak Hotel and the American comedy movie 18 Again!. 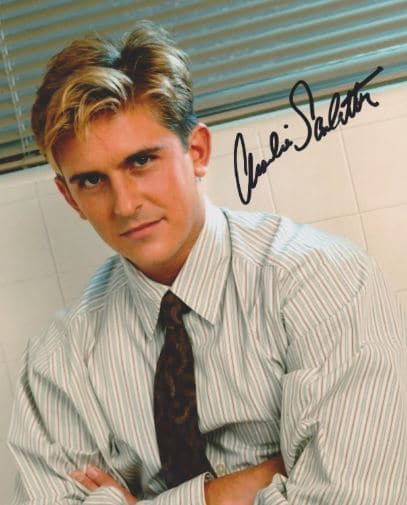 In his early 2000s, Charlie was cast in The Delinquents, Ferris Bueller, Sunset Heat, Police Academy: Mission to Moscow, and Diagnosis: Murder. His role in the T.V. series, Diagnosis: Murder, gave his recognition in the industry. on top of that, he voice acting was seen in the Captain Planet and the Planeteers. Then, he voice was in the Jumanji, Sonic the Hedgehog, Fish Polic, and Superman: The Animated Series.

To this date, Charlie has acted in the T.V. series and movies like White Rush, Southland, N.C.I.S., Goliath, Feud, Shameless, Touched by an Angel, Ed, and many more. Also, his voice acting credit is seen in the Pet Alien, A.T.O.M., Loonatics Unleashed, Ben 10, Kim Possible, The Loud House, Transformers: Robots in Disguise, and other.

Charlie shared his wedding vows with his beloved wife on the 7th of May 1994. He is married to Collen Anne Gunderson. The duo is blessed with three children; a daughter, Julia Marie Schlatter, and two sons Quinn Schlatter and Beck Frederick Schlatter. 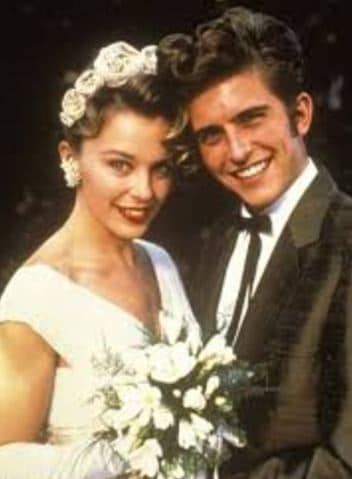 Charlie was born in the Schlatter family and possesses a white ethnical background. But, his parents’ detail remains inside the closet. As a low key person, he tends to keep his family details away from the media.

Charlie’s height measures at 5 feet and 7 ½ inches. He has brown hair and blue eyes color.