Christian Camargo is an American actor, director, and producer known for portraying the role of Brian Moser in the Showtime drama called Dexter. Moreover, he is recognized for playing Michael Corrigan in the Netflix drama, House of Cards, and The Twilight Saga: Breaking Dawn – Parts 1 and 2.

On the 7th of July 1971, Christian Camargo was born in New York City, New York, the U.S. He holds American nationality and belongs to white ethnicity. He is the son of Victoria Wyndham and Wendell Minnick and brother of Darian Minnick. She earned graduation from Hobart College in 1992. Then, he graduated from Juilliard School.

Christian’s acting career began when he joined the Drama Division’s Group 25 in between 1992-96. Then, he got a chance to play in the 1996 Broadway production of David Hare’s Skylight. During that time, he got the opportunity to join the inaugural company of Shakespeare’s Globe Theatre on the Southbank in England. 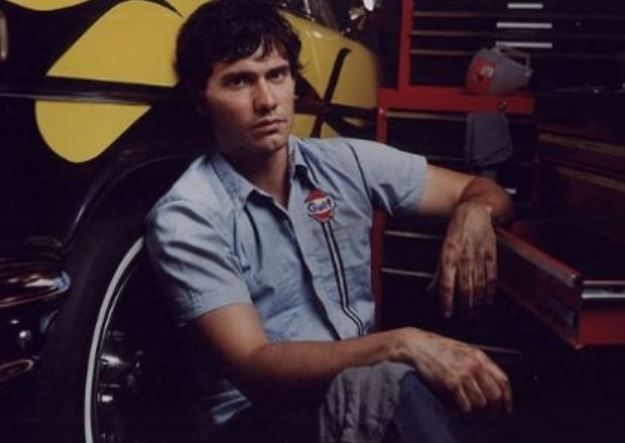 His outstanding acting skill led him to feature in the Hollywood industry. He has starred in films like Boomtown, Without a Trace, Happy Tears, The Mentalist, Days and Nights, and many more. On top of that, his talent can be surface in TV series like CSI: Crime Scene Investigation, House of Cards, Penny Dreadful, Dexter, Medium, and For the People. 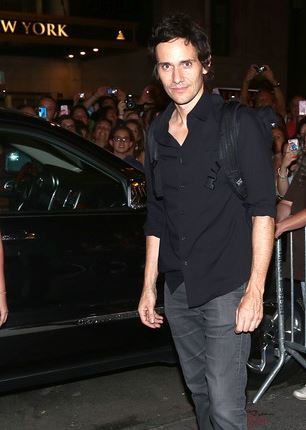 The 48-year-old, Christian, is a married man. He married his long-time girlfriend, Juliet Rylance, who is a British actress. The couple shared their vows at New York City Hall in 2008. 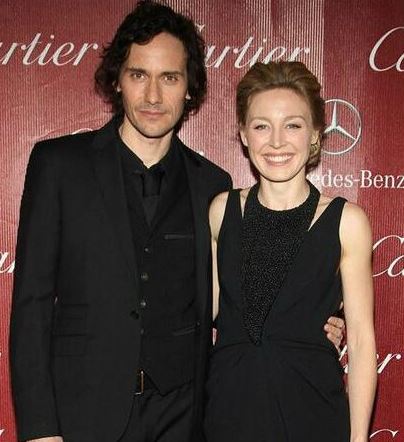 The couple first met each other while Christian worked with her stepfather, Mark Rylance, at Shakespeare’s Globe Theatre. But, they weren’t sure their relationship could turn out to be like Romeo and Juliet. However, many of their close friends knew that they would be a perfect couple.

Christian was born to parents, Victoria Wyndham and Wendell Minnick. His mother is an actress, but his father details remain unknown. Born in Minnick family, he changed his surname because of the pride in Mexican-American and also to continue his grandfather Ralph Camargo’s legacy (Mexican-American actor). He grew along with his brother Darian Minnick.