Claudia Jordan is a celebrity who has worked in acting, modeling, and as a host. Yes, she is widely known for running ‘The Claudia Jordan Show’ since 2009. She also rose into prominence from the Bravo reality television series The Real Housewives of Atlanta for its seventh season. She has also appeared on the U.S. version of Deal or No Deal, and The Price Is Right as a model.

Claudia Jordan was born in Providence, Rhode Island, the U.S. in 1973. On the 12th of April, she blows her birthday candles and holds the Aries zodiac sign. She has the American nationality with African-American and Italian ethnicity. 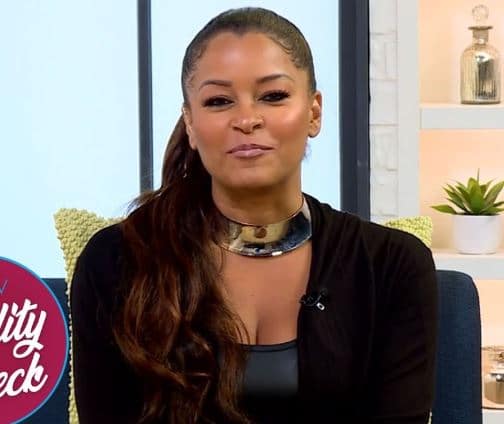 Afterwar, Claudia made her appearance in music videos of Ginuwine, Fabolous, Backstreet Boys, Charlie Wilson, and many more. She also works at the Providence American newspaper as a Journalist. She also made national television commercials for Sears, Pepsi, Coors Light, Visa, Microsoft, and Mountain Dew.

Claudian made her television debut from Trippin’s and City Gus as Vanessa in 1999. To this date, she has appeared in the T.V. shows like Jack & Jill, The Price Is Right, Dog Eat Dog, Ballers, The Next: 15, Sharknado 5: Global Swarming, and Love & Hip Hop: Miami. She rose into prominence from the reality show, The Real Housewives of Atlanta of season 7. 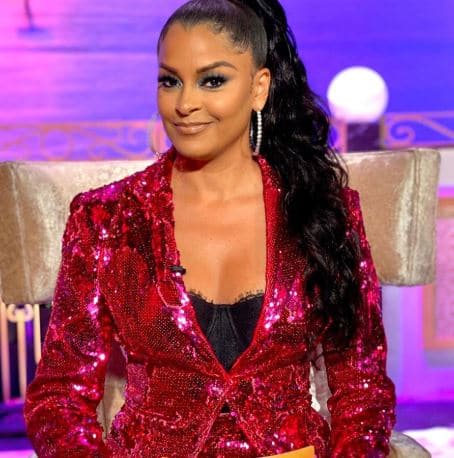 Claudia had shared her marital life with Datari Lamont Turner, who is an American actor. They walked the aisle on the 28th of November 2009. After being together for a year, they got divorced on the 29th of December 2010, where the reason remains confined.

After having an unsuccessful marriage, Claudia moved on with her new boyfriend, Medina Islam, an actor, and rapper. In July 2016, they even got engaged. Besides that, they hadn’t shared much detail about when and how did they meet. However, they have been spotted several times kissing each other in public.

Claudia was born in Jordan family with the middle name Angela. She is the daughter of Teresa, but her father’s name remains unknown. But her father is an African-American descent, whereas her mother holds Italian descent. She completed her education from Baldwin Wallace University.

The beautiful model, Claudia, has a height of 5 feet 8 inches and weighs around 59kgs. She has dark brown hair as well as eyes color.