Do you surf through Instagram most often? If you do, you must know the Instagram sensation ‘GirlWithNoJob.’ Originally known as Claudia Oshry, she has fans and followers exceeding 2.8 million all over the world. The web sensation is known for her comedic memes and daily life stories. Now let’s know more about her, including her dating life, married life, and net worth through this wiki!

Born on 10th July 1994, Claudia Oshry’s hometown is in NYC, United States. She holds American citizenship and is of white American ethnicity. Her zodiac sign is Cancer. The information about her father is not known except his name, Michael Oshry; but her mother is Pamela Geller, who is one of the famous bloggers. She also has a sibling sister named Jackie. The 23 years old web star goes by the name ‘GirlWithNoJob’ in Instagram.

Claudia stepped into the online career in the year 2014 when she was 19 years old. She interned in one of the fashion companies and then started uploading pictures on her account. She is always regular is sharing culture-related memes since then. 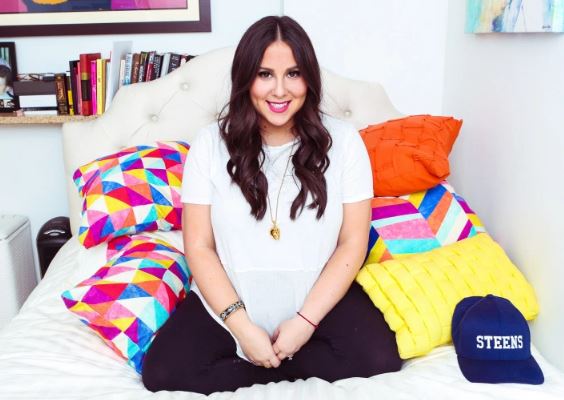 Apart from being an Instagram star, she is also known for the app named ‘GirlWithNoJob.’ The app was released in May 2016 in iTunes. From her career as web star, she got offers of sponsored posts, and commercials, that increased her income as well. The report of the previous year mentioned her annual income to be more than $100 thousand. Oshry now has a net worth of $500 thousand as of 2018.

Claudia is open about her relationship. She is officially out of the market and is a married person. Her husband is non-other than Ben Soffer, who is best-known as ‘BoyWithNoJob.’ He is also an Instagram sensation like his wife who loves uploading comedic commentaries.

The duo married in the year 2017, September and enjoying their married life since then. Whether they have planned for children or they already have are still a mystery.

Claudia recently got fired from ‘The Morning Break’ show when her mother’s identity was revealed by a Daily Beast. The magazine mentioned how her mother used to make anti-Muslim tweets.

For that, she apologized to her fans and followers.

I just need to apologize. Some news was broke this morning about who my mom is and then some really disgusting, vile, stupid tweets of mine resurfaced. I need to just come right out and say how sorry I am. It’s not cool, it’s not funny. I was a dumb kid. I was 16 and I thought I was being funny and cool on Twitter and it’s not. I’m not racist.

Her mother Pamela is best known as a blogger, who is also known for racist publicity stunts. She has opened a non-profit organization Stop Islamization of America. 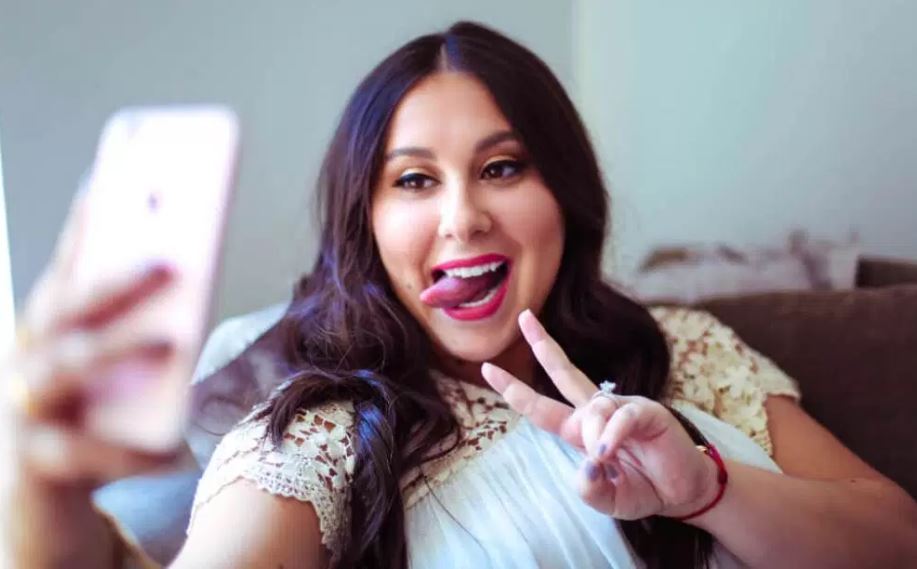