Daniel Dimaggio is a young emerging American actor who is better known for his role in ABC sitcom American Housewife as Oliver Otto. With his incredible acting skill and charming personality, he has become the center of the eye in social media. He is also notable for being the son of actor and actress – Lou DiMaggio and Loretta Fox.

Daniel Dimaggio was born to parents’ – Lou DiMaggio and Loretta Fox on 30 July 2004 in Los Angeles, California, U.S. He was raised along with his siblings – Jacklyn and Michael. He is of white ethnicity and is American by nationality. He began his education from Los Feliz Charter School.

At the age of eight, Daniel appeared in several short films and music video. Then, he got featured in the music video in the band Space Plane and The Blue Flames which was directed by John Asher. Later, he appeared in CBS/CW show, Supergirl, starring as a young Superman alongside with cast member Katie McGrath. Also, he lent his voice in the animated series named Clarence. 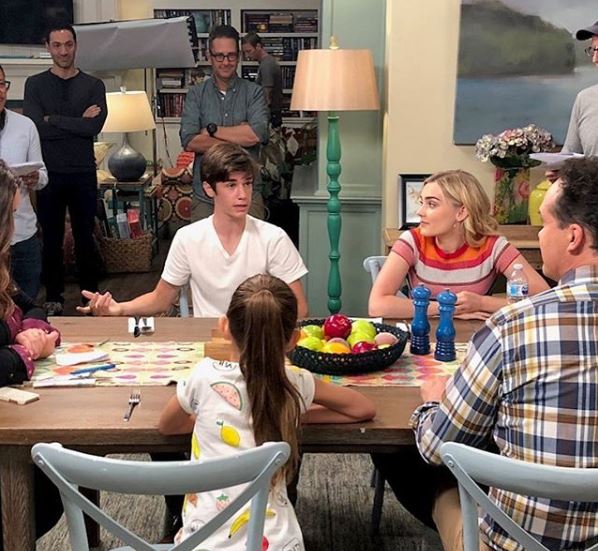 The teen actor, Daniel has even appeared in numerous movies and TV series like American Housewife, Haunted Hathaways, and Burn Notice.  Though his acting career has skyrocketed, he also won a medal as a marathon player in February in 2016. 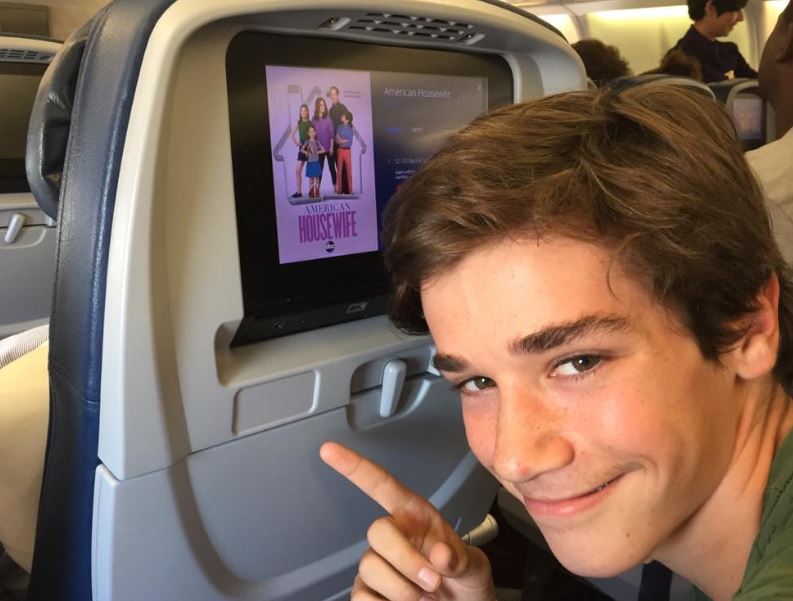 As per 2019, Daniel DiMaggio’s net worth is estimated at $50 thousand. As per the SAG-AFTRA report, the child actor/actress median salary ranges between $1,166 to $3,403 per week, which depends on the film’s budget.

The mid-teens actor, Daniel, hasn’t been in a relationship with any girlfriend. He is still living his single life at the moment. Also, he loves to keep his personal life away from the media and the public.

Moreover, he hasn’t spilled any clues about any girls in the media. Speculating his social media account doesn’t give any answer about his dating life. However, he often shares the pictures with his parents. As for now, Daniel is focused on pursuing his career than dating a girlfriend.

Daniel was born in the actor’s family of DiMaggio to parents – Lou DiMaggio and Loretta Fox. His father is better known for the recurring role on HBO’s hit series Curb Your Enthusiasm. Whereas his mother is known for starring in numerous movies like Blades of Glory, Janeane from Des Moines and Going the Distance.

On 26th October 2002, his parents got married and have been living a blissful half-decade of their wedding life. He was raised along with two siblings Jaclyn and Michael. 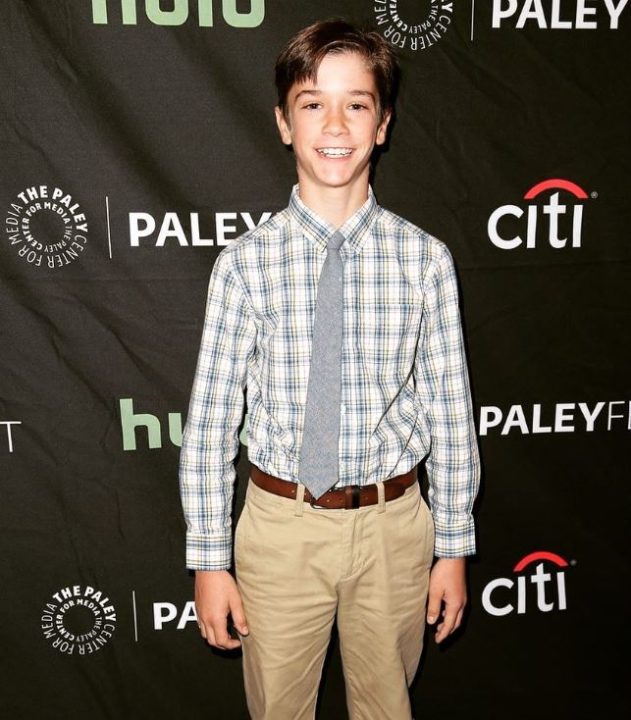 Daniel stands tall with a height of 5 feet 4 and a half inches and weighs about 50 kgs. He has brownish hair and has brown eyes.