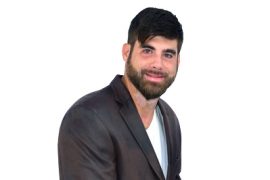 Life is not simple; it’s filled with ups and downs. In the first case, you are a TV star, and in the next moment the star turns into a hated person and gets fired from the show. We are talking about David Eason, who was set as cast for MTV Teen Mom 2 but got fired because of a homophobic tweet. A single tweet made on 19th February 2018 turned people around the world against him. Now let’s know more about him including his personal information through this wiki!

Born on 23rd June 1988, David Eason’s hometown is in the United States. He holds American nationality and is of white American ethnicity. The 29 years old star will be turning 30 years in coming June. His zodiac sign is Cancer. Not much of his personal information is known, neither about his parents, but he has a sibling sister named Jessica Eason Miller.

David is best known for his notable performance in MTV reality show Teen Mom 2. The average rate for each cast in the show was $250 to $300 thousand. David along with his wife Jenelle was paid $300 thousand for their work per season.

David also got well-paid by American Media Inc., which paid them $15 thousand to publish pictures of their wedding ceremony. 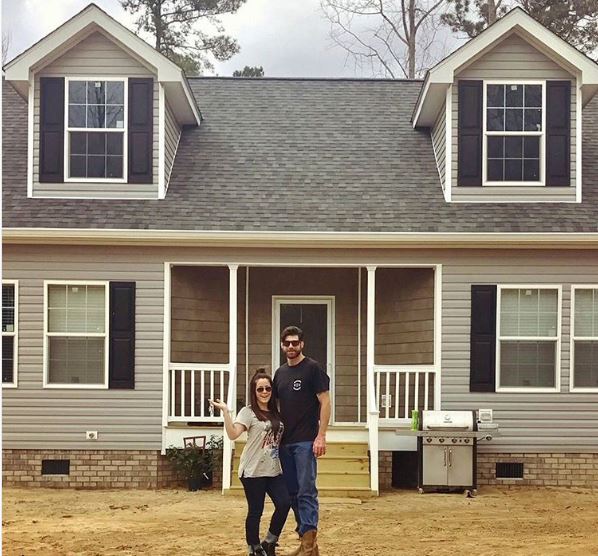 In 2017, he bought a new luxurious house and posted a picture on his Instagram account. He also owns a Chevrolet Silverado, of which base variant costs $28 thousand. Summing all the properties, David Eason’s net worth is estimated to be $1.5 million as of 2018.

David and his wife started dating before getting married. The duo decided to step up for marriage and organized outdoor wedding ceremony in North Carolina. On 23rd September 2017, the pair exchanged vows and kisses. 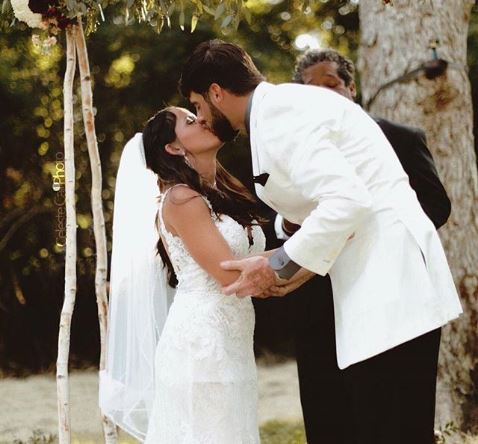 From his current wife, he has a baby daughter named Ensley Jolie, born in January 2017.

Jenelle is not the first wife in his life, David was previously married to Whitney Johnson. RadarOnline.com revealed his secret married life. As per the report of Superior Court’s New Hanover County Clerk; he had a record of marrying her on 21st October 2006.

From that marriage, he has two children, a son named Kaden David and a daughter named Maryssa Rose. After being in a relationship for six years and nine months, they applied for divorce on 23rd July 2013. The case was approved on 9th September 2013.

When one says something sensual on social media, it is likely to be severely taken. On 19th February 2018, he allegedly made a homophobic tweet which made him lose fame and job. 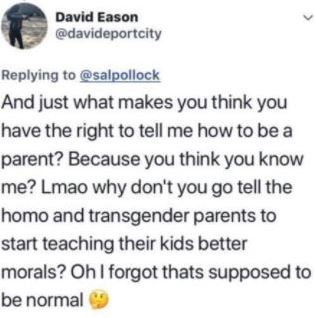 The tweet was negatively taken as he made insensitive thoughts. He further added that he does not want his children to be LGBTQ. After facing public rage, he quickly deleted those tweets and deactivated his Twitter account.

MTV Fired Him From Teen Mom 2

After getting into such immense social attack, MTV network quickly decided to end a relationship with them. As the people demanded him to be out of the show, the network fired him.

David Eason’s personal comments do not reflect the views of MTV. With six weeks left of production on Teen Mom 2, effective immediately, we are ending our relationship with him. 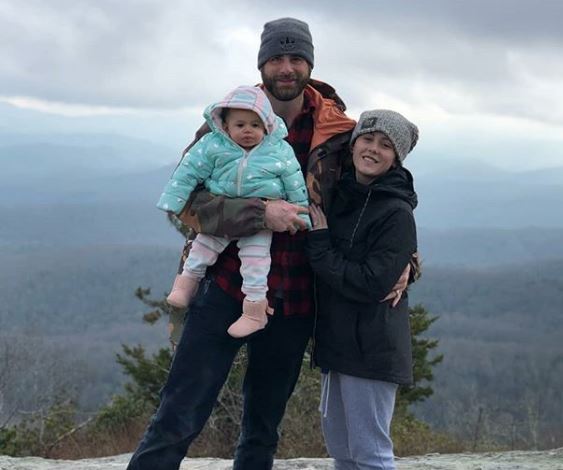 In the year 2017 December, Jenelle released a secret note that her husband David battled cancer. The news was kept a secret to protect her husband’s privacy. In the statement, she also mentioned his radiation therapy and thyroidectomy tests.

David is quite a tall guy with the height of 6 ft, and weight is average. Both his hair and eyes are brown. His skin color is white. The information regarding his body measurements is not disclosed.