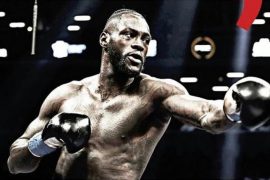 In 2008 Olympics, an amateur boxer won a bronze medal, which gave him a new name ‘The Bronze Bomber!’ The one to score that achievement is non-other than Deontay Wilder. He is the one holding World’s second best current heavyweight champion in early 2018. He is also known for being 17th longest reigning world heavyweight champion till date. Now let’s know more about him, his personal life, and net worth through this wiki!

Born on 22nd October 1985, Deontay Wilder’s hometown is in Tuscaloosa. His full name is Deontay Leshun Wilder. The 32 years old professional boxer’s zodiac sign is Libra and will be turning 33 years old in 2018. He holds American citizenship and belongs to African-American ethnicity. He holds WBC heavyweight title and won Premier Boxing Championship two times in 2016 and 2017. His knockout-win ratio is at 97.5 percent.

Deontay made boxing career debut on 15th November 2008, when he was 23 years old. The first match in his life was with Ethan Cox, to whom he knocked off in the second round. Within four years, he gained impressive 25-win streak. His name rose to fame when he beat Kelvin Price who was 37 years old unbeaten boxer on 15th December 2012. 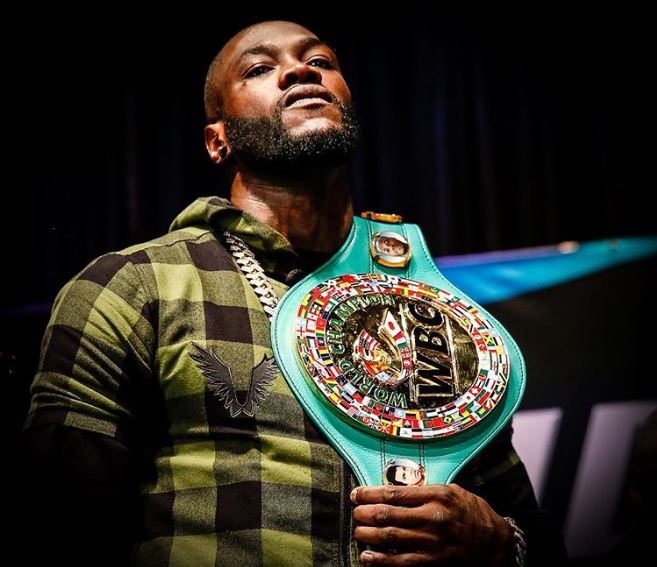 Deontay Wilder has been defending World Heavyweight Championship since 2015

With the recent win over Luis Ortiz, Wilder has won 40 fights. He won 39 matches by knockout, and one by decision. He fought Luis on 3rd March 2018, held at Barclays Center, Brooklyn for the World Heavyweight title. Wilder has been defending the title since the fight with Bermane Stiverne, on 17th January 2015.

For a person to be unbeaten to date, we can assume Deontay’s annual income to be as much as of renowned celebrity. The report as of 2017 mentioned his yearly revenue to be $2m-$5.5 million. As of 2018, Deontay’s net worth is measured to be $16 million which is equal to £ 11.6 million.

Wilder is officially out of the market since 2009, as he is a married man. He married to the love of his life, Jessica Scales-Wilder and is now blessed with four children. His wife is in her mid-thirties and is a daughter of Samuel Scales and Lynette Scales. She went to Shelton State Community College for graduation. The information about her other than that is not disclosed yet. It seems the duo has already parted ways. 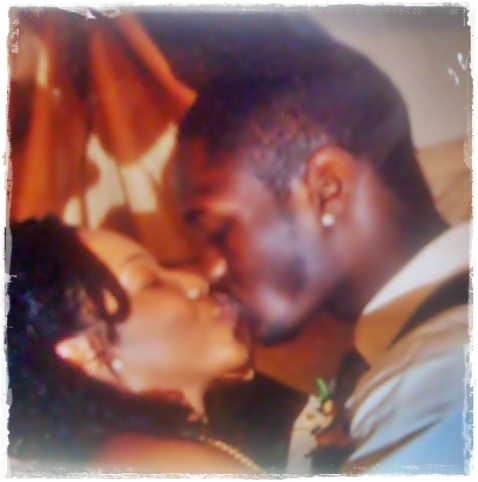 Naieya is his daughter with his girlfriend, Helen, according to Daily Mail. The time goes back when he was fighting for seven-figure purses. His target was to go for eight-figure, but he had to change his mind because of one problem. His daughter Naieya suffered from Spina Bifida by birth, which forced him to enter into Community College and focus more on his career. 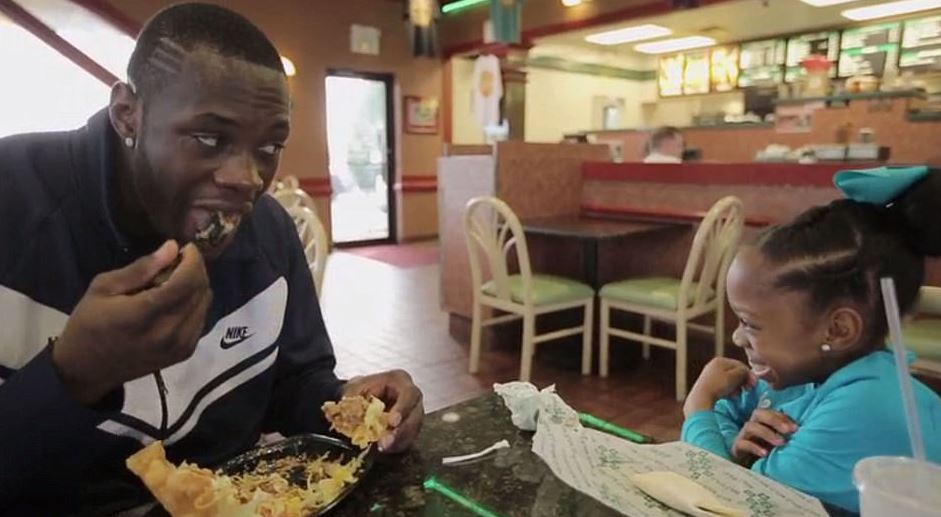 Deontay has already parted ways with his ex-wife Jessica Scales and now is having an affair with Telli Swift. Isn’t it surprising? What’s more surprising is that the duo also shares a child, of whose identity is not revealed yet. The lovely pair met for the first time at LAX Airport, and then started dating each other. They have already shared three years of a love relationship as of now. 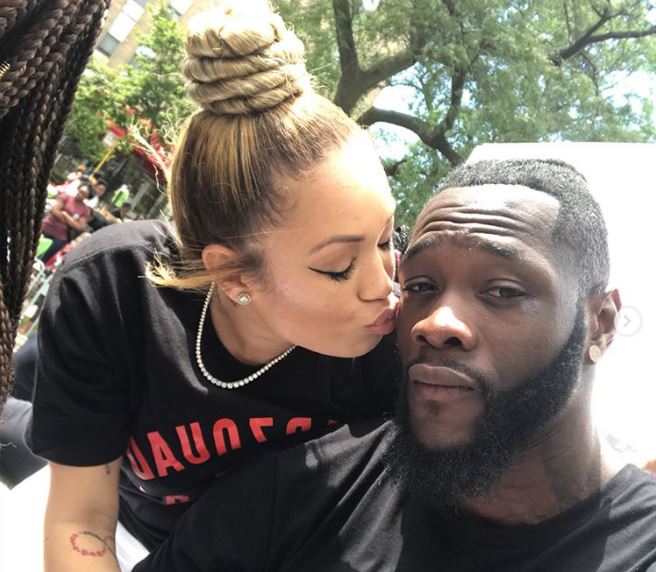 While Telli was looking for Deontay to propose her and give her an engagement ring, she has now got a baby instead. The Entertainment Online revealed about the baby:

‘I’m kind of nervous. I haven’t been feeling good. My breasts have been hurting. My head hurts. All the symptoms of me being pregnant.’

‘Your titties look the same size though.’ 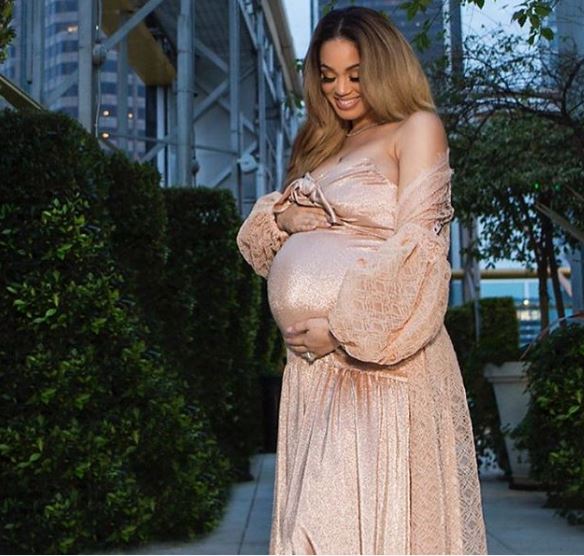 The duo shared baby bump pictures frequently and had a baby shower in January 2018. Her delivery date was 9th February 2018 and now they already have a one-month-old child. It’s up to them to reveal or keep the baby’s information in or out of media.

Deontay is quite a tall guy with the height of 2.01m which is equal to 6 ft 6 inches. He weighs 103 kilos which is equivalent to 227 lbs. As he belongs to African-American ethnicity, his skin color is brown. Both his hair and eyes are brown. The information regarding his body measurements and size is not disclosed yet.