Erik Bragg might be making headlines for his new relationship with the popular TV personality, Kelly Osbourne. However, he has been working in Hollywood for many years and was part of projects including Princess Diaries. Nonetheless, Erik and Kelly can’t stop turning heads for their new adorable relationship. So, who is Kelly Osbourne’s new boyfriend?

Erik Bragg was born in 1984 in the United States. He celebrates his birthday on May 30, which makes his age 37. He holds American nationality and comes from White ethnicity.

Erik is a professional cinematographer. According to his IMDb profile, he has worked as a cinematographer and editor in Raising Helen, The Princess Diaries 2: Royal Engagement, and The Princess Diaries. Besides, he is also an owner of a top of a hill overlooking the LA cityscape, Glass Mountain. He has been renting out the hill to agencies to shoot ads and some of the people and brands that have rented the site are Jaden Smith, Ford, and Chevrolet. 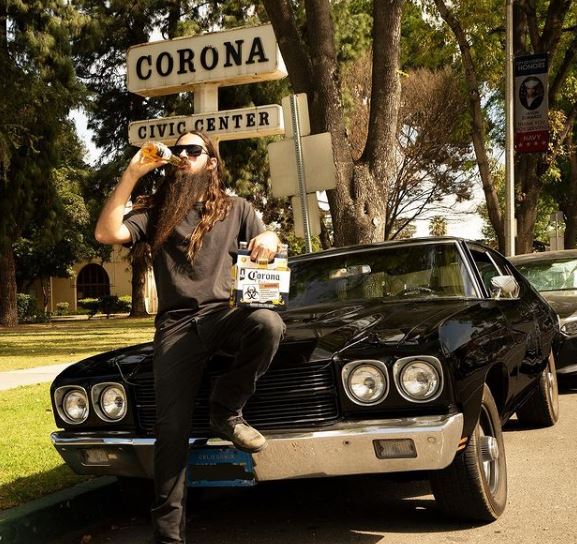 Erik is also an adventurer and has traveled to many places. Likewise, some of his adventures include flying to Vietnam, buying a motorcycle, and just heading north. Moreover, in January 2016, Erik faked winning a lottery of 1.58 billion dollars. Besides, Erik is also an amazing skater but he prefers to not make it his source of income. Regardless, Kelly’s boyfriend, Erik Bragg has not shared many details on his net worth.

Erik’s dating life has been earning huge attention as he has been in a relationship with the British TV personality, Kelly Osbourne, daughter of Ozzy Osbourne and Sharon Osbourne. According to a source, the pair started dating during the quarantine.

“At first, they were just talking, and then they were hanging out and it just morphed into a relationship very naturally because they just started spending all their time together,”

Moreover, Erik has also been spending time with Kelly’s family. Many sources have claimed Kelly to be happiest with her new relationship.

“Kelly is by far the happiest she has ever been and not just because Erik is so great.”

Erik has not shared many details on his family. Likewise, he has also not featured his parents on social media. Erik has also not mentioned having a sibling.

Kelly Osbourne’s boyfriend stands at a height of 5 feet and 10 inches. 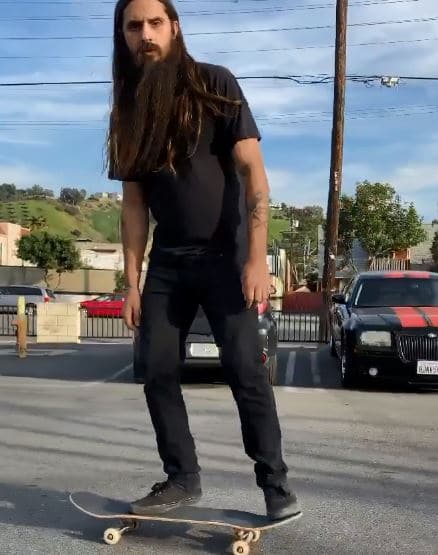 He has a weight of 74kg. Besides, Erik possesses dark brown hair and eye color. His facial feature also includes a long beard.