Frances Ann Lebowitz is among the greats in the public eye for her creative writing style and witty comments. She is a modern-day Dorothy Parker known for her sardonic social commentary on American life. Fran is an author, public speaker, and actor who has written popular books.

Fran Lebowitz was born in 1950 in Morristown, New Jersey. She celebrates her birthday on October 27, which makes her age 72, and her birth sign is Scorpio. She holds an American nationality and comes from Jewish ethnicity. Fran was expelled from high school but earned her GED.

Fran Lebowitz Net Worth and Salary

Fran started out working odd jobs, but her life changed after Andy Warhol hired her. She worked at Mademoiselle and had her first book, a collection of essays, published in 1978. Later, in 1981, she released Social Studies, and the two books are collected in The Fran Lebowitz Reader. She also authored the books Mr Chas and Lisa Sue Meet the Pandas. 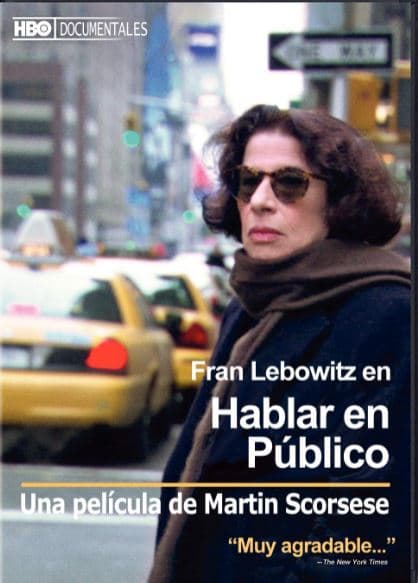 Besides, she is still working on the novels Progress and Exterior Signs of Wealth. Besides her career as an author, she also played the recurring role of Judge Janice Goldberg in the series Law & Order from 2001 to 2007. Her other appearance includes The Wolf of Wall Street and Law & Order: Criminal Intent. Likewise, the actress also made several appearances on Late Night with David Letterman. As of 2022, Fran Lebowitz holds a net worth of $4 Million.

If you were not aware, Fran is a lesbian. However, the author had spoken several times about her difficulties finding romance. While she has avoided sharing many details on her dating life, in 2016, she gave her views regarding relationships in an interview.

“I could not possibly be in a relationship now for more than six days. When I was younger, I might have said six months, although I think the longest relationship I was ever in was three years. But what I can’t be is monogamous.”

Although she started being in a relationship for three years, the author did not reveal who she had a romantic relationship with.

“Years ago I had a girlfriend who summed me up perfectly. She said, “You know what it’s like being with you? At the beginning, every day, you asked me a hundred questions about myself. Then 50 questions, then 20 questions, then, finally, you said, ‘Can you see I’m trying to read?’”, she later added.

Regardless, Fran Lebowitz does not seem to be with anyone at the moment and is single. However, we will be sure to update you if she shares more about her dating life.

Fran Lebowitz was born to her parents, Ruth and Harold. She belonged to a middle-class family, and her parents owned a furniture store. Likewise, she also had one sister, Ellen. 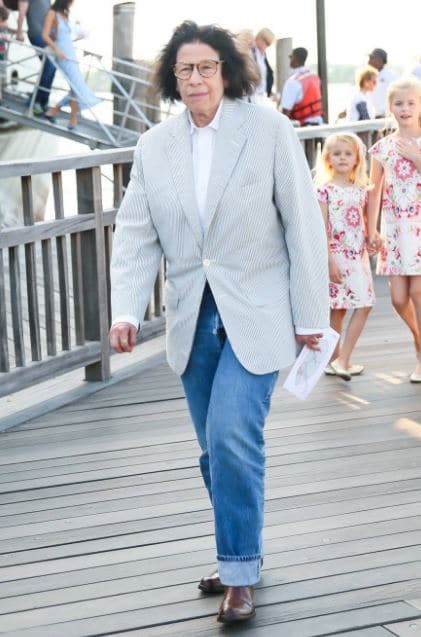 Fran has a height of 5 feet 7 inches. She has a well-maintained body for her age. Likewise, the author has black hair and dark brown eyes.

How old is Fran Lebowitz?

Where is Fran Lebowitz from?

What does Fran Lebowitz do for a living?

Fran Lebowitz is an author and an actor by profession.

What is the net worth of Fran Lebowitz?

Fran Lebowitz is worth $4 million.

Who is Fran Lebowitz's husband?

Fran Lebowitz does not have a husband.

Who is Fran Lebowitz's girlfriend?

Fran Lebowitz once mentioned about her girlfriend but hasn't revealed anything about it.

How tall is Fran Lebowitz?