Gage Golightly is an American actress who rose toward stardom from the Nickelodeon series, The Troop as Hayley Steele. She even got the limelight for the Amazon Studios series Red Oaks as Karen and MTV series, Teen Wolf as Erica Reyes.

Gage Golightly was born in the Penn Valley, California, the US in 1993. Every 5th of September, she celebrates her birthday. She holds an American nationality and a white ethnical background. She is the youngest child among four children. Talking about her education, she went to Laurel Hall Middle School. Then, she graduated from the Flintridge Sacred Heart Academy in La Canada Flintridge, California.

Gage began her career in the 2002 short film, Speakeasy as Eva and TV film, The Long Shot. Then, she landed a role as Jesse Neumeyer in the sic-fi TV program, Five Days to Midnight. She even got a chance to appear as Vanessa in the Disney Channel hit sitcom named The Suite Life of Zack & Cody. 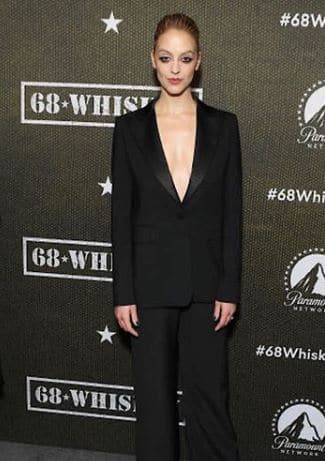 Eventually, Gage was cast in the TNT series, Heartland, as Thea Grant in 2007. She rose into prominence from the Nickelodeon series, The Troop, as Hayley. Till this date, she got cast in films like The Last Summer, Step Sisters, Cabin Fever, Exeter, and Gone Missing. Also, in TV series, she has acted in Ringer, Teen Wolf, Red Oaks, ten Days in the Valley, and 68 Whiskey. 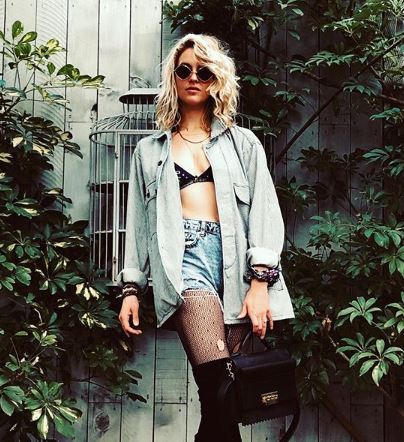 Gage is in a relationship with Jason Christopher Mayer, who is a director, editor, and music producer. The couple’s love life came to limelight when she shared their picture through Instagram in July 2019. 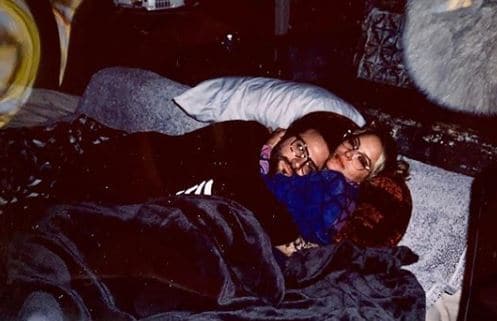 On the special occasion of Christmas, Gage and Jason were spotted hanging out in Lake Arrowhead, California. On the post, she captioned,

Merry Christmas from these ANIMALS to you and yours 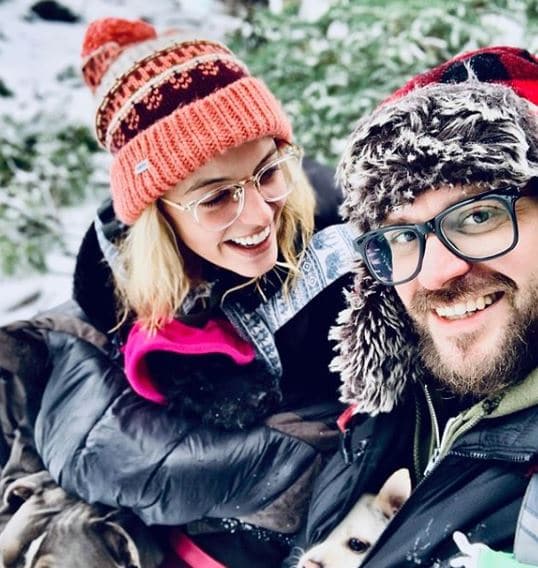 As for now, Gage and her boyfriend haven’t revealed their wedding as well as engagement news.

Gage was born with the surname, Golightly, who possesses the white ethnicity background. She is the daughter of a mother who is a nurse and father who is a doctor. She is the youngest among four siblings, a sister, and two brothers. One of her brothers owns a pizza parlor, and she often helps him out in his parlor. She has adopted a dog, Ellie. She often shares with her dog pictures through social media account.

At the age of 8, Gage decided to accomplish her career in acting. Eventually, she found a manager when she went to her mother in Los Angeles.

Gage has a beautiful smile as well as a charming personality. She has a height of 5 feet and 8 inches and weighs around 54kg. Also, she has blonde hair and brown eye color.