Hirving Lozano is known for his goal in five minutes when he debuted in 18 years of age. He has now gained fame after scoring a winning goal against the defending champion Germany in FIFA World Cup 2018. Now let’s know more about him including his professional career, net worth, and biography through this wiki!

Born on 30th July 1995, Hirving Lozano’s hometown is in Mexico City, Mexico. His full name is Hirving Rodrigo Bahena Lozano. He is Mexican born footballer belonging to white-Mexican ethnicity. His zodiac sign is Leo. He is one of the sons of Anna Marie Barthena and Jesus Lozano. Nothing much about his education is revealed yet.

Career as a Footballer

Lozano started his career as a footballer from FC Pachuca. He was promoted in the same club only in 2009. On 8th February 2014, he made a debut in Mexican League as a substitute. After a long chase, PSV Eindhoven signed him on 19th June 2017 with a contract toll 2023. Solely in his debut year, he managed to win Eredivisie league. In total of 33 games, he scored 19 times. 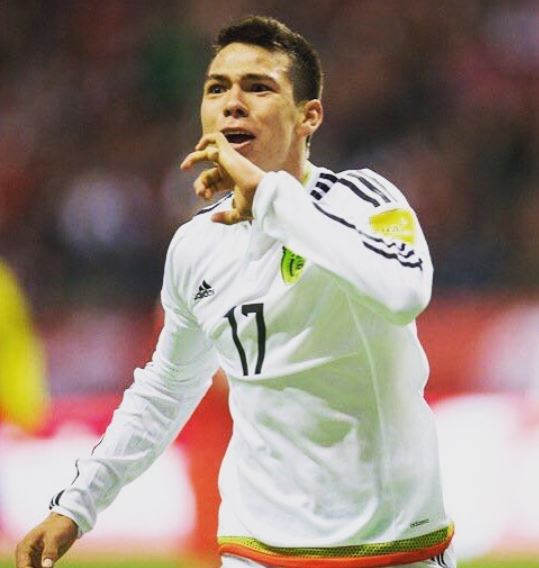 The 22 years old Lozano was included in U-20 Mexican team for international 2015 CONCACAF U-20 Championship. He along finished the tournament with five goals. Juan Carlos Osario, the Mexican National team coach, called him in February 2016 and offered him to be a part of national team.

In 2016 FIFA World Cup Qualifying, he scored his first international goal. Moreover, in the match with defending champion Germany, in 2018, he scored the winning goal.

Lozano earns most of his income from clubs and transfers. He was transferred to PSV Eindhoven for $9.5 million which increased his market value to $26 million. According to Sports wikis, his PSV Eindhoven’s income per year is $317,000. 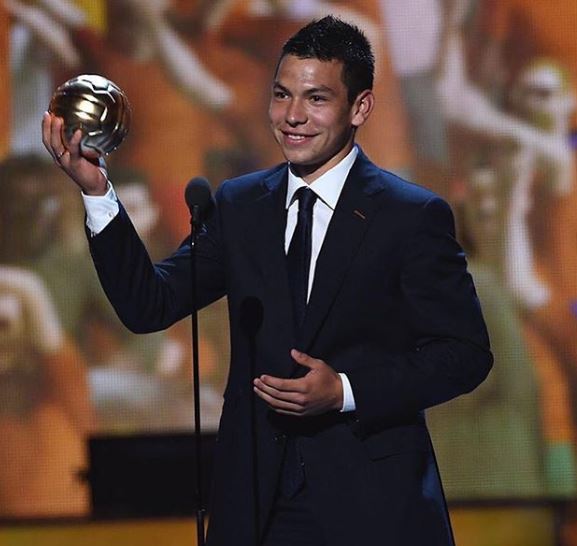 After his goal against Germany in FIFA world cup, people are speculating an increase in his yearly salary. As of 2018, Lozano’s estimated net worth is $2.5 million.

Lozano is a married man. However, he loves to keep his family life out of the limelight. According to the Mexican football team coach, he is a father of two children. The wiki sources mentioned that both his wife and himself were taking Dutch classes and preparing to move to the Netherland.

According to his Instagram account, his wife’s name is Ana Opp. As of now, he is living in Eindhoven with his wife, children, and a family dog. Nothing much about his wife and children are mentioned yet. 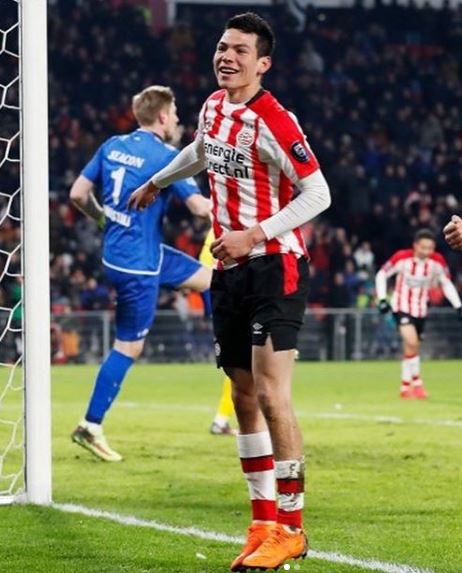 Lozano is decently tall with the height of 5 feet 7 inches and weighs about 67 kilos. He loves to keep his body clean without any ink. His eyes are brown, has fair skin and has naturally brown hair. Nothing much about his body statistics is verified.