Ian Eastwood is an American dancer who is known for being a member of the dance group, Mos Wanted Crew. His team has also appeared in America’s Best Dance Crew. Not only that, but Ian is also notable for his choreographing, directing as well as acting skills. He has also recognized for collaborating groups like Movement Lifestyle, Young Lions, and Millennium Dance Center.

Ian Eastwood was born in Chicago, Illinois, in 1993. On every 16th of April, he celebrates his birthday and belongs to Aries. He holds an American nationality. Also, Ian is the son of Julia and Peter Eastwood.

From his young age of ten, Ian was passionate of succeeding in a Dance career. So, he started joining dance classes and began to upload his dance videos on his self-titled YouTube channel. Then, he formed a dance group Young Lions. After his education was completed, he moved into Hollywood to seek more opportunities. 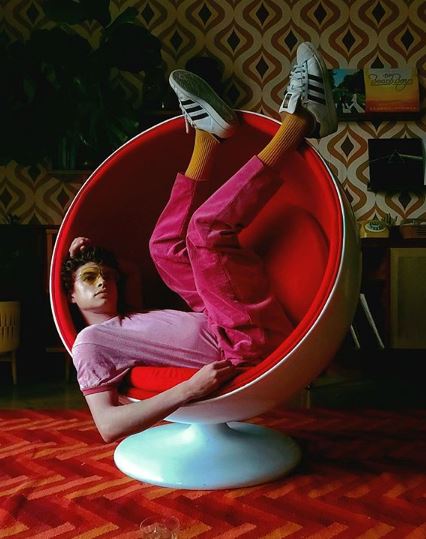 Eventually, Ian became a part of Mos Wanted Crew in 2012. From there, he got the chance to appear in America’s Best Dance Crew (ABDC) in the seventh season. The same year, he also appeared as a guest performer in the ABC’s Dancing with the Stars.

On top of that, Ian’s love for dance also led to his work in the entertainment industry. His dance moves can be seen in 2012’s TV series, S2dio City, 2015’s movie Breaking Through, 2016’s film High Strung, and 2017’s TV Series To the Pointe with Kristyn Burtt. She has also played in the music video in Danger, Cover, View, Chained Up, JULY, LOSE CONTROL, Angels, Neverland, No Pressure, and many more.

Ian is also active in social media. He has accumulated more than 738k followers in his Instagram account. 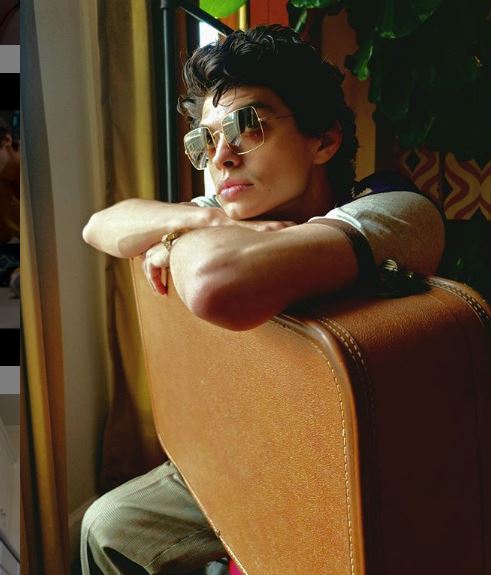 As of 2020, Ian’s estimated net worth remains under review.

Ian Eastwood is currently single. But, he was in a relationship with Megan Batoon. She is a social media personality, dancer, and choreographer. Previously, Ian and his ex-girlfriend Megan started dating back in 2014. After dating for two years, the duo ended their relationship.

Not only that, but Ian was also dating a girl named Olivia back in 2012. He has also mentioned her name on a twitter post saying that the best girlfriend award goes to her.

As of now, Ian is focused on pursuing his dream career i.e., dancing.

Ian was born to parents Julia and Peter Eastwood. His real name is Ian Anthony Eastwood, and his nickname is Icon.

Talking about his body measurement, Ian has a decent height standing at 5 feet 10 inches and weighs around 68kg. Also, he has wavey brown hair and brown eye color.